A RECORD-BREAKING 58 FIA MGBs WILL COMPETE IN THE OFFICIAL MGB50 CELEBRATION RACE AT MGLive! ON SATURDAY 23 JUNE

What is the Second Most Famous Clock in the World Worth ? 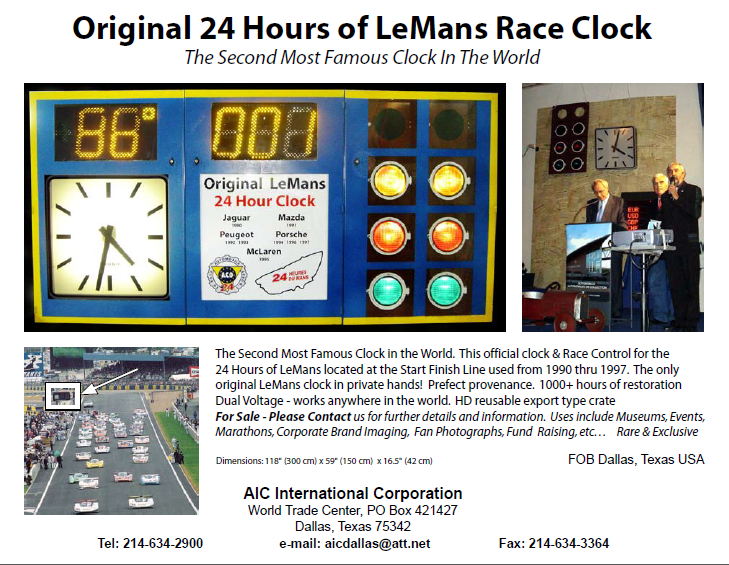 The MOST Valuable and Most Collectible LeMans Poster in the World! - The original Carroll Shelby signed 1959 LeMans Poster. 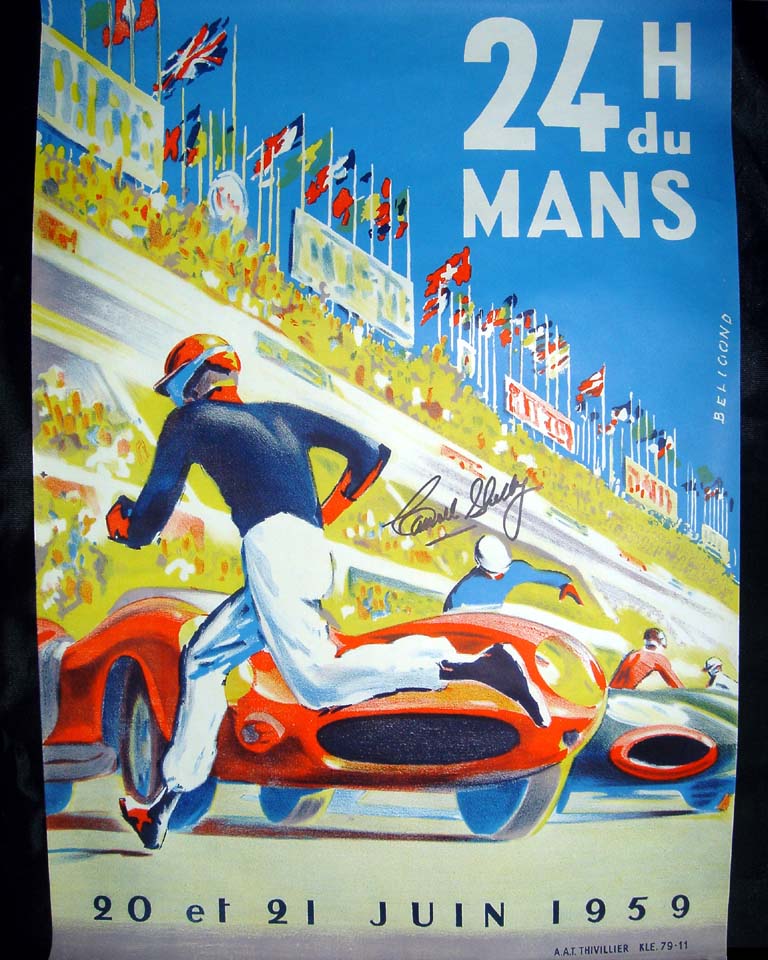 This IS the MOST Valuable and Most Collectible LeMans Poster in the World!

A piece of racing history with Perfect Provenance something no other Poster can Claim. This was one of the most successful Formula 5000 car in the history of the Formula. Originally driven by Peter Gethin to his 2nd Guards F5000 Championship, the car was run by Sid Taylor Racing and powered by an Alan Smith Chevrolet engine.  During the 1970 Championship winning season Peter Gethin scored several podium finishes which included 8…

http://autos.yahoo.com/news/the-death-list--cars-that-aren-t-coming-back-for-2013.html
The only thing truly constant, it’s said, is change. With the possible exceptions of the Porsche 911 and every model built by the Morgan Motor Company, nowhere is this adage more true than…
Continue 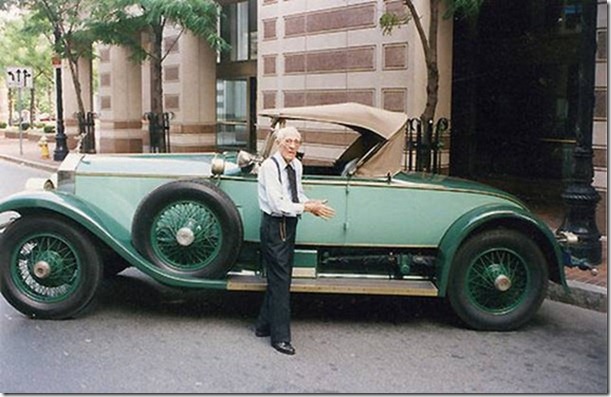 Some people may know when they have an amazing idea for the next best thing, but actually putting that thought into motion can elude them for years, if not altogether. Take Nick Woodman, the founder and inventor of the…
Continue 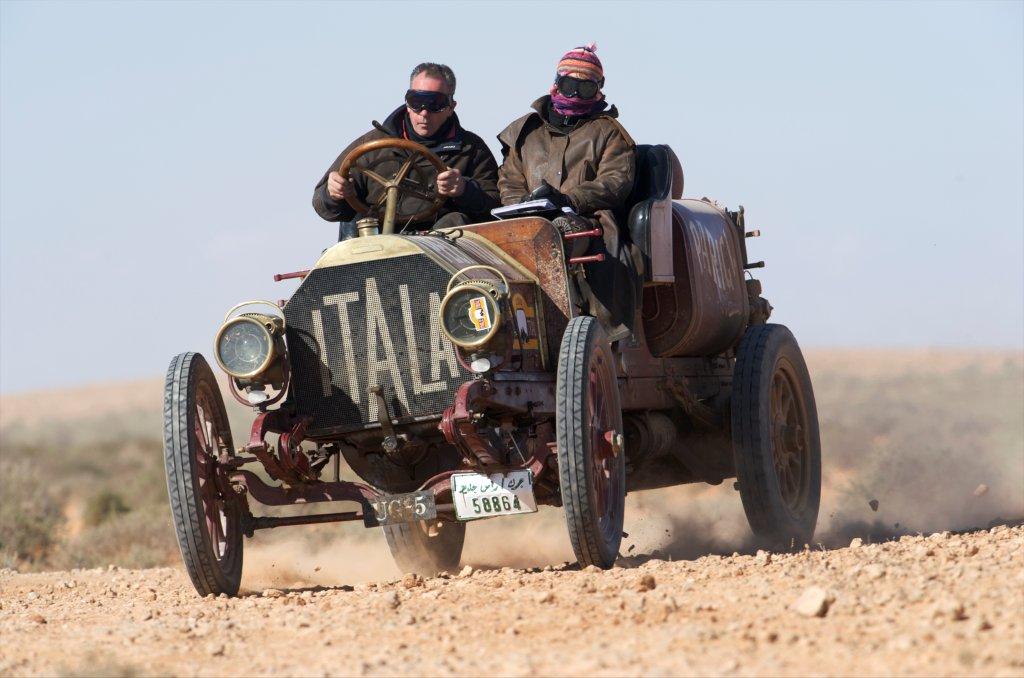 The Itala was discovered by Group Captain Rexford-Welch lying derelict on a farm in Oxfordshire in the late 40’s whilst on a night rally. The Itala had apparently been sitting in a Farmyard derelict for over 30 years!

whilst not essential we would recommend the engine is run until warm. This will help ensure any sediment is partially loosened and coolant viscosity lowered. Drain the existing coolant from the entire cooling system including the heater…

This year Evans Waterless Coolants are sponsoring a number of events, drivers and racing teams. The team at Evans decided to sponsor two race series, a classic car championship and a modern road car series. Both race championships require the drivers to race road spec cars. The MG Trophy all the cars are modern MG vehicles that are available to the public, where as the 70's Roadsports Championship with the HSCC the cars are now considered classics, which means that there is a wide variety of…

Goodwood confirms Drivers and Riders for the 2012 Festival of Speed 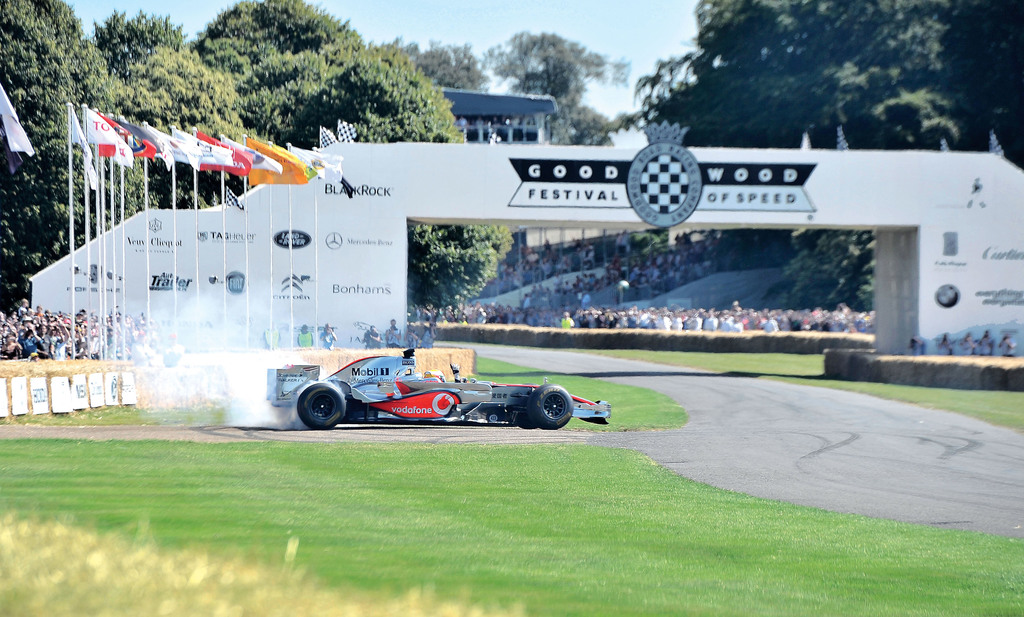 Steve Griffiths is the proud owner of an F1 Lotus Judd t101, originally driven by Saturo Nakajima back in 1989.

Designed by Mike Coughlan and Frank Dernie the Lotus Judd was originally driven by Satoru Nakajima in the 1989 F1 season. Nakajima equalled his highest F1 finish with a 4th place at the Australian GP, setting the fastest lap in the process.…

It was the MGCC spring weekend at Brands Hatch, sponsored by Evans Waterless Engine Coolants. Wet, slippery and cold were the conditions for the two days, but this gave for some exciting racing for both drivers and viewers alike.

I'm hoping to find photographs, of both the chassis without coachwork AND complete race-ready.

I have a "race-ready" '65-'66 Crusader but it has been morphed & butchered over its lifetime and I'd like to restore it to its original glory over the coming year.

Please contact me here & we can set-up direct communication after that.

Thanks, in advance, to anyone &… We are pleased to annouce that Andy Holden Racing is using Evans Power Cool 180 in his TVR Sagaris V8, racing in the British Endurance Championship this year.

David Ayre Vintage Car Restoration have now become a distributor of our products.

David Ayre is a…