This was one of the most successful Formula 5000 car in the history of the Formula. Originally driven by Peter Gethin to his 2nd Guards F5000 Championship, the car was run by Sid Taylor Racing and powered by an Alan Smith Chevrolet engine.  During the 1970 Championship winning season Peter Gethin scored several podium finishes which included 8 outright wins, 3 second places, along with 9 fastest laps on his way to winning the title before he moved up to F1 with McLaren and later BRM.

Another famous driver to sit behind the wheel of this car was Derek Bell, who stepped in for the 1970 Monza race when Peter was no longer available. Derek won the first race in the car but suffered technical issues in the 2nd race of the meet. 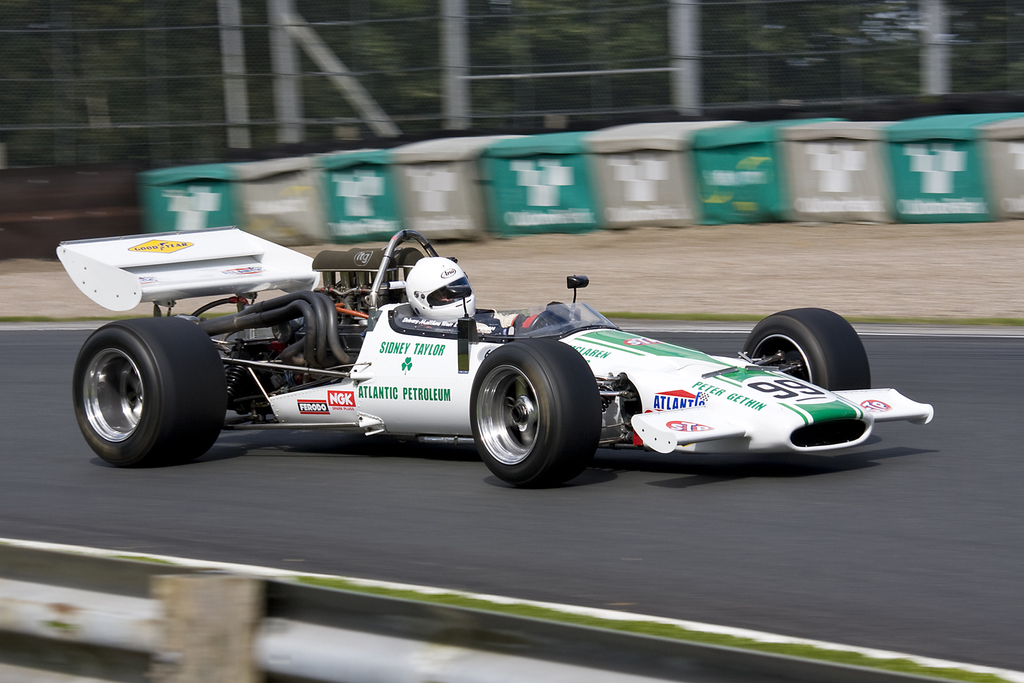 When Peter moved up to F1 Riene Wisell from Sweden, took over the duties behind the wheel finishing the rest of the season with 3 more wins, a send and 4 more fastest laps. Reine also made the transition up to Formula 1 as team mate to Emerson Fittipaldi at Lotus.

Keith Holland bought and ran the car for the 71 season, but an accident at the season opener meant he was out of contention until Monza where he secured a 4th place. Keith ran the car for another season hitting the podium at Mallory with a 2nd place, 3rd at Mondello and a 4th at Brands Hatch. 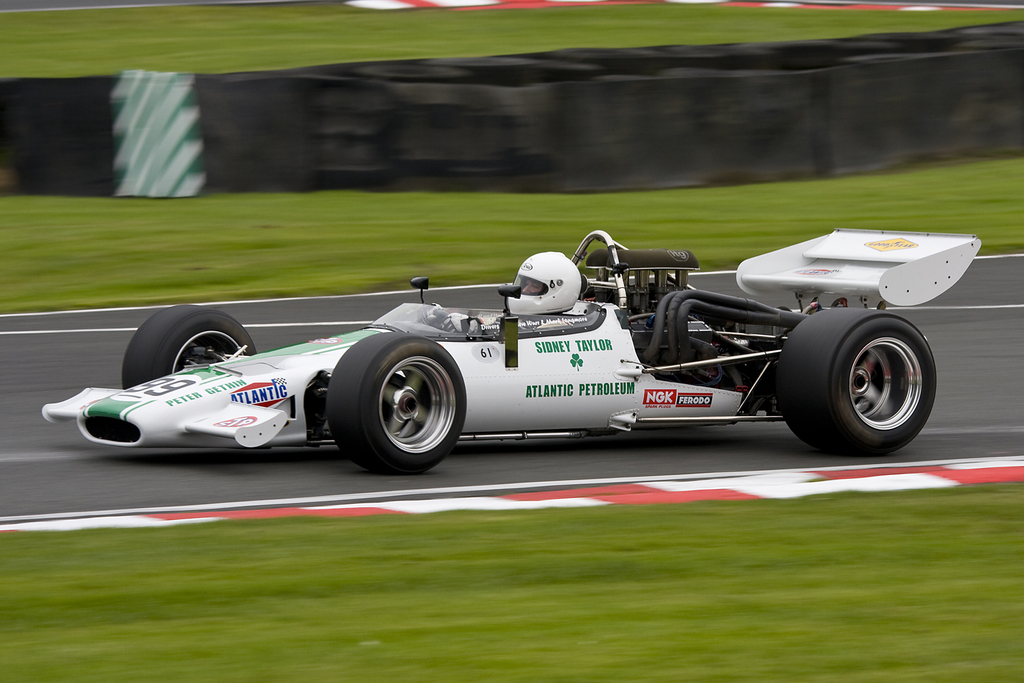 In 2000 Mark Longmore bought the car and restored it back to its original race condition when Peter Gethin drove it in the 1970 Championship winning year. The car is now driven by Matthew Wurr and has achieved a number of class wins in FORCE races including an overall 2nd place at Oulton Park Gold Cup in 2002. The car is currently being raced in the HSCC Derek Bell Trophy F5000 Championship.

Images were supplied by PAJ Photography