Thunderbolt, Holder of 10 World Land Speed Records, is an aero-engine Bentley cooled by Evans. Built in the fashion, design and build in a one off 1.35:1 ratio, 3 speed gearbox, twin plate clutch to handle 1550 lbs of torque, with the aim to drive the car to best a number of British Land speed records.

On its first attempt the Thunderbolt shattered ten current modern records at Millbrook’s 2 mile banked circle. The only problem that occurred during the land speed attempts was the rear tire overheating and shedding its tread at speeds over 135 mph. With two laps left, they were so far ahead of schedule; they still beat the record limping home at 30mph for those last two laps. 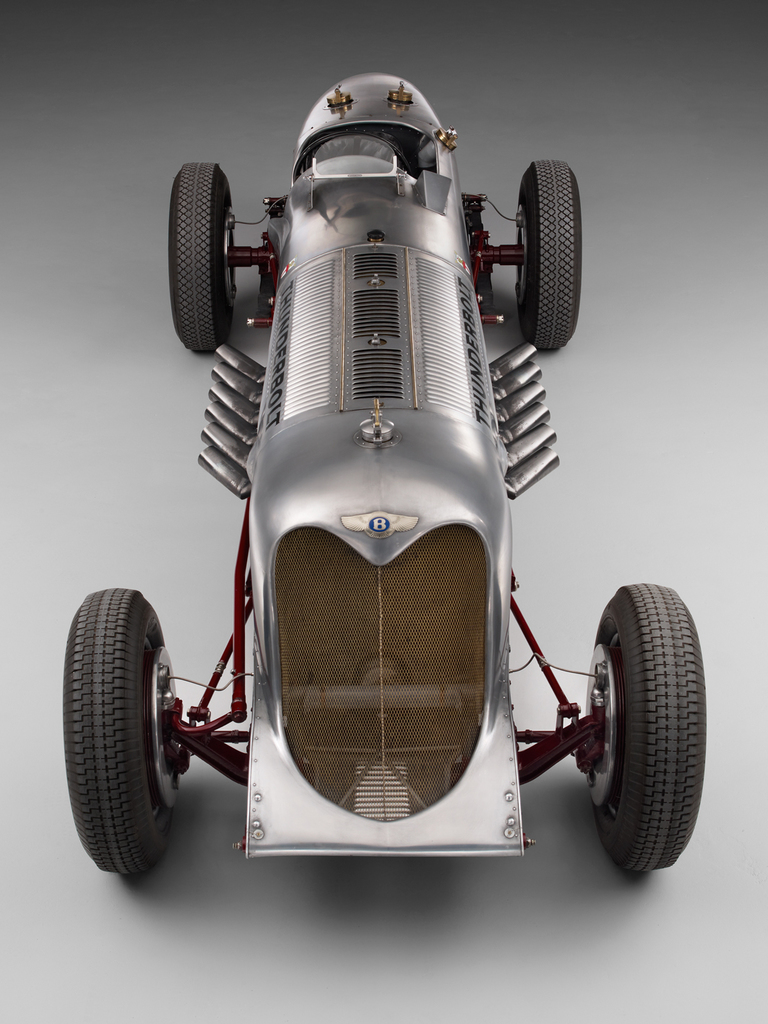 This highlighted the great capability of these old cars especially when given a fast track to run on. It also demonstrated its ability to beat modern record breakers. It does help having 27 litre V12 engine bursting full of power when it comes to record breaking runs.

“I use Evans Waterless Engine Coolants in both my restorations and my own vintage vehicles. I now run the famous Thunderbolt aero Bentley with Evans Vintage Cool 180. I am very pleased with the performance and would recommend Evans Waterless Engine Coolants for protection, peace of mind and performance in all vintage vehicles.” Graham Moss, RC MOSS LTD