What Are You Looking For

In our travels we meet a lot of people. Searching for things we encounter things we have no use for but somebody else does. Cars, engines, gearboxes and other assorted items.  What are you need of or looking for? Please feel free to make a request. It does not cost you anything but a little time. We might just encounter it on our way to something. So tell us what you need Request here.

The FF50th will be a five-day event starting with registration and tech on Wednesday, paddock load-in and untimed practice on Thursday, qualifications with a group photo on Friday,…

5 Quick Tips to Get Your Car Travel Ready

With the spring already unfolding, millions of Australians are going to take advantage of good weather and make the most of weekends ahead. However, when it comes to road trips, both long and short, your pack mule needs to be in top shape. Make sure you’ve ticked these five boxes before you fuel that gas to the top and shift the lever into D.… 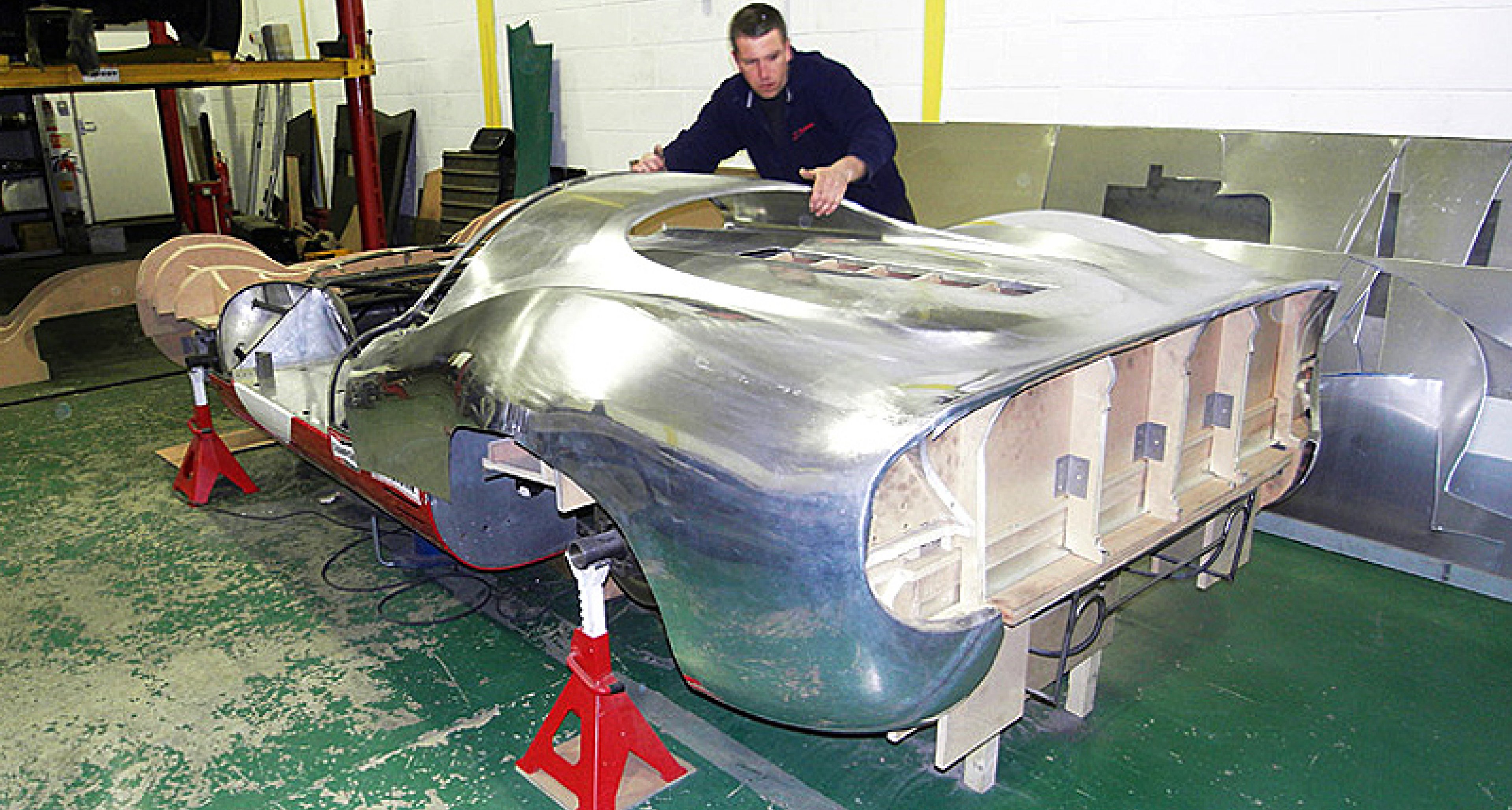 We are currently in search of a 1970's Eagle Indycar for one of our clients. Cars in any condition will be considered.  Please contact u if you have one or… 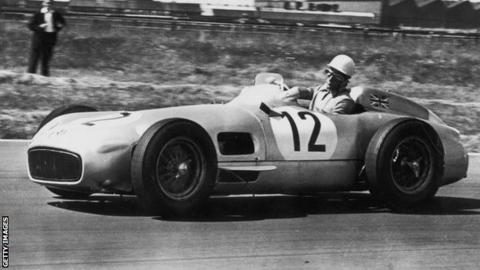 How to Become a Vintage Car Dealer?

The appeal in becoming a vintage car dealer lies in two important factors. First of all, it means selling a commodity for which there is a high demand. This means that even with the minimal amount of marketing, you will be able to attract a large customer basis. Second, unlike being a regular car dealer, it is a branch with significantly less competition, which means that you will, more or less, be able to dictate your own terms and prices, at least in your… Photos and videos courtesy of …

Registry of Corvette Race Cars - What Lies AHEAD in 2018 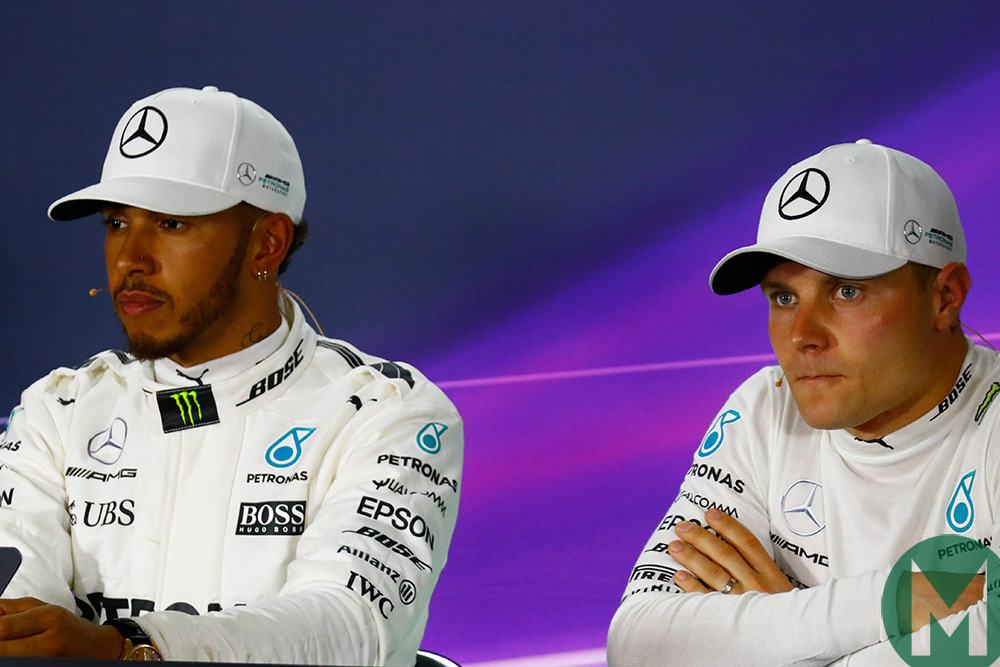 The numbers behind Lewis Hamilton's Formula 1 rivalries with…

Bernie's first car! Classic Jaguar that F1 supremo Ecclestone sold for £3,500 as a young car dealer is set to fetch £9 MILLION at auction…