SAVE THE DATE! Motorworks Revival 2012 at the Monterey Jet Center Wednesday, August 15th 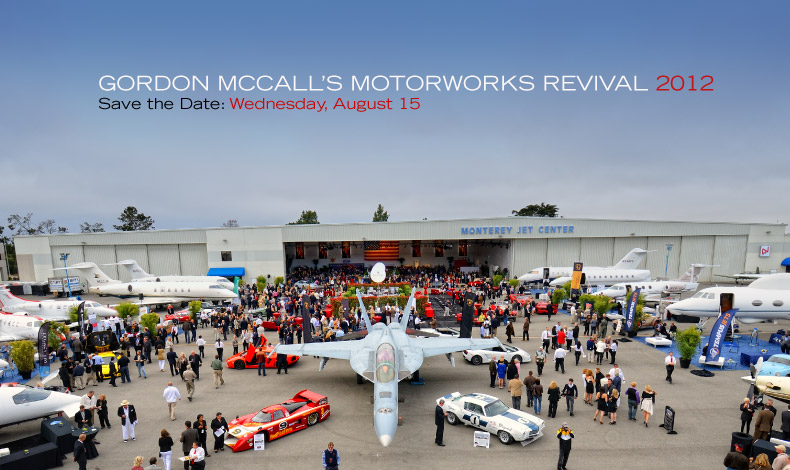 SAVE THE DATE! Motorworks Revival 2012 at the Monterey Jet Center Wednesday, August 15th

Gordon McCall's Motorworks Revival at the Monterey Jet Center is one of the most exclusive lifestyle events of its kind in the country. The one night event privately kicks off the World-Class automobile week held each August on the Monterey Peninsula. With… 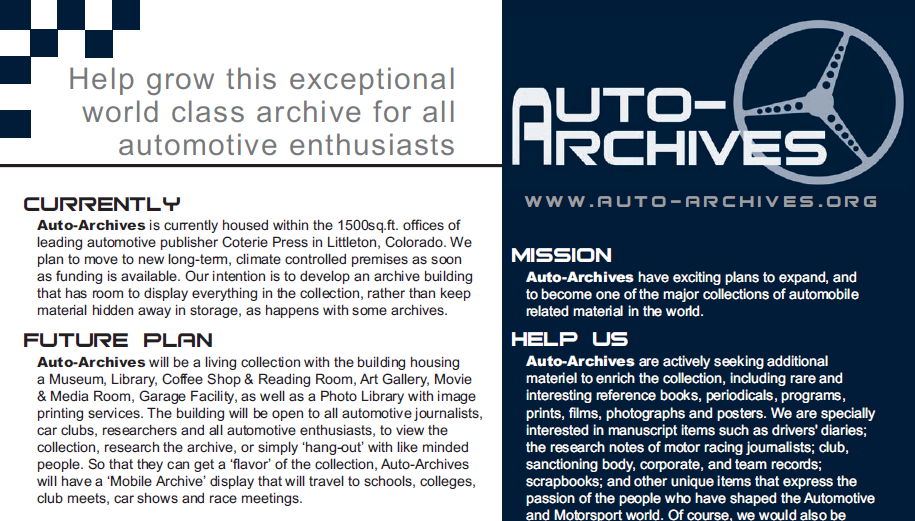 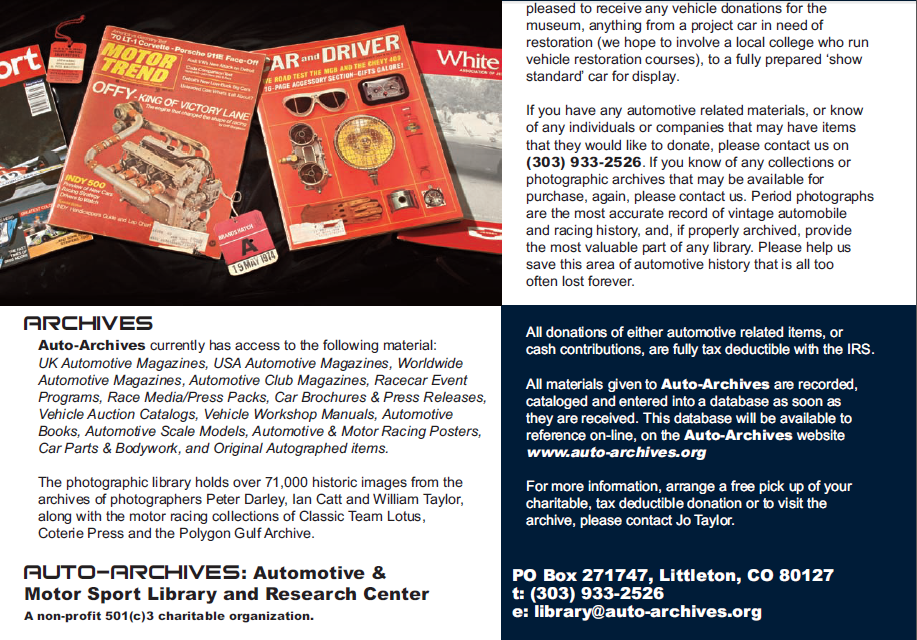 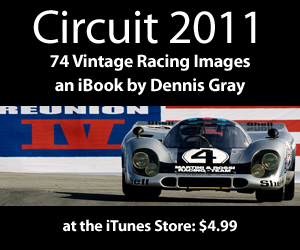 View More By This Author 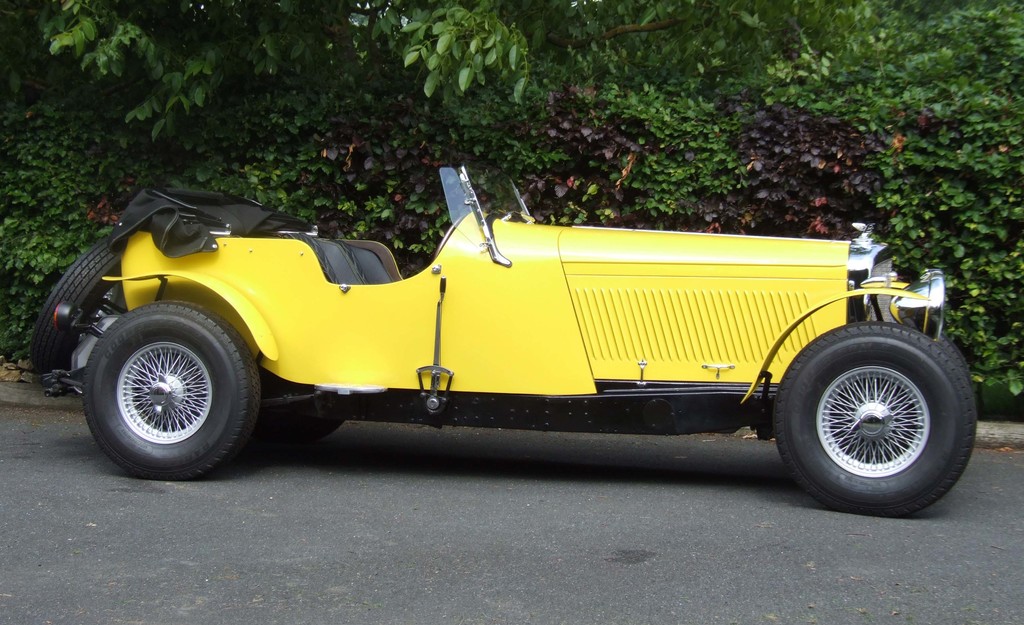 The Bentley was purchased in 1988 from a Robert Regen in Wales for a mere £780.00. This consisted of a chassis with rear axle, front suspension, 2 drums, 2 rear spring, steering column and 2 Lucas P100 heads.…

Alastair has been racing from an early age, first starting Karts working his way up through saloon cars. He currently competes in the MGCC MG Trophy driving a MG ZR 160, alongside team mate Jay Mooney also driving an MG ZR.…

Built on the orders of Hitler, the 1939 Auto Union D-type

The car is expected to fetch £6 million at auction

Mr. Sergio Pininfarina was the best automobile custom body builder and designer of his time.  His work was always outstanding and he was a true craftsman and leader in his field.

Some of the many fine examples of his masterpieces were his designs of the Cadillac El dorado Brougham and the Chrysler dual gear.

He will be truly missed.

MG Live saw a weekend of MG cars, events and racing at Silverstone last weekend, with an approximate attendance of around 15,00 visitors over the course of the two days, its definitely the highlight of the MG calendar.

The event is well supported with 14 races and included the… 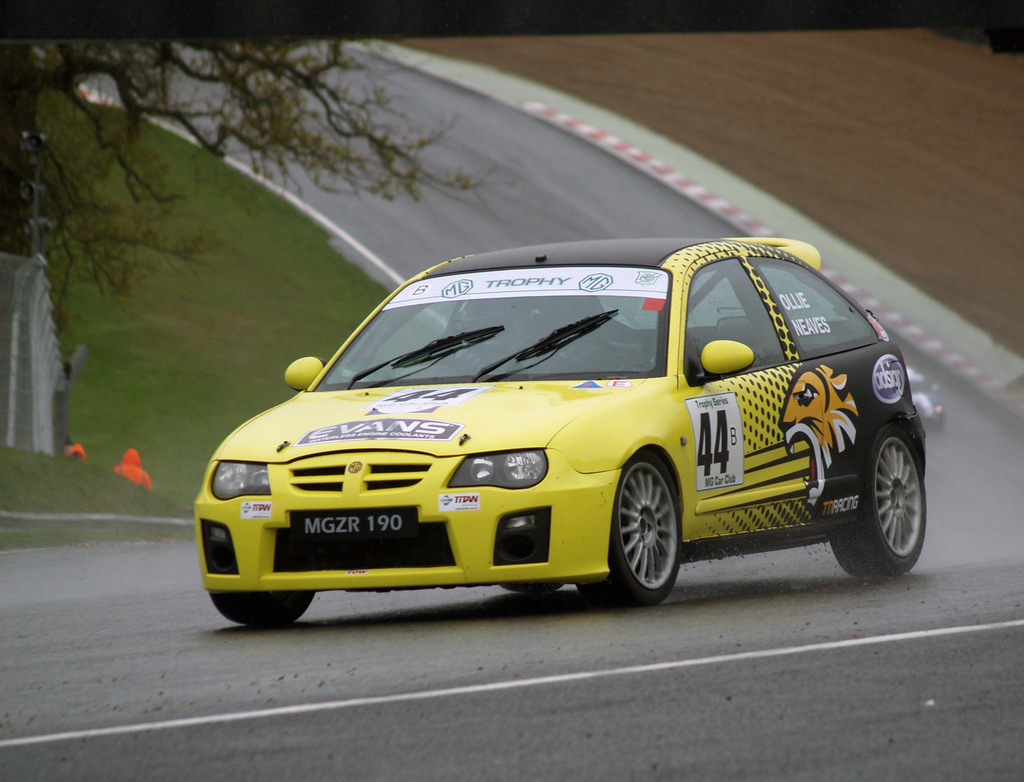 TN Racing is a professional privateer racing team competing in the MGCC MG Trophy Championships, with no backing from manufacturers or big corporations; they are proof that you don’t need big money sponsorship to get started in UK motor racing. The team consists essentially of 3 main… 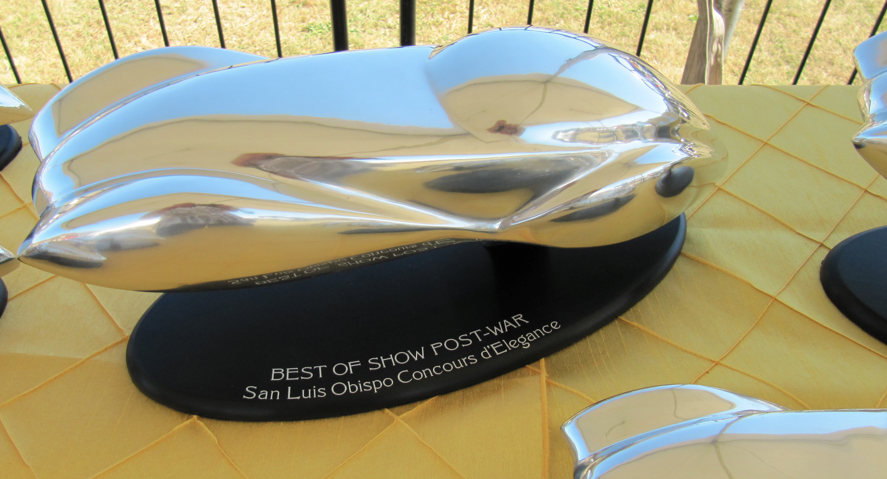 Once again, Lord March and his team have brought the quiet village of Goodwood in West Sussex England, roaring to life with an assault on your visual, audio and nostalgic senses.

The 2012 Goodwood Festival of Speed, originally staged in 1993, is the culmination of incremental perfection by a dedicated group of motor sports enthusiasts.