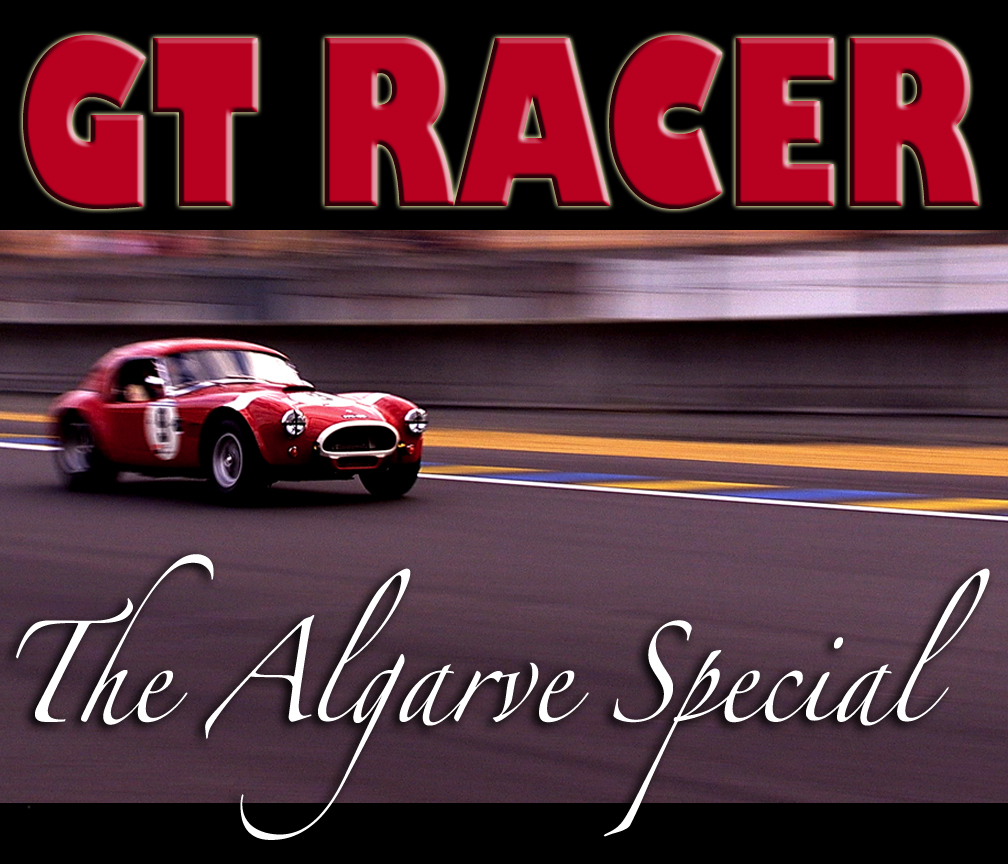 Again John Galt Films is pushing the envelope by shooting their latest production in HD video but this time on Nikon Digital
SLR Cameras. As a further
novelty the production is entirely financed privately by racers and fans of
the show.

Despite the popularity of the show and the devotion of the fans, the networks that have
financed the show in the past are in their own financial troubles and funds are
momentarily not available. At the same time there are so many great events that
do not want to be missed, the Algarve Festival being the next one on the
calendar. So the passionate crew of John Galt Films teamed up with the historic
racing scene and they are taking matters into their own hands.

text-autospace:none"">“We are getting funding from the racing community - from the event organizers, from the racers
and car owners, the track and even the fans, as well as from our equipment
manufactures. Nikon is supplying their top of the line digital SLR cameras that
shoot HD-video, delivering this gorgeous movie-esque shallow depth of field
that even big TV camera’s cannot pull off. It is really gratifying to see how
everybody is helping. But we still need money for the postproduction to make
this film a reality.” says Alexander Davidis, the producer and director of the series.


As part of this new grassroots financing approach Davidis turned to Kickstarter, a jung website out of Brooklyn, New
York, that helps creative artists to bring their project into fruition. Here
supporters can pledge funds. The finance-goal needs to be reached by a specific
deadline or now money will change hands.

Davidis: “So far the Kickstarter fundraising is on track. People pledged 20% of the
needed funds in 20% of the time that we have available. We really hope that
enough people will continue to join this effort. If not we are toast.”

Please visit: http://www.kickstarter.com/projects/1484615843/gt-racer-the-algarve...
and make the new Algarve Specialcolor:black""> a reality. There are many rewards listed on the site. One of
which is getting a free DVD of the finished product if you pledge $15,
representing a 25% discount over the $19.95 retail price of the DVD when it
comes out.

But hurry; there are only 22 days to go.