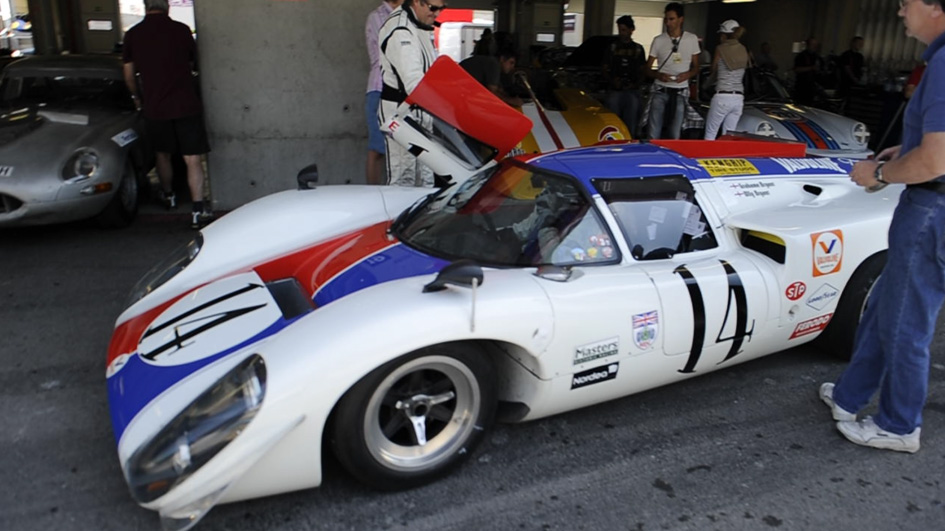 “We have come home with hard drives full of fantastic, cinematic footage, from the
Nikon D3Ss that where made available by Nikon London, as well as from our
on-board cameras. I think this new technology will revolutionize film production.

magnificent Portimão event. And we are very grateful to all our supporters from the racing “But we are not home free yet!” continues Davidis. “In seven days, on November 4th

at 11:08PM atnight our Kickstarter Funding timeframe expires. If we have not reached our
goal to raise $6,000 for the post-production this project may not see the light
of the day. The way Kickstarter works is that if one does not reach the goal in
the time frame set, no money changes hands and we are literally back to zero.”

It is extremely easy to support this project. All you need is a credit card that will
not even be charged if the project is not financed in full. John Galt Films will be sending out
free “pre-release DVDs” of the finished film, signed by the director, to
anybody who pledges as little as $15. That is a 25% discount off the retail
price. Basically for $15 you will be preordering the signed “pre-release DVDs”
that will become a collector’s item. 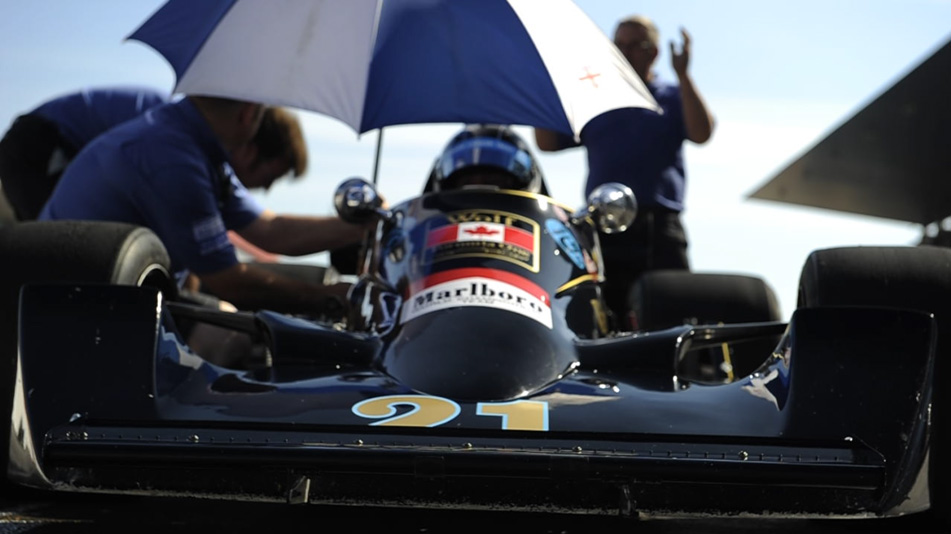 Take a look at the teaser clips on YouTube:


A further teaser – the in-care footage of the orange McLaren’s qualifying lap - is to be
found on Kickstarter:


More in-car footage will feature marques such as Bentley (pre-war), Mini, Corvette,
Lotus, Ford Galaxy, Cobra, Lola and Williams historic F1. This time we covered
the whole range of cars and characters. Also on the Kickstarter link are
further great rewards for people who decide to pledge more.

It is an important project to support as John Galt Films has broken new ground in the
approach to filmmaking. If this project can be completed successfully it will
open the doors for many more productions with very high production value at
astoundingly low production cost. Anybody in the business of cars, racing and
filming should want to see this film to come out as soon as possible.


But hurry; there are only 7 days to go.