NEWS FROM 917 NORTH AMERICA, INC This week has been very busy with many thing pressing.

A directors meeting with Vic Elford down in south Florida and signing of stock certificates. Starting

Star Drivers and Riders at the 2011 Goodwood Revival - UK

Star Drivers and Riders at 2011 Revival With just one month to go, Goodwood is now able to confirm an…

It took 27 tries, but Peter Mullin and his wife Merle can now claim the ultimate honor…

At what appears to be the highest price paid at public auction for a collector car, the first 1957 Ferrari 250 Testa Rossa sold for $14.9 million Saturday night at the Gooding auction in Monterey. With premiums, that price rose to $16.39…

On the heels of…

Stephen, don't know if you have heard, but Pablo's Stanguellini was stolen from in front of Kermit's house last Sunday night (8/7, San Antonio, TX).  The truck and trailer were recovered, minus the contents of the trailer (a special handicapped-equipped go-kart was also taken).  Kermit has peppered the internet with a stolen car alert, but short of a miracle, the police have no…

PRESS RELEASE.... Vic Elford and 917 North America, Inc  have teamed  to start the manufacturing of the Legendary LMK 917, to find out about this dynamic organization go to  …

We first caught a glimpse of it at Amelia Island last year, when Terry Cook of Delahaye USA (as well as of Deco Rides and Lead East fame) showed off a scale model of the upcoming Bella Figura. Now, Delahaye USA, the company that Cook started in 2007, plans to show the real thing later this month in…

my very first blog as a member of the VRL is to ask for help! As part of my job i get to play with race cars, both biulding and driving. We have a "Porsche" which we would like to restore to its former glory. Unfortunately we do not have…

Margaret Dunning of Plymouth, Mich., is 101 and her Packard 740 roadster is 81. She will be showing the car at the Concours d’Élégance of America this month. More Photos »

Be sure you don't miss - the 40th Anniversary edition of the Intermountain Concours d'Elegance, "A Celebration of Style, Race, and Grace" scheduled for August 25 - 27 at the Gardens of Thanksgiving Point in Lehi, Utah.

Features include the multi (6) fuel 2007 Chevy Corvette of Price Team Racing that just completed the World Race 2011, a Bonneville speed…

Racing a Formula One car is an experience we all wish for - read on :-))

Racing a Formula One car is an experience we all wish for. Since my client has been lucky enough to get to do it, I want to share our experiences with our VRL and CVAR friends. If the photos in this post do not come through on your browser, please copy and paste this link: …

The Quail, A Motorsports Gathering 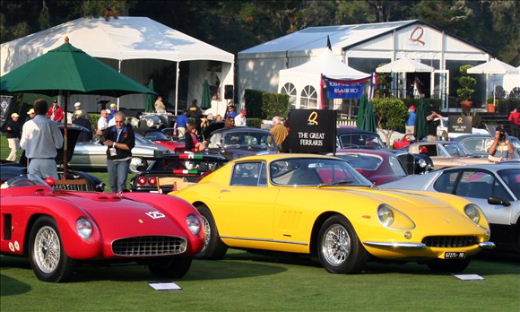 For ten days each August, connoisseurs and enthusiasts from around the world converge on the Monterey Peninsula to celebrate the ultimate in automotive design, engineering and camaraderie…
Continue 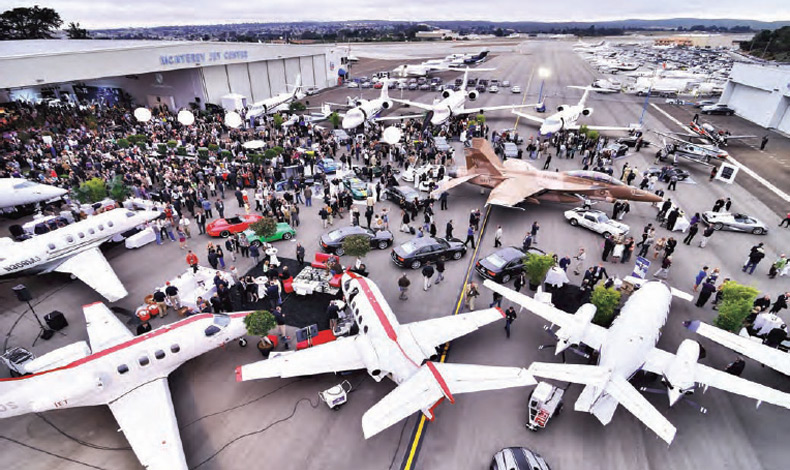 by admin in Attractions, Texas…

Among the $7.6 million in sales that RM totaled in its auction over the weekend at St. John’s in Plymouth, Michigan,…