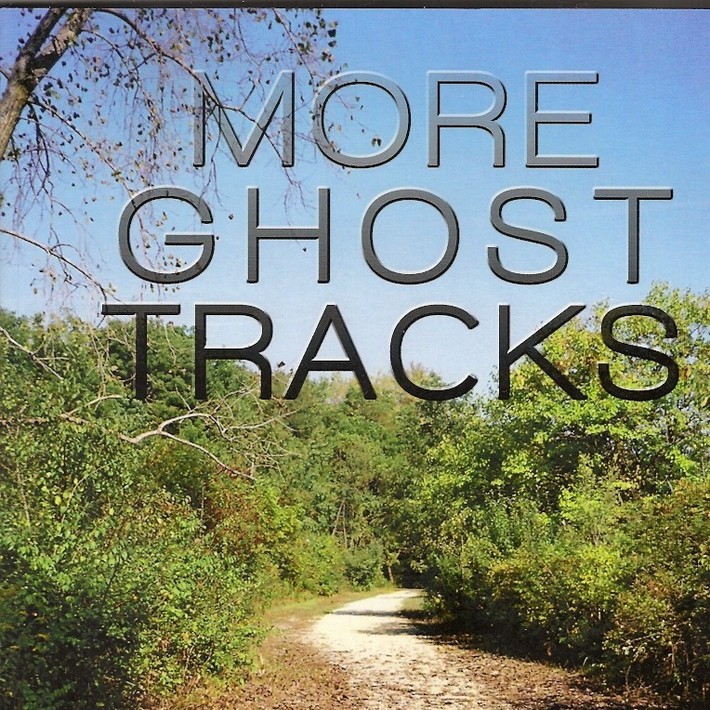 About Me:
Marketing and promotions director for sports car racing books, including Pete Hylton's Ghost Tracks, Gentlemen's Club and soon to be released More Ghost Tracks. 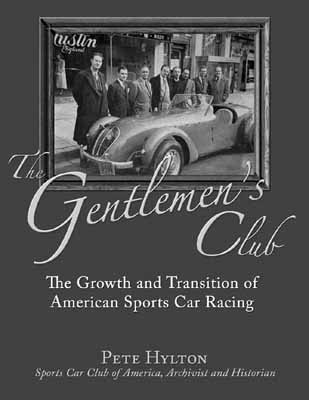 One February evening, in 1944, seven well-healed gentlemen met at a Boston estate. The gentlemen shared not only wealth and privilege, but also a love of driving and owning the specially engineered and built vehicles they called “sports cars”. The group elected officers, drafted a constitution, including strict membership rules designed to invite only their kind into the fold and gave their club a name. This was the rather auspicious beginning of the Sports Car Club of America. The club was formed more to promote the preservation and restoration of early sports cars than to host racing events.
In an interview with the author, Ted Robertson, one of the original founders and its first president, recalled his vision of what the club would become.
“His focus when he wrote the draft of the club constitution and called together some of his similar minded friends for the first meeting was to create a club of ‘owners of elderly sports cars to insure their preservation’.”
The original seven considered themselves more collectors than sportsmen. But, as happens when men meet cars, racing events soon followed. There were more and more events as years passed and the SCCA expanded into other regions, earning the club its recognition as a premier sanctioning body.
In his newest release, “The Gentlemen's Club: The Growth and Transition of American Sports Car Racing”, author Pete Hylton traces the evolution of the club and the sport from its rather staid roots as an elite organization of seven to the ranks of more than 50,000 members from all backgrounds.
As racing grew in popularity during the 1940's and 1950's, racing organizations came and went, often in amid a flurry of ill will and harsh words. Hylton records the clash between the SCCA and the United States Auto Club (USAC); the confrontation between the American Automobile Association and the SCCA; and the fight between opposing factions within the SCCA over whether or not to adopt professional racing.
The book includes detailed accounts and vintage photos of the “race no one remembers”--the international challenge race, held in 1951, between the team of SCCA drivers representing the United States and a team of Argentine drivers from Buenos Aries. Hylton also wrote a chapter on the “much maligned and misunderstood” Second Can-Am series (1977 to 1986). Of course, there are plenty of stories and photos of the cars and the drivers from the early years.
This is Hylton’s second book. His first, Ghost Tracks, was released in 2007. A sequel, More Ghost Tracks, is scheduled for release later this year.
For more information about the author and the book, go to http://gentlemensclubthebook.com.

BRIAN WALTON said…
Enjoyed your pictures--Ifind the black and white photos enigmatic.Cant remember which either Motorsport or Octane magazine did some articles on lost race tracks of France which were very interesting.