Through The Night - The Passion of Motorsport

Through The Night - the passion of motorsport 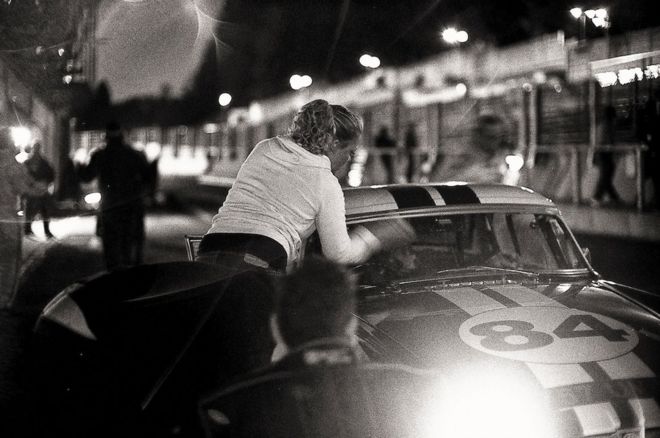 
Lara Platman has been photographing motorsport for many years, capturing both the beauty of the machine, their power, the fans and the people who sit behind the wheel.

Her latest project focuses on the endurance races, the 24-hour slog through Le Mans, the Spa Six Hours and the Rallye Monte Carlo Historique amongst others.

Platman's pictures are luxurious black and whites, each frame conveying the drama of the moment, or capturing the sport from an oblique angle.

"The theatre of the pit lane is something of a magical experience, hidden from the crowds in the grandstand. The drivers, mechanics and engineers all work towards winning the race," says Platman, who hitched a lift to the FIA World Endurance Championship Series at Le Mans. 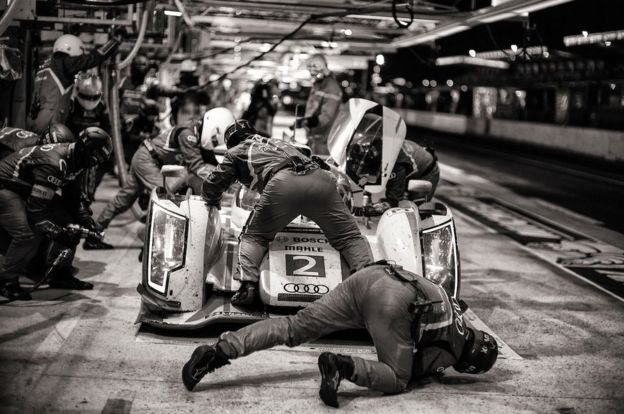 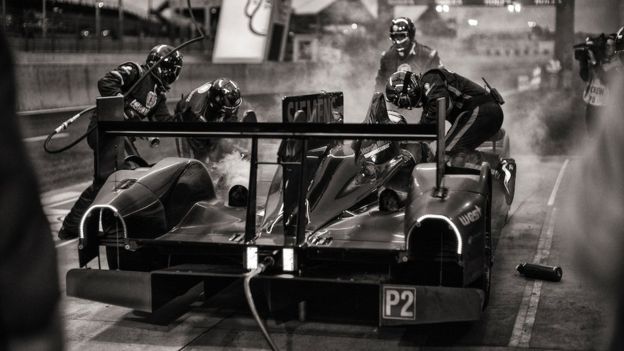 "Being in black and white, I hope that the viewer has the ability to look just that little bit closer at the finer details of what happens through the night at a motor racing event."

Platman used to shoot a far more sedate subject, recording actors on stage, but that was before digital photography took over, and as as she puts it: "most of us jobbers seemed to lose our regular work." 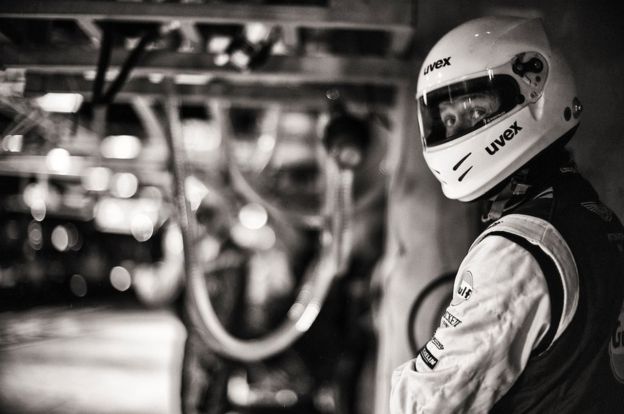 Platman switched to covering motorsport, where she works with a rangefinder camera, initially on film and now digitally, preferring to use wide apertures and available light to give her images a distinctive look. But it is her interaction with the people in the sport that counts, and that's what opens doors.

"I was invited to race meetings, often hitching with people in the race community - but still, I didn't know them.

"Well now I do, and I have many friends, all knowing my style, both of hitching and sleeping in car trailers - and my shooting style - that of being patient and allowing the photograph to shoot itself."

I get the impression Platman is a petrolhead at heart, having gained a racing licence in recent years and now in the process of restoring her 1964 Series 2a Land Rover. 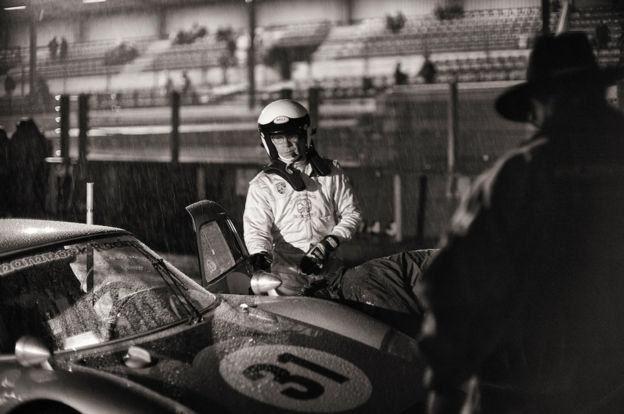 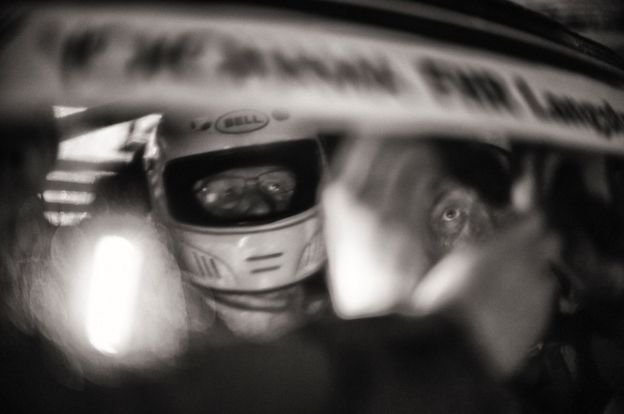 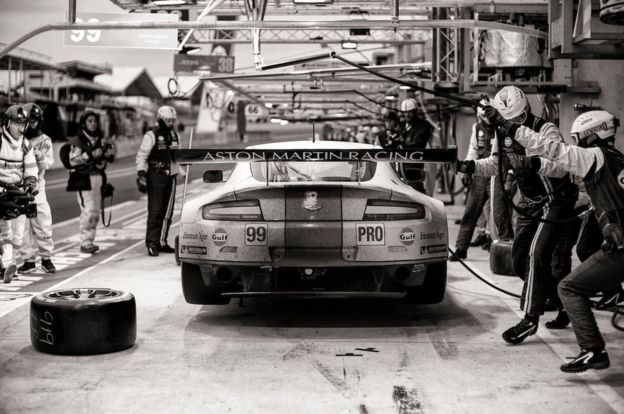 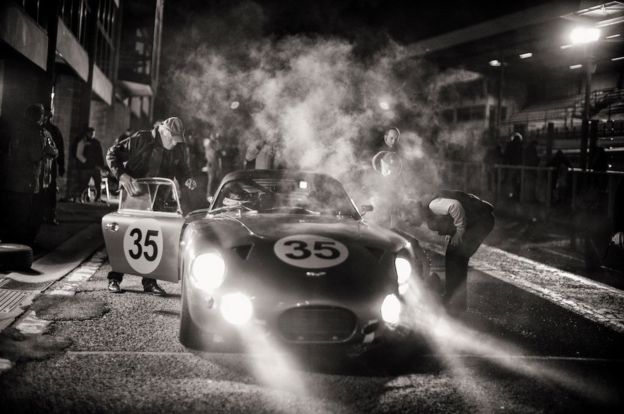 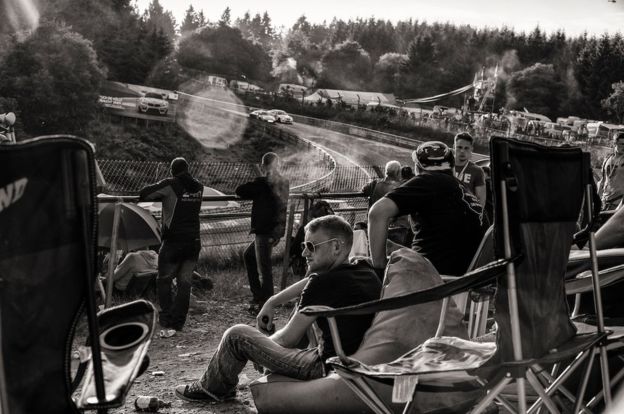 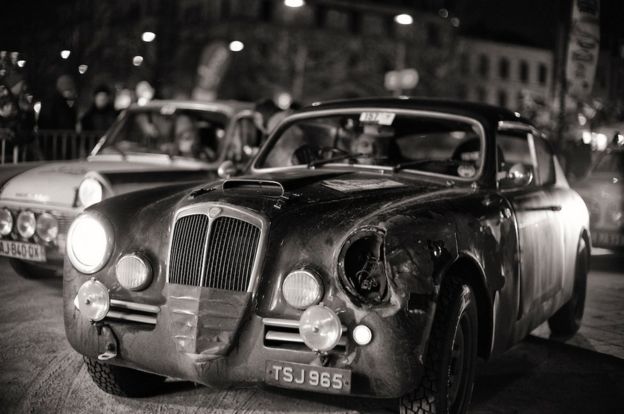 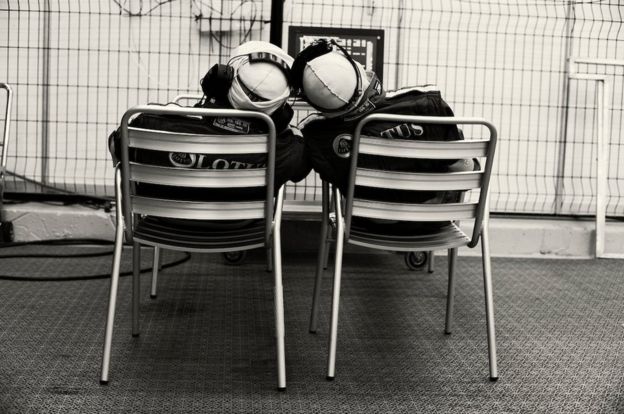 The Through The Night exhibition can be seen at the Leica Store City, London, from 15 August to 9 Friday September 2016.