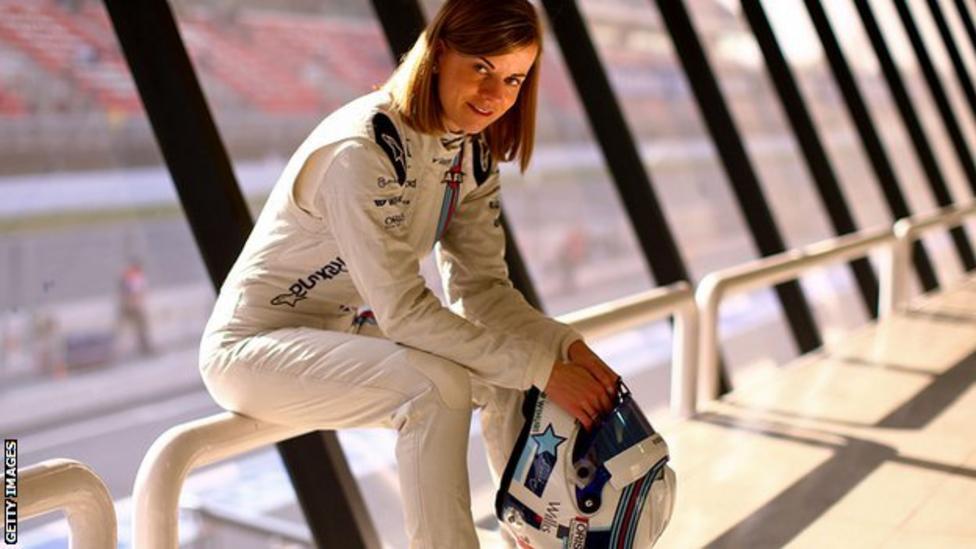 
Susie Wolff says her new initiative to increase the number of women in motorsport is not just about unearthing a female Formula 1 driver.

The 33-year-old Scot, who retired from racing in November, launched Dare To Be Different on Thursday.

The former Williams test driver aims to promote women in motorsport as well as branching out into other areas of life.

"The most outstanding girl we find will get a scholarship in karting, but it is about much more than that," said Wolff.

"It is not about finding the next female world champion."

She said there were lots of opportunities in F1 besides driving, adding she started the scheme, being run in partnership with UK motorsport authority the MSA, as part of a "burning desire to give something back". 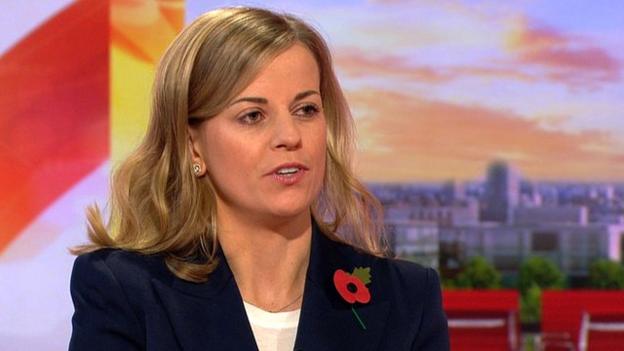 She told BBC Sport: "When I stopped, I was very surprised at the amount of messages I got from people who were disappointed because they viewed me as a trailblazer.

"It isn't short-term. I don't want it to be something that comes with a bang and and is gone by the end of the year. I want it to build up in the long term."

Wolff hopes the scheme will "build an online community of women from all over the world.

"It will connect them through a shared passion and empower them to become the next wave of role models, while also providing access to some of the most successful female names in the sport."

Dare To Be Different will hold five events throughout the UK this year, the aim being to "break the mould and shatter perceptions of a male-dominated sport".

Girls will be able to experience kart-racing and media work as well as learn about the importance of fitness, nutrition and diet.


Wolff said the scheme will use the success of women in the sport now to inspire the next generation, not just in F1 but at many different levels.

"All the women who are doing successful roles within the sport will be showcased as role models," she said.

Beyond that, the idea is to "connect women" in the sport so they can:

Wolff hopes the scheme will "build an online community of women from all over the world.