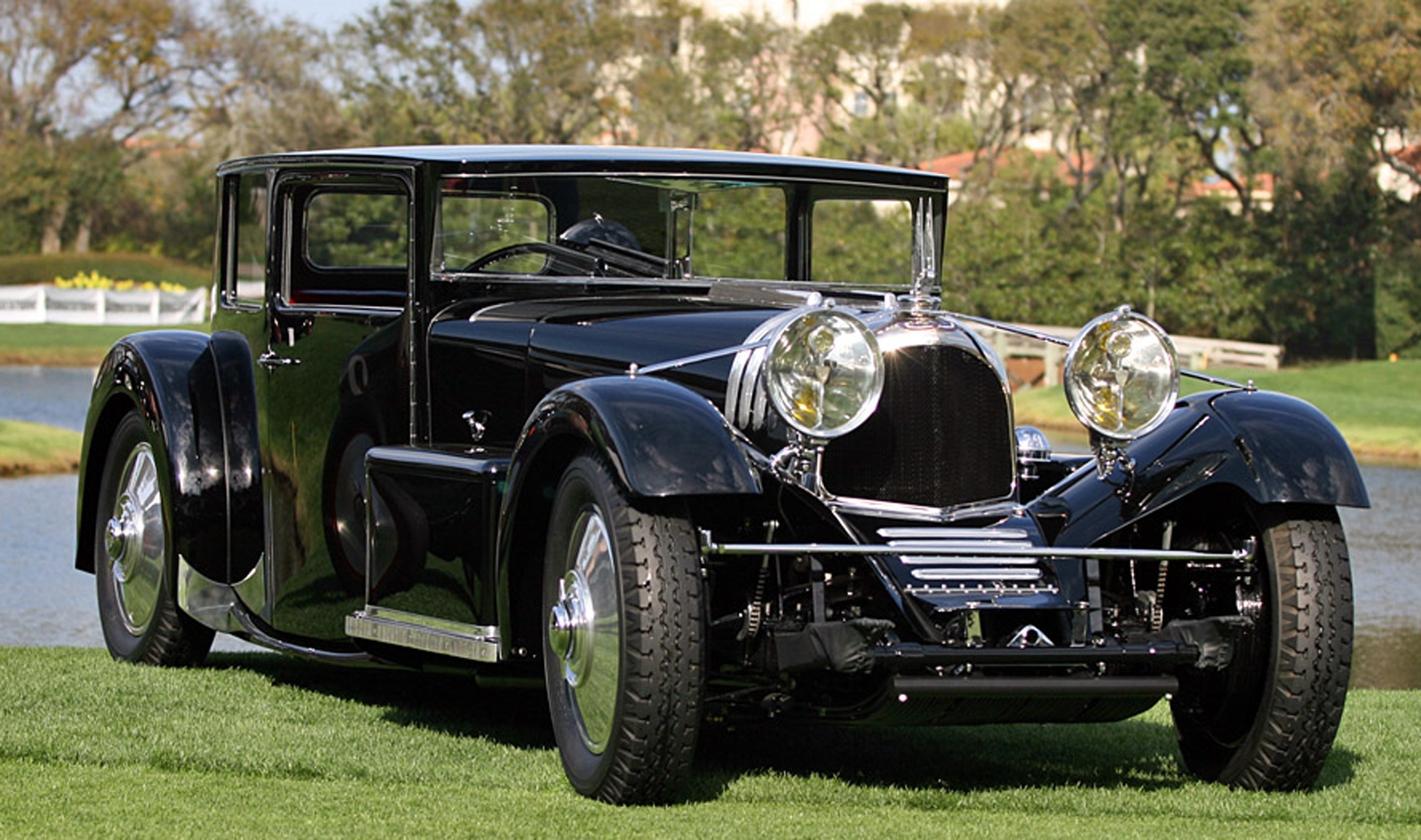 SANTA MONICA, Calif. (November 13, 2009) – Gooding & Company, the internationally-recognized auction house, is thrilled to announce that it will be hosting its first-ever auction at Amelia Island, Florida. Already starring a number of exceptional consignments including the Best of Show-winning 1931 Voisin C20 “Mylord” Demi-Berline, Gooding & Company’s one-day auction will take place on Friday, March 12, 2010 at 5 p.m. on the grounds of the Amelia Island Plantation.

“The Amelia Island Concours d’Elegance has become one of the preeminent automotive events of the world, attracting some of the best cars and collectors,” says David Gooding, president and founder of Gooding & Company. “In terms of East Coast auctions, we identified a gap at the top of the market. We are very pleased to announce that Gooding & Company will soon be in Amelia Island with an auction at the Plantation that will reflect our high standards.”

The 1931 Voisin C20 “Mylord” Demi-Berline – Known internationally for being one of the most sensational classics from the 1930s, the sparkling one-of-a-kind noir Voisin is Gooding & Company’s headline consignment for the auction. The unique C20 is recognized as a marvelous tribute to the design and engineering genius of Gabriel Voisin. It is powered by one of only five extraordinarily intricate Voisin 12-cylinder sleeve valve engines known to have been built, and the interior draws heavily from Gabriel Voisin’s aviation background with a myriad of controls and exposed mechanical components.

“Having won Best of Show here earlier this year, the Voisin has established a permanent link with Amelia Island, and we are honored to present it as our cover lot at our inaugural Amelia Island auction.” says David Gooding. “Launching an exciting start to our future in Florida, we are extremely excited to offer the exceptional 1931 Voisin Demi-Berline at Amelia, especially as it is the first time this remarkable automobile has been offered at auction.”

Gooding & Company’s 2010 Amelia Island Auction will be its second-ever auction in the state of Florida. To this point, David Gooding comments, “We conducted a great sale at Palm Beach in 2006 where we set a number of records and we have been looking for the right opportunity to return ever since.”

Gooding & Company provides unparalleled service for those in the collector car market, offering a wide range of services, including private and estate sales, appraisals and collection management. The auction house sold a total of more than $83 million in collector automobiles at its 2009 Scottsdale and Pebble Beach auctions, with 16 vehicles selling for more than $1 million each and six vehicles selling for more than $3 million each. Known for its annual standing as the official auction house for the Pebble Beach Concours d’Elegance, Gooding & Company sold more than $50 million worth of collector automobiles and achieved three world records during its two-day event in August 2009. For more information, please contact (310) 899-1960 or visit www.goodingco.com.