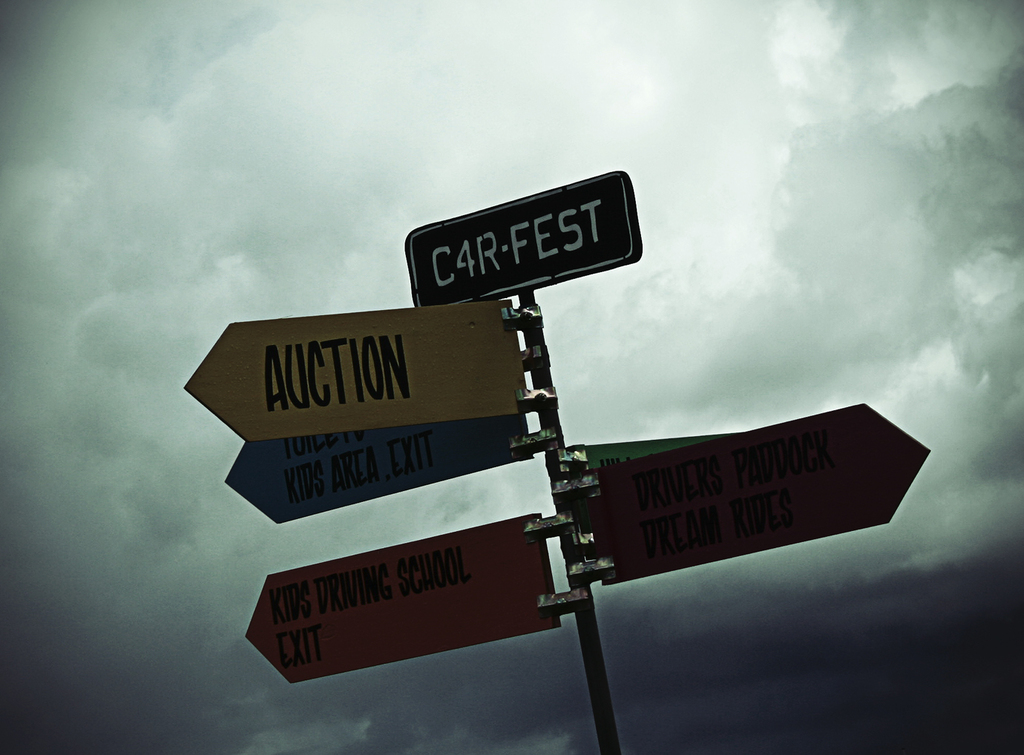 CarFest is the brainchild of Radio 2 DJ Chris Evans. The festival features a mixture of fast cars, food, live music and entertainment over two days. Evans Waterless Engine Coolants were one of the main sponsors of the event, sponsoring both the Hill Climb and the car auction. The team attended in full force with a main stand and two smaller ones at the event.

The vanguard of the Evans team arrived on site on the Thursday to begin the setup process of the stands for the show. By the end of play on the Friday the stands were up and ready to go when the public arrived first thing Saturday morning. With an attendance of around 20,000 over the weekend, it was a busy two days for all vendors, including Evans. 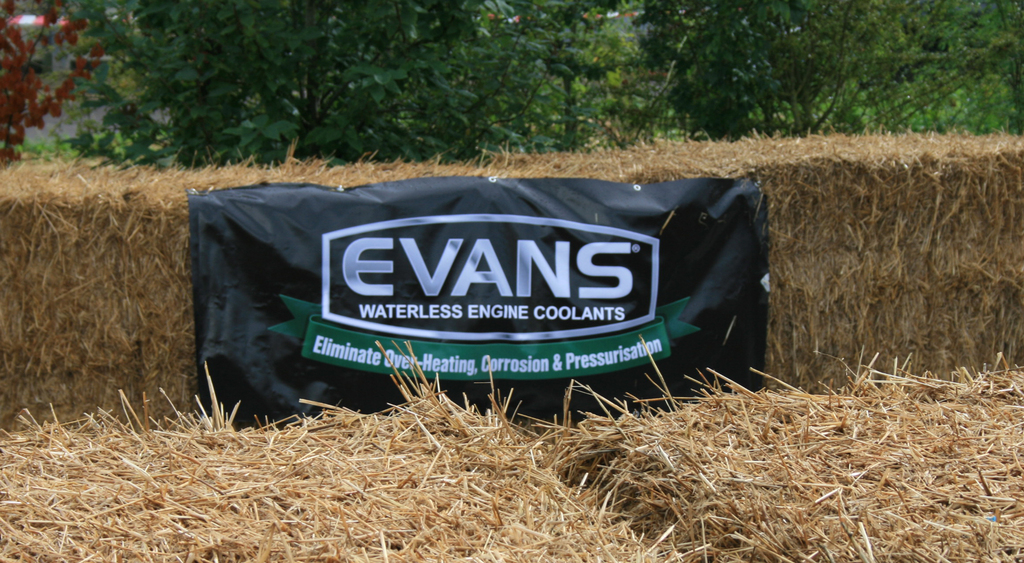 The highlight for most visitors was the hill climb which didn’t disappoint. There was a wide selection of cars from pre war vintage, highlights included the Itala 40HP driven by David Ayre through to F1 cars such as Jody Scheckter Championship winning Ferrari, though the highlight for most was the modern Marussia F1 car screaming up the track. Several of the cars were cooled by Evans products these included the Lotus Judd F1 car originally driven by Nakajima during the 1989 season, Mclaren M10B originally owned by Peter Gethin and the Itala 40HP.

During the course of the weekend the team carried out several conversions, including an Aston Martin DB6 and DB7. As the day ended on the Saturday the evening’s entertainment kicked in with live music being provided by the likes of the Counterfeit Stones and headlining band Texas. Sunday and the very much appreciated sun arrived after some torrential rain during the Saturday. The day began in earnest with an early start for some members of the Evans team, carrying out a conversion on an Aston Martin DB7. The day was pretty much in same vein as Saturday with busy vendors, cars charging up the hill climb and general entertainment.

The sun stayed out all day and as the end drew near and the crowds moving across to watch the last of the live music it was time to decamp and head back to Wales. The team were all exhausted after a very successful weekend and will off o do it all again for CarFest North on the weekend of September 7th-9th. 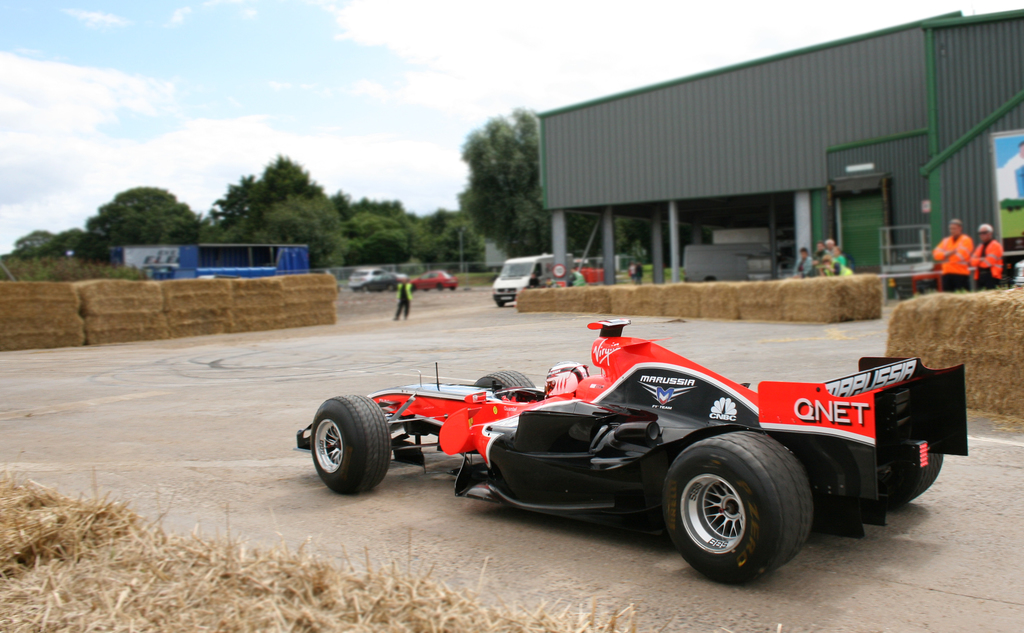