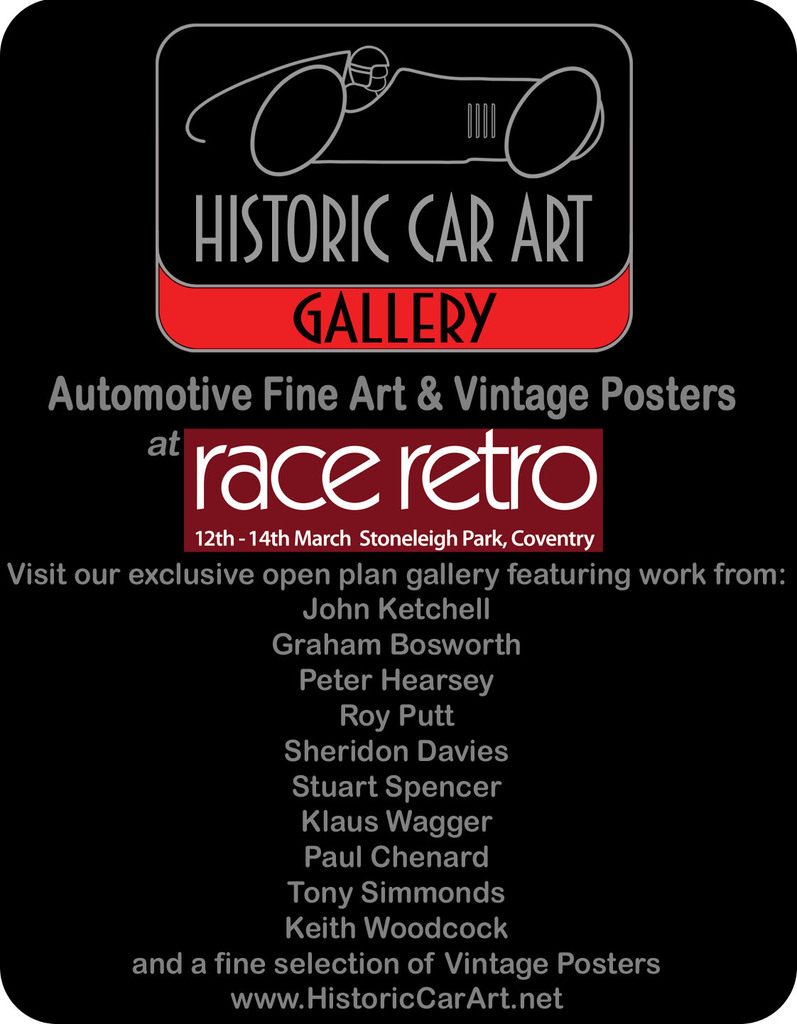 We have half of the entire "Artist's Area" at Race Retro (Historic Motorsport Show) this year. It will be an exclusive open plan gallery for the best invited motoring artists. We will also exhibit a fine selection of our Vintage Poster collection. Be sure to pay us a…

Join us at the Greystone Mansion Concours d'Elegance on April 11, 2010

BRITISH SPEED! It started with a Jaguar XK 120 and progressed to 763 MPH.

You have to hand it to the British for being so speed obsessed. It started with the Jaguar XK 120 that reached a speed of 132.6 MPH. Then in 1997 a new speed record of 763.035 MPH shown in the video below breaking the sound barrier and shattering the US record of 630.389 MPH. Awesome to watch.
If you own a vintage Jaguar join JAGUAR SOCIAL NETWORK . A network for E-Type and XK 120/140/150 Owners.… 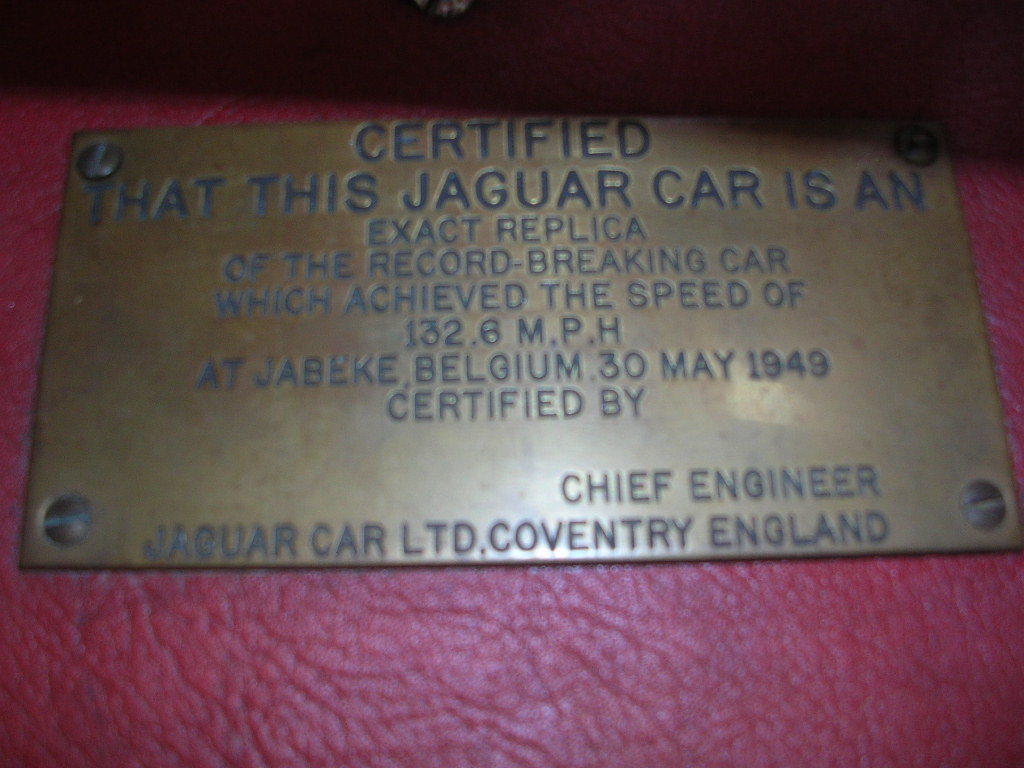 Seems as though one of my previous blogs found it's way into print and ruffled some feathers in the vintage group that I am a member of. I have just received some copies of e-mails sent to other members who have then sent them to others who then sent them to others and so on and so on till they found their way to me. Some of the things noted in the e-mails were interesting. Basically I have been called a liar or worse.
I did not mention any names in my blog. I did not accuse any one person… Continue

Lads, just thought I'd mention that I am co-organising a classic car run through the Surrey (UK) countryside on the 24th April (a Saturday) to finish up at around mid-day at Brooklands Museum, where you can then savour the delights on offer there.
We are currently finalising the start points and 'halfway halts'.
Check out the website at www.stgeorgesdayrun.com

More and more motorists searching for the James Bond lifestyle!

More and more motorists searching for the James Bond lifestyle!

A new Aston Martin search engine website is bucking the trend when it comes to buying and selling used classic cars.

Whilst the motoring market may have stalled thanks to the difficult financial climate, AstonFinder.com has seen the number of hits to its website quadruple within the first month. With more than 200 cars…

I used to race at the Santa Barbara and Lompoc, CA road races held on their respective airports. I now own a former WWII airbase and have thought how neat it would be to have vintage "airport" races. The races could be enhanced by staging vintage era aircraft and equipment. The airfield (see www.eaglefield.net) is located in the Central Valley of California, about 1.5 hours from San Jose, 2.0 hours from Bay Area and 4.0…

Do drivers get special treatment while in Mexico?

You bet your ass they do.

I wanted to add this video to the video page but it said it was too long.Click on this link and enjoy...

Any photographers like to share information on the Barber Motorsports Track? Please drop me an e-mail. dennisgray711@mac.com 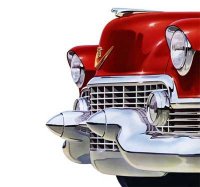 We are working with the City of Dallas to build a world-class Automotive Museum in Fair Park.
The Museum seeks donations of cars, money and unique automotive memorabilia.
Please read our story in the Texas Museum of Automotive History Group Discussion Forum:
http://www.myvrl.com/group/texasmuseumofautomotivehistoryii?xg_source=activity
If you… Continue

The more comments www.sportscardigest.com gets the more… Continue 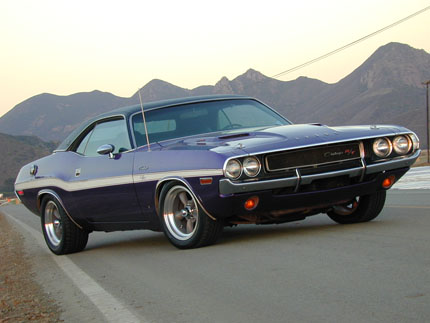 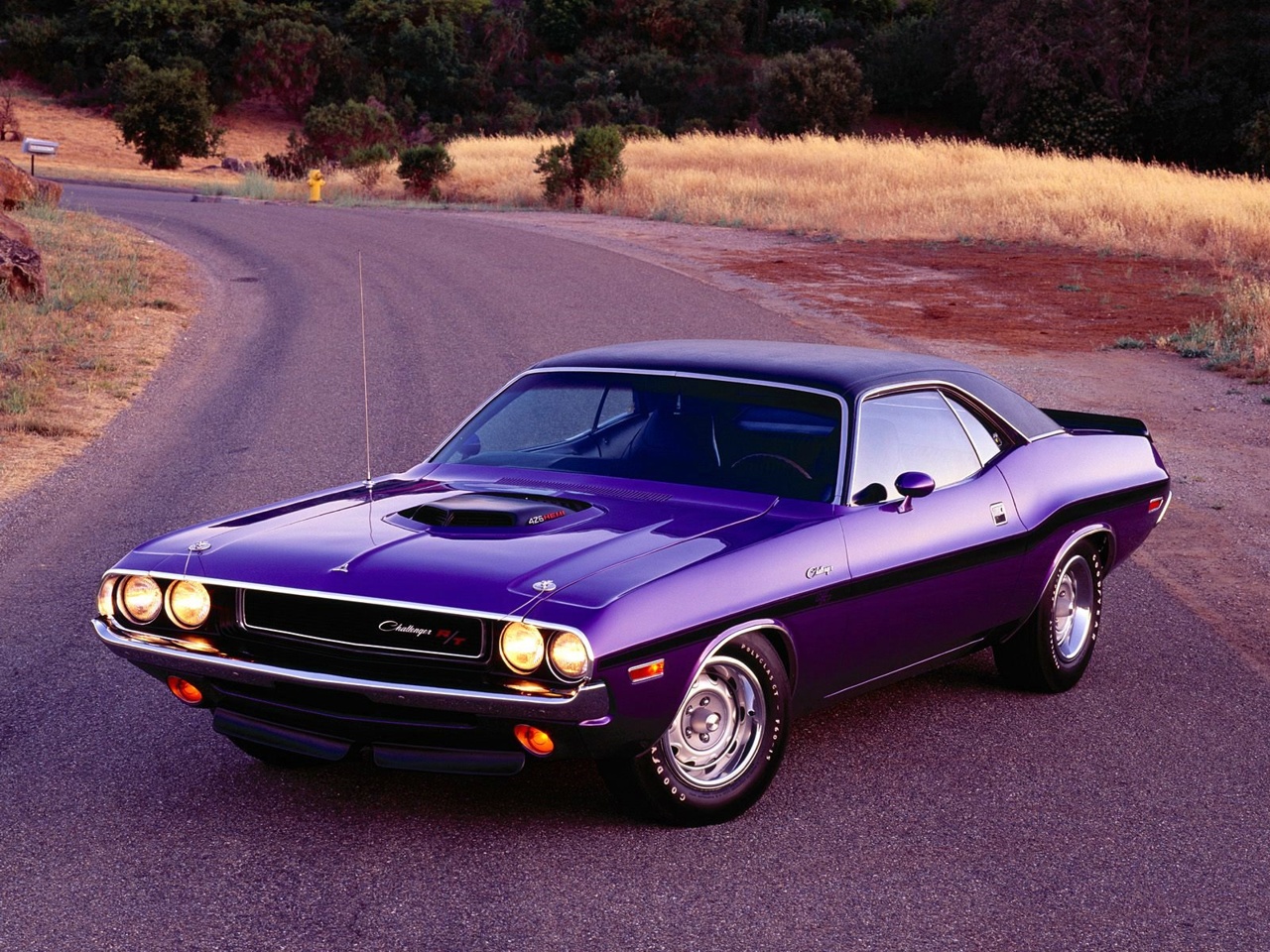 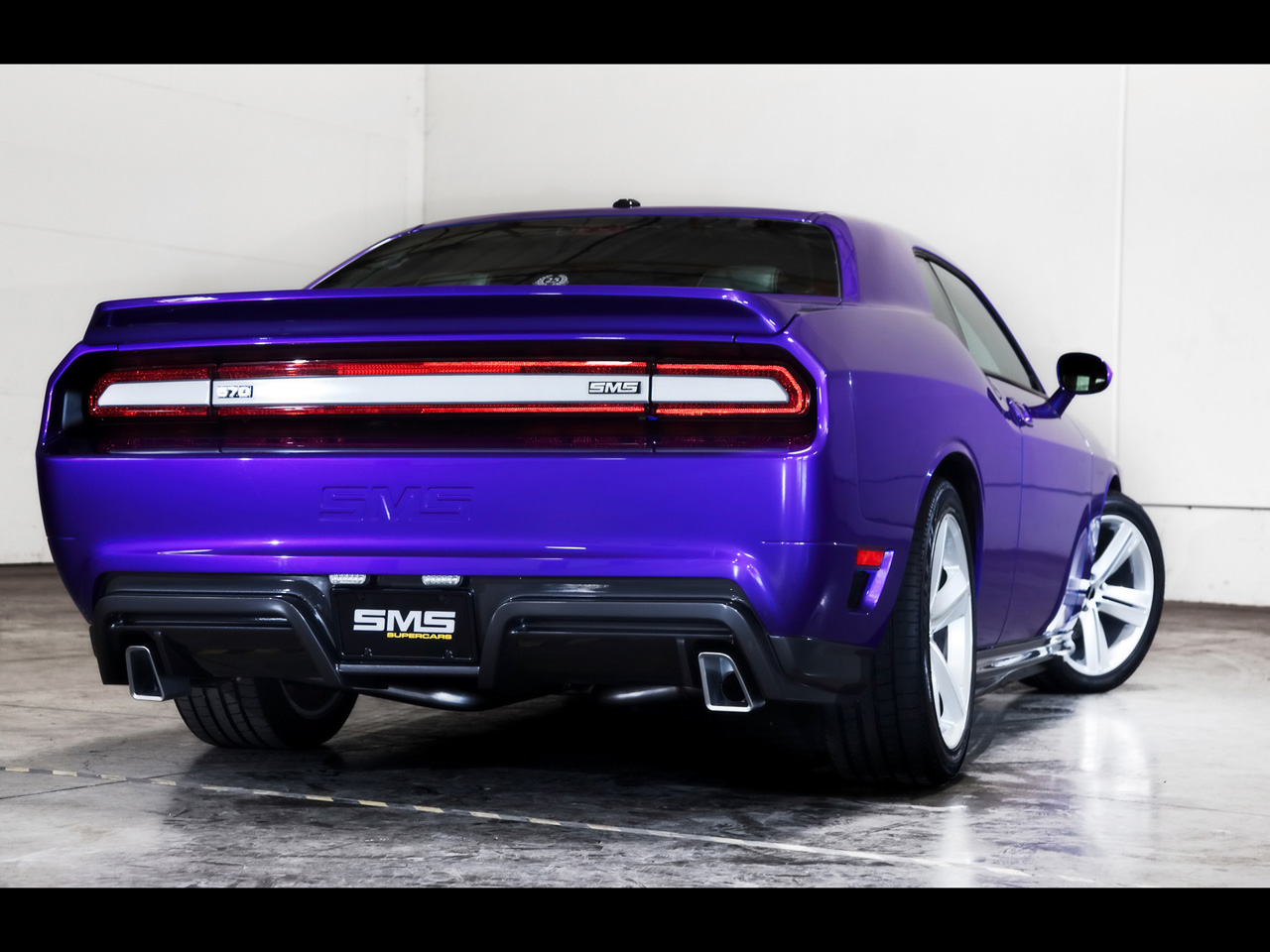 ONE OF A KIND. 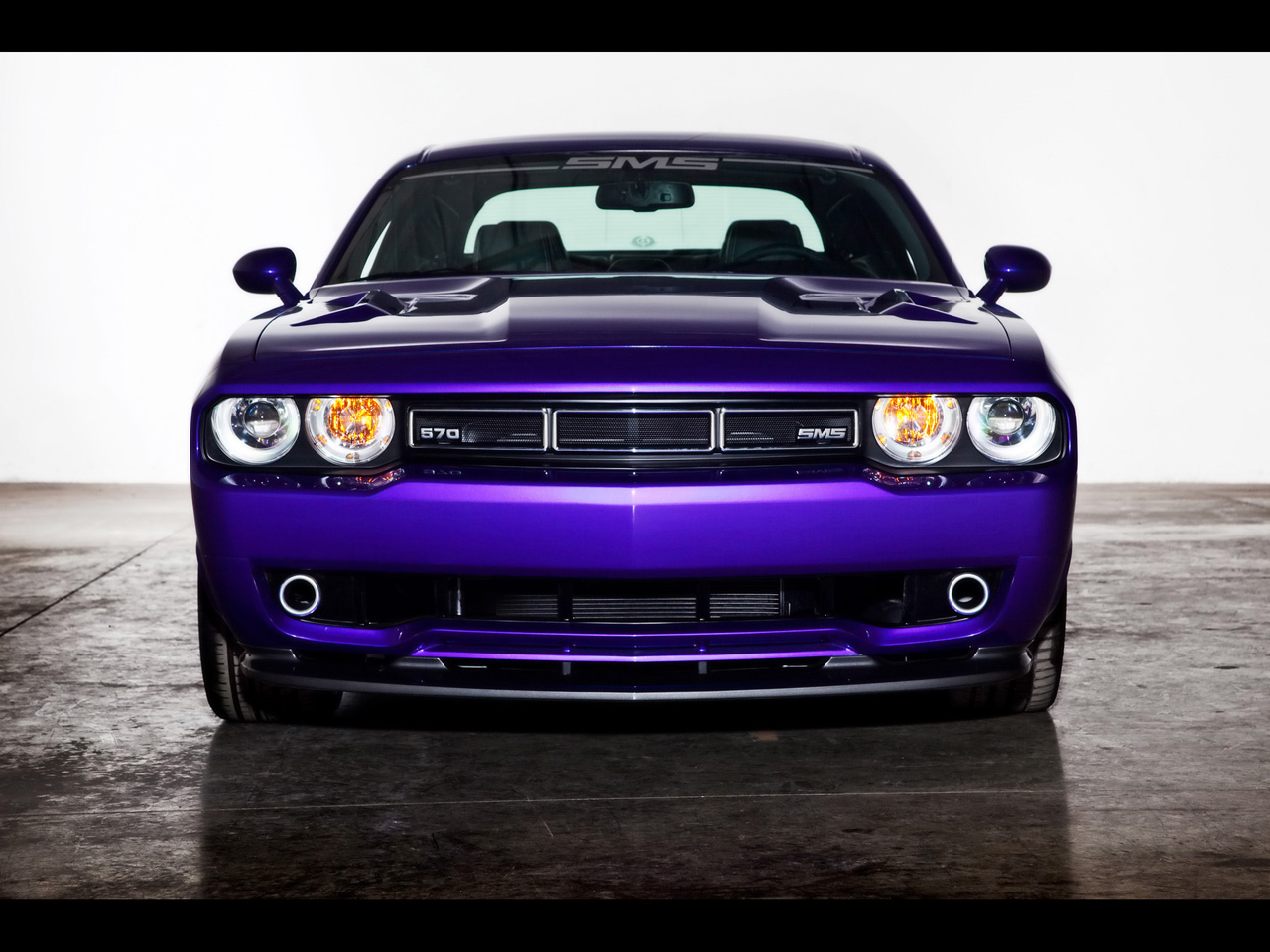 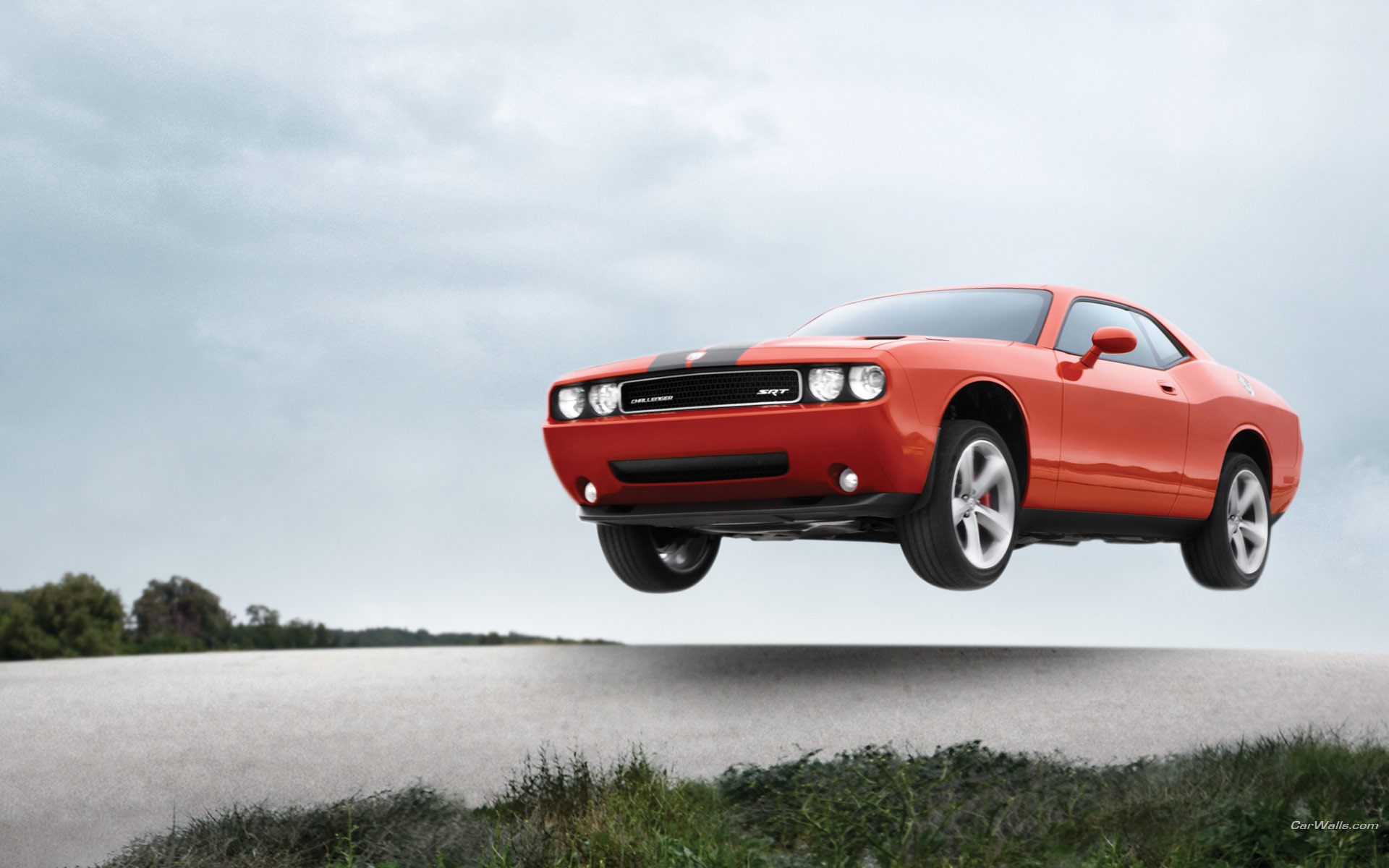 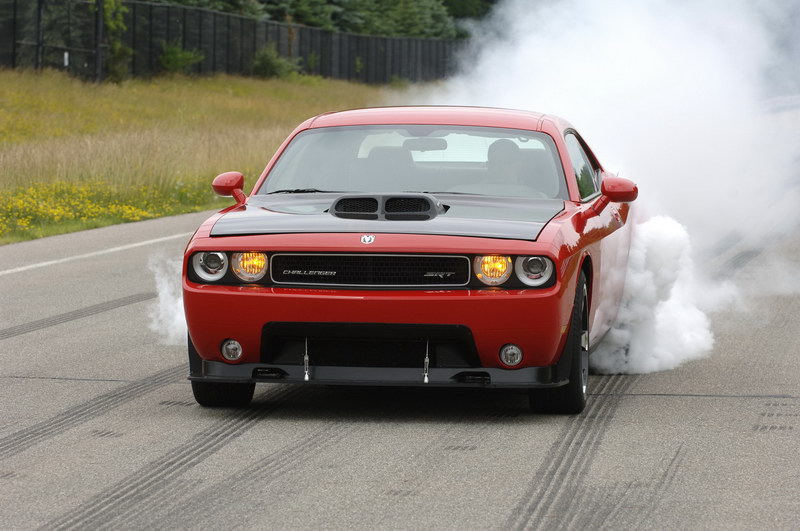 ONE OF THE PONY CARS USED IN THE TRANS AM RACES. THEN BROUGHT BACK AS THE SRT8.