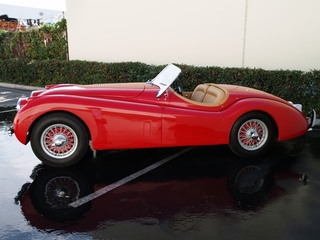 Though not a Concours Class wining car, the car is in far better than "driver" condition. The second owner of the car had it from 1961 to 2006. Recently stored in a climate controlled dry enviornment. 92 miles on complete engine overhaul.

The Aardvark was hand built in Southern California during '51 & '52 by John Porter. All the mechanical components are from a "Panhard Junior" while the body is built of hand roller aluminum and a fiberglass nose panel.

The Aardvark is a front engine, front wheel drive car that weights less than a 1,000 pounds with the entire engine and tranny in front of the front wheels.

The engine is a Panhard 850cc, opposed flat 2 cylinder with a… Continue

On October 23rd, The Petersen Automotive Museum hosted "A Tribute to Corvette Racing: From Fitch to Fehan". Pick up the March 2009 issue of Vetteto see pictures of Corvette racing legends and the cars that they drove.

Is the Collector Car Market Up or Down??

Just started a new discussion on the Vintage Racecar Group about the current state of the collector car market. Have made some observations based on recent sales and discussions with a number of brokers, but would love to hear others views on this.
All the best,
Casey Annis, Editor 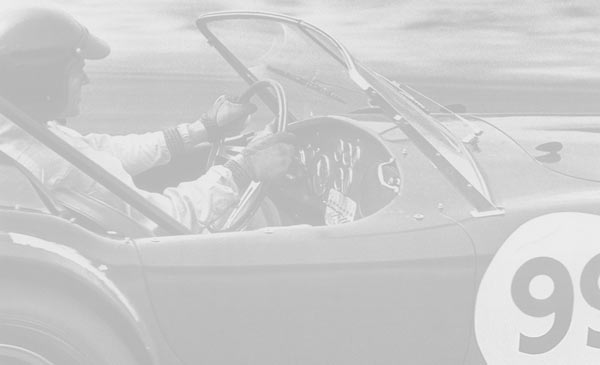 Added by racingdeal.com- the worldwide marketplace for the finest sports-and racingcars on January 25, 2009 at 10:45am — No Comments

For those of you who have not been to the new Canepa Design facility in Scotts Valley, CA. Check out their web site and take the virtual tour of the shop, museum. They even post a weekly "Shop Walk" gallery!.
http://www.canepa.com 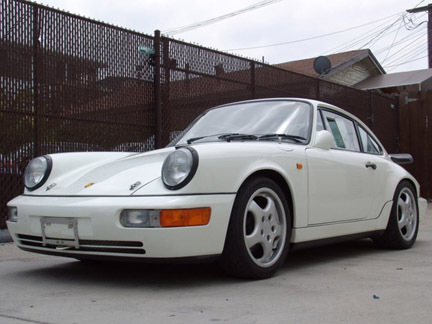 I have a very rare PORSCHE 911/964 C4 RS Lightweight up for auction on Ebay on its final hours. 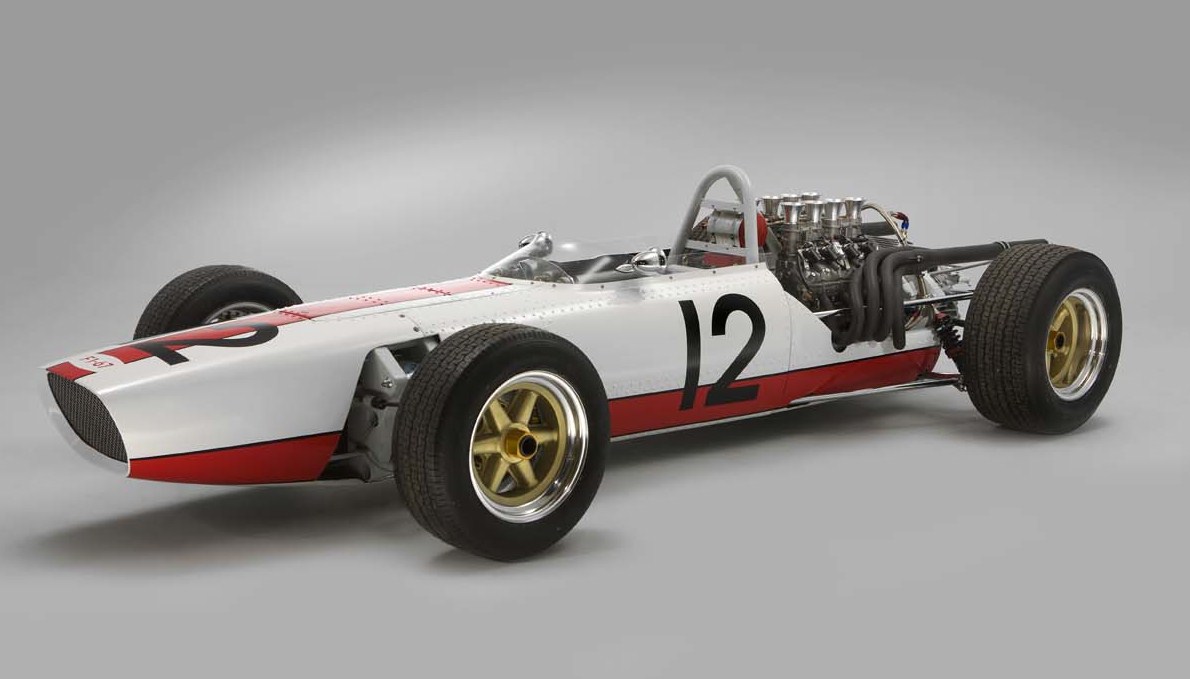 i have recently completed a new replica project , see www.f1-67.com , interested in feedback from the us regarding possibilities in the us racing scene - all feedback appreciated ! many thanks 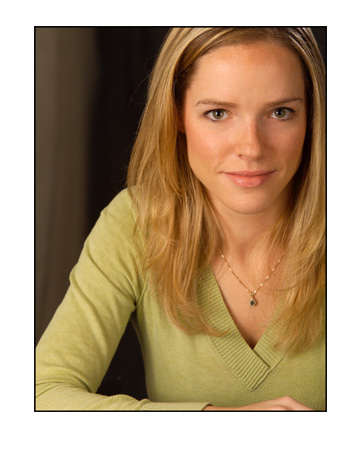 Is anyone going to the Cavallino Classic down in Palm Beach this weekend? I will be there, my first time attending. Any tips on what I should see/do?

Original Lamborghini Miura Turin Salon Chassis found! 43 years after its Turin Show debut the one-and-only 1965 Turin Salon Lamborghini Miura chassis, designed by chassis genius Gian Paolo Dallara, and the raging bull company's first-ever transverse mid-mounted V12 engine (0293) has been acquired by Los Angeles based collectors.
The iconic show chassis had been stored for the past 30 years in Cyprus by that country's original Lamborghini concessionaire, Marios Kritikos. While visiting the… Continue 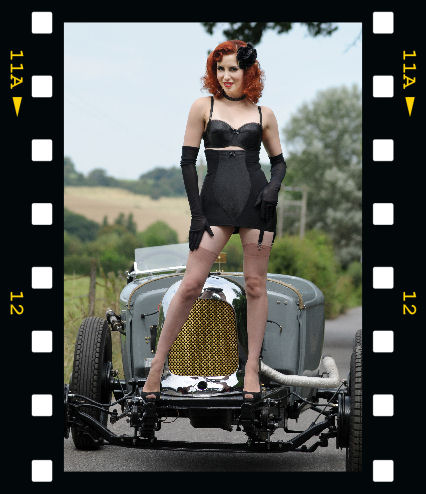 Hi
For all of you going to the Goodwood revival this year or any other Revival to that matter I am offering 10% Discount to VRL Members who order over £50 Just enter VRL in the Discount box at the checkout - We also have a news letter which will include updates to our range as well as EXCLUSIVE Reader offers. You can join here and just enter your email in the… Continue

HANS Devices to Be Required by some Clubs

What do people generally think about this? I've started a discussion on this on the Vintage Racecar Group page… Continue

A very Happy New Year to you. For just this weekend we're having a massive sale on our motoring titles - in particular the Petrolhead Heaven Boxset saves you £35 on all the DVDs. The sale ends Monday 19th - don't say we didn't tell you :-) 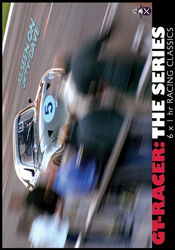 Check out www.etceterini.com if you like 1950's racing cars

Hi All,
I just joined after being invited. Check out my site if you have not
seen it. 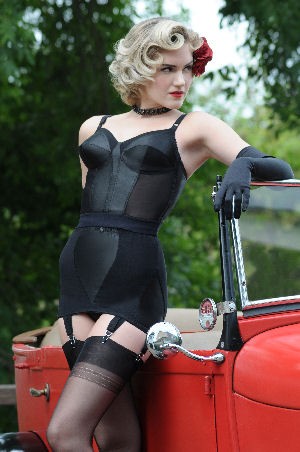 Hi everyone, I have just joined the group and I am thrilled to be amongst such enthusiasts of the vintage era. I look forward to chatting and no doubt meeting a lot of you at events. Feel free to visit my retro lingerie shop . If you can't find what you are looking for let us know and we may know who can… Continue

Pete Hylton, SCCA historian and archivist, has just released his second book on racing history. “The Gentlemen’s Club: The Growth and Transition of American Sports Car Racing” tells of the historic establishment of the SCCA as an elite organization of “gentlemen” who drove cars “made for sport” in events on estates and country clubs. “Gentlemen’s Club” traces the evolution of the SCCA from an exclusive club to the premiere sanctioning organization… Continue 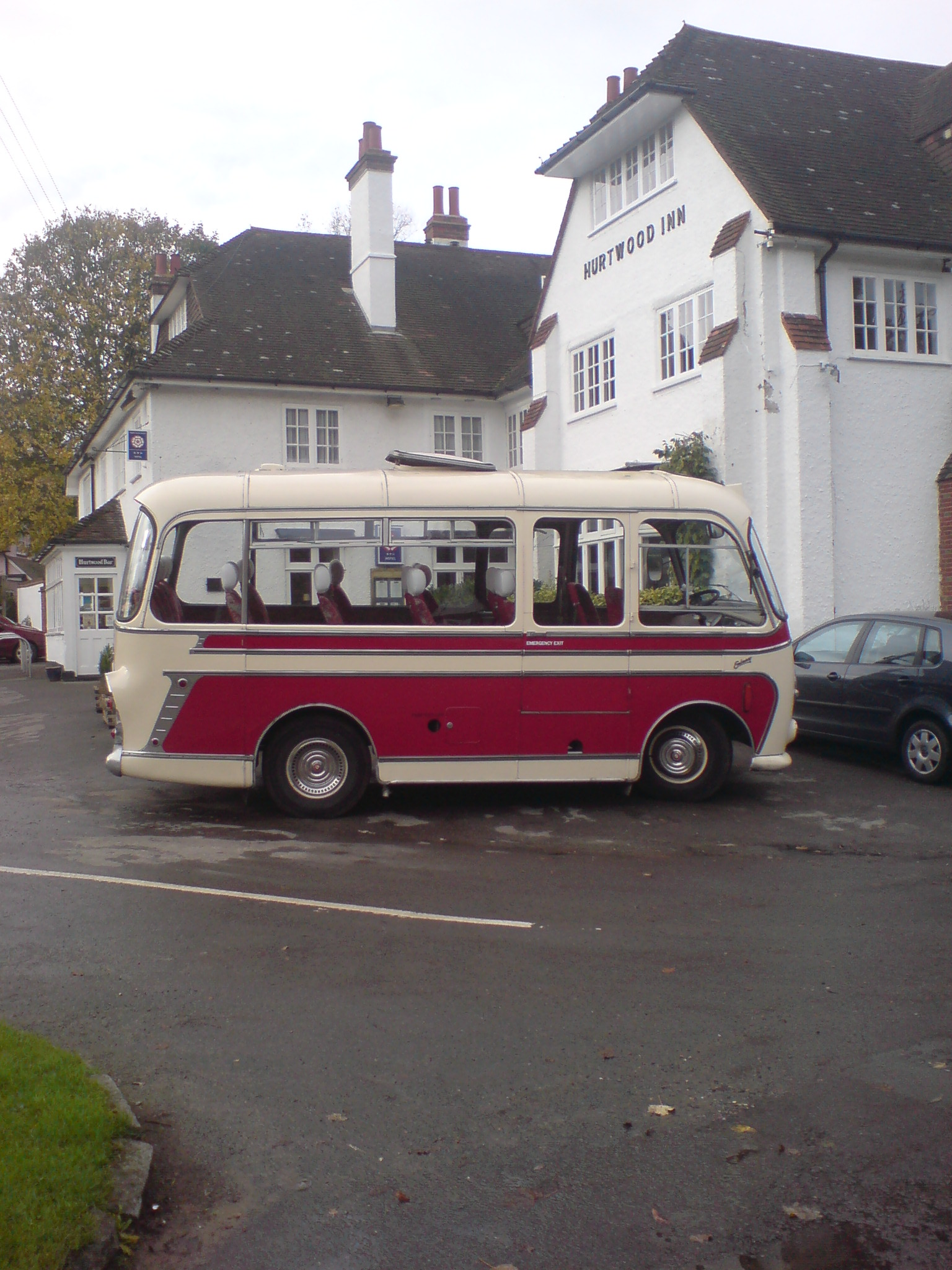 have a look at my blogsite http://wwwbollyblog.blogspot.com/ if you would like to know more about the Australian Bolwell.