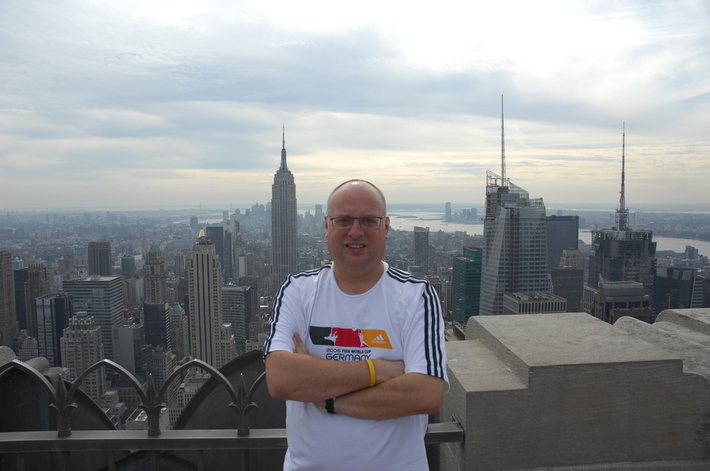 About Me:
unemployed, married, skint, had to sell my camera to pay the bills. Now I am lost with out it.

What do you like to do (e.g. vintage race with...)?
Would love to follow the historic / vintage scene around North America.

What clubs do you belong to?
The 2 million currently unemployed in the UK

What would you like to do (e.g. go to race school; get into Vintage Racing)?
Motor sport photography

Henry Surtees, the son of former two and four wheel world champion , John died this evening from his injuries sustained whilst racing at Brands Hatch in the second Formula Two race. He was struck on the head by a wheel which had come off another competitors car after it hit the barrier. A very sad day for the Surtees family and British Motorsport.

Jeffrey Dahl said…
Thanks for the compliments on my images. I really like your images. I'm pretty new to vintage racing so I don't know my cars very well. I think the Chevron is a Formula Atlantic but I'm not sure. Here's the website for the team who runs the car http://www.jdcracing.com/TheCARS/ChevronB29/tabid/66/Default.aspx

Dennis Gray said…
Well thanks.
Your images really stand out, very nice. What are those big open wheel cars that look like Bentley Hot Rods? Dennis

Stephen Page said…
Hi Phil
Great to have you on board !
Welcome to MyVRL.
Please personalize the appearance of your Home Page, join the Ferrari and your other favorite car Groups, post photos (and race videos if you have them) and invite your friends to join.
All the best - Stephen Page
Chairman
The Vintage Racing League