The Grand American Road Racing Association was established in 1999 to return stability to major league sports car road racing in North America. Grand-Am is universally regarded as one of the world's most competitive road racing organizations.

About Grand Am Racing 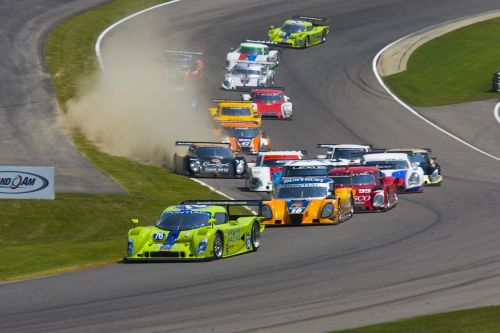 The Grand American Road Racing Association was established in 1999 to return stability to major league sports car road racing in North America. As the organization begins its ninth season of competition in 2008, Grand-Am is universally regarded as one of the world's most competitive road racing organizations.

Grand-Am is located in Daytona Beach, Fla. on the same corporate campus that is also home to NASCAR, International Speedway Corporation (ISC) and Daytona International Speedway, but operates as its own stand-alone corporation with a group of independent investors and its own board of advisors. Among the company's investors are several of the key people behind NASCAR's success, but Grand-Am offers an entirely different product that features extremely competitive sports car racing on historic road and street circuits and in major market speedways throughout North America.

Sports car racing in North America endured tough and uncertain times for the majority of the 1990s, a far cry from the successful IMSA series of the 1970s and '80s. As is often the case in motor racing, sports car racing's decline during this period could basically be traced to uncontrolled technology and its related costs. Grand-Am has addressed this with sensible and affordable rules that are competition driven but grounded in common sense and stability with a firm commitment to a level playing field.

Grand-Am's top-tier Rolex Sports Car Series presented by Crown Royal Cask No. 16 - which begins its ninth season of competition in 2008 - has established itself as the most competitive professional road racing championship in North America. The Rolex Series Daytona Prototype category has attracted the attention of superstar drivers and universally-recognized teams through its extremely raceable and relatively affordable format, and has revolutionized sports car racing with plentiful battles at the front of the field and close finishes in virtually every race.

Like the Daytona Prototype class that has redefined prototype sports car racing, the Rolex Series GT class has done the same for high-performance, production-based sports car racing. With an eye toward the cost-containment and close competition that has propelled the popularity of the Daytona Prototype class, the GT category provides a stable battleground for the world's top automobile manufacturers. Perhaps best of all, the Rolex Series' two-class format allows race fans watching from the grandstands or on television and the media covering the sport to follow the action with just two easy-to-distinguish classes of race cars--Daytona Prototypes and GT. The KONI Challenge Series for straight-from-the-showroom American muscle cars and the hottest imports is also back in 2008 for its eigth season of competition under the Grand-Am banner.

Grand-Am races at some of the world's most prestigious venues--Daytona, Montreal, Mexico City and Watkins Glen--and has taken the role of a top annual attraction at some of the newest venues in the industry such as Miller Motorsports Park, Barber Motorsports Park and Virginia International Raceway. Grand-Am is also making a standard out of the newest form of circuit racing--"Stadium Road Racing"--on the road course layouts at tracks like Homestead-Miami Speedway and the new Iowa Speedway.

You need to be a member of Grand Am Group to add comments! 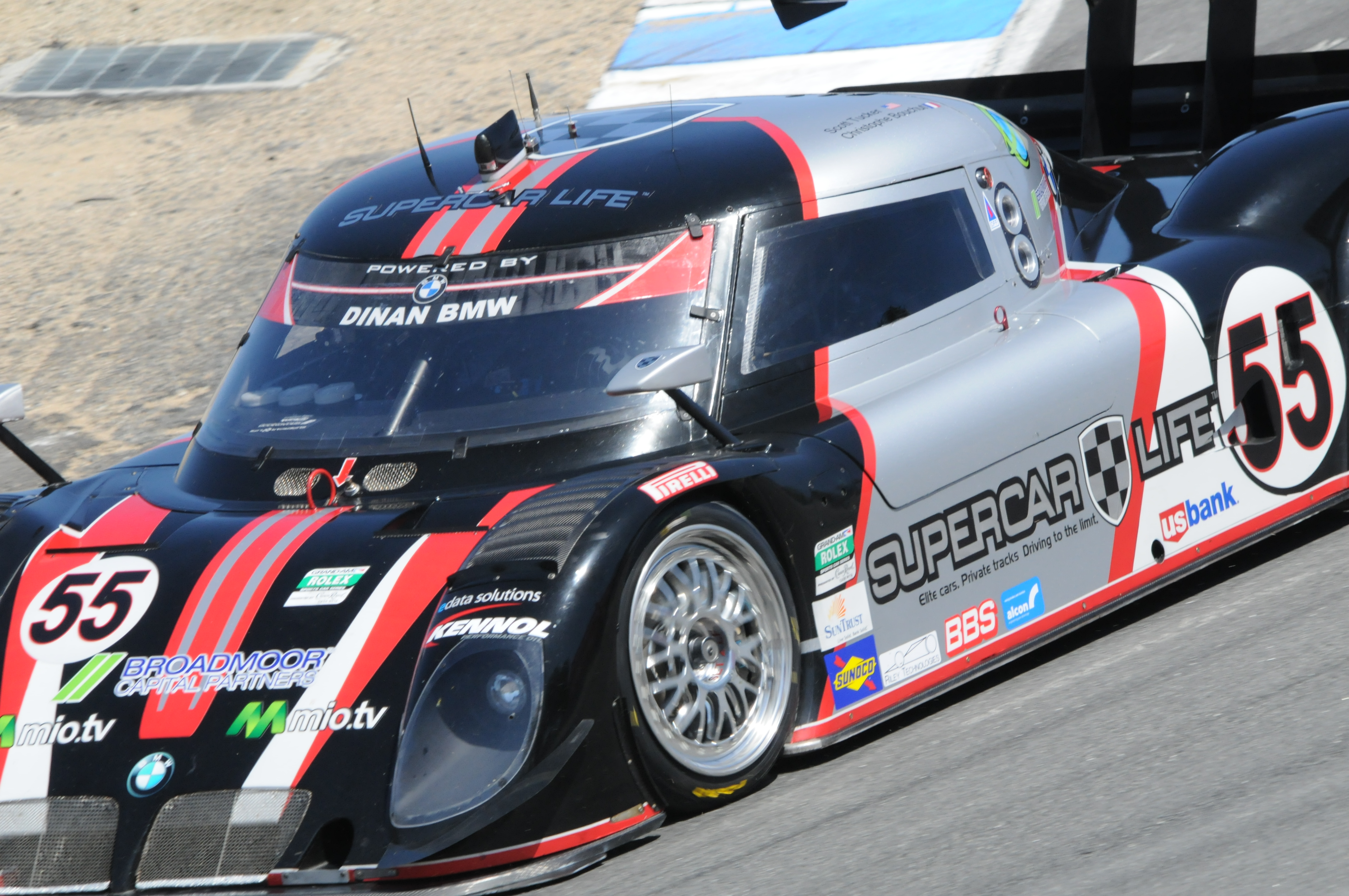 Comment by Bob Dompe on August 15, 2009 at 12:11am
Well, the May Rolex Grand Am weekend at Laguna Seca provided me with about 3,700 images! I've finally culled that down to 41. Besides the one below, here are a couple more that I like. I wonder how many keepers ended up on the cutting room floor? Oh well, I guess that will always be a problem. 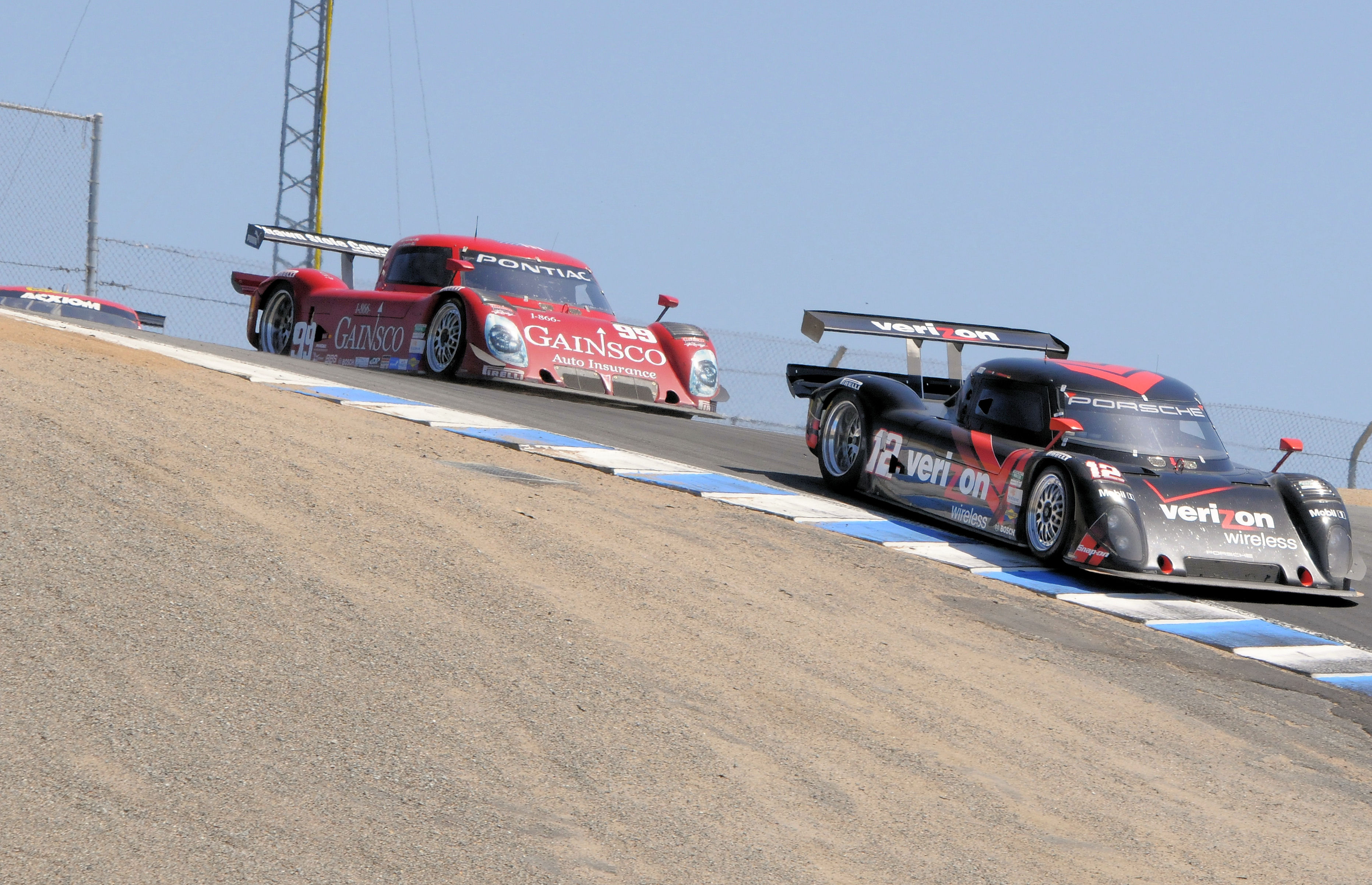 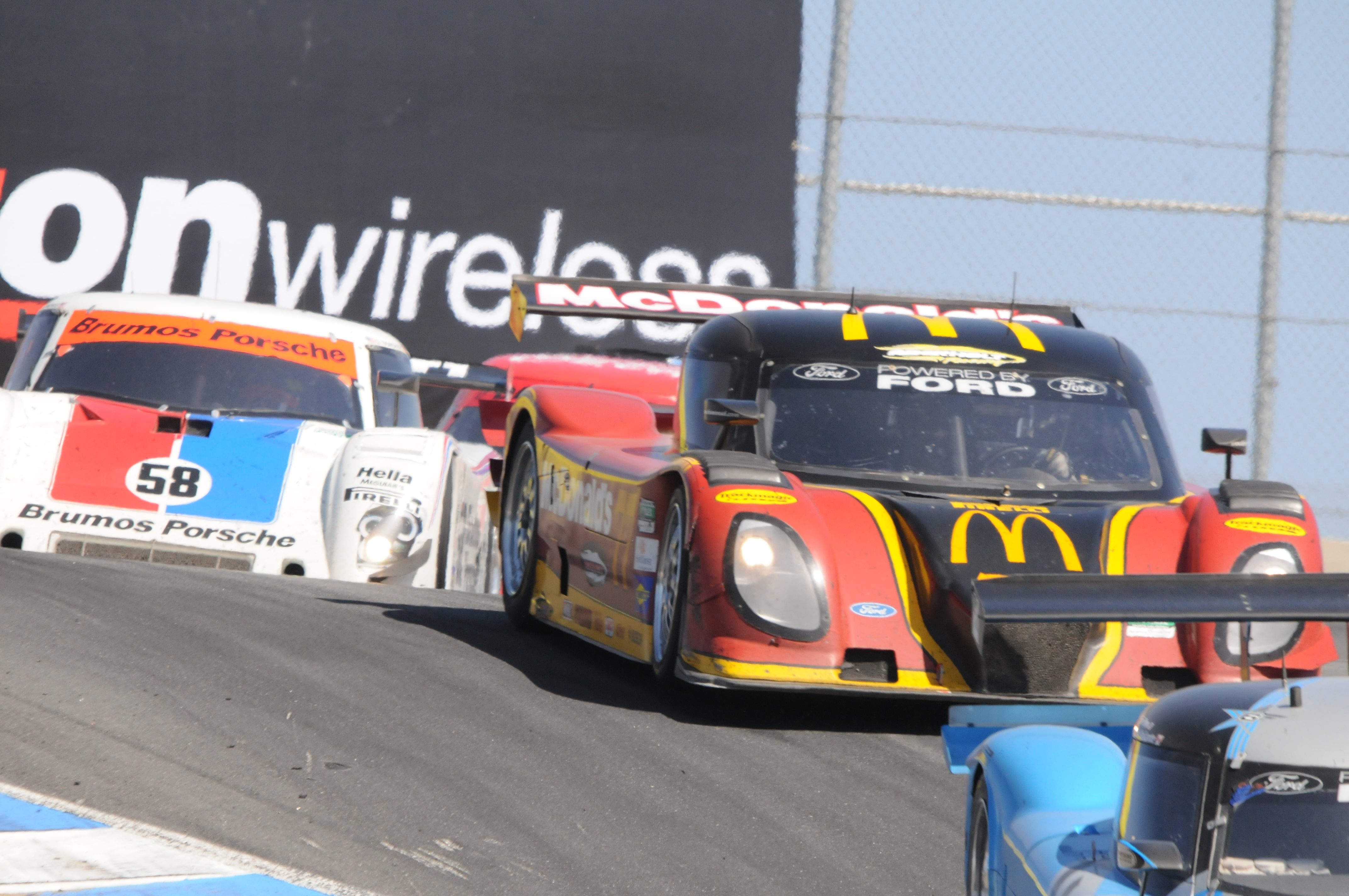 A little crowded at the top of the Corkscrew -- Laguna Seca; May 2009

Comment by Perry Mason on January 25, 2009 at 11:29pm
Was great to see Brumos and Donohue in the winner's circle this weekend, exciting race to the end! I was glad Montoya didn't pull any kamakazie moves on DD.

Comment by Aram Tourikian on January 24, 2009 at 4:54pm
My car won Sebring & Daytona in 96 and along with car 14 won the WSC championship the same year