The Wanderer Puppchen Story from Serbia 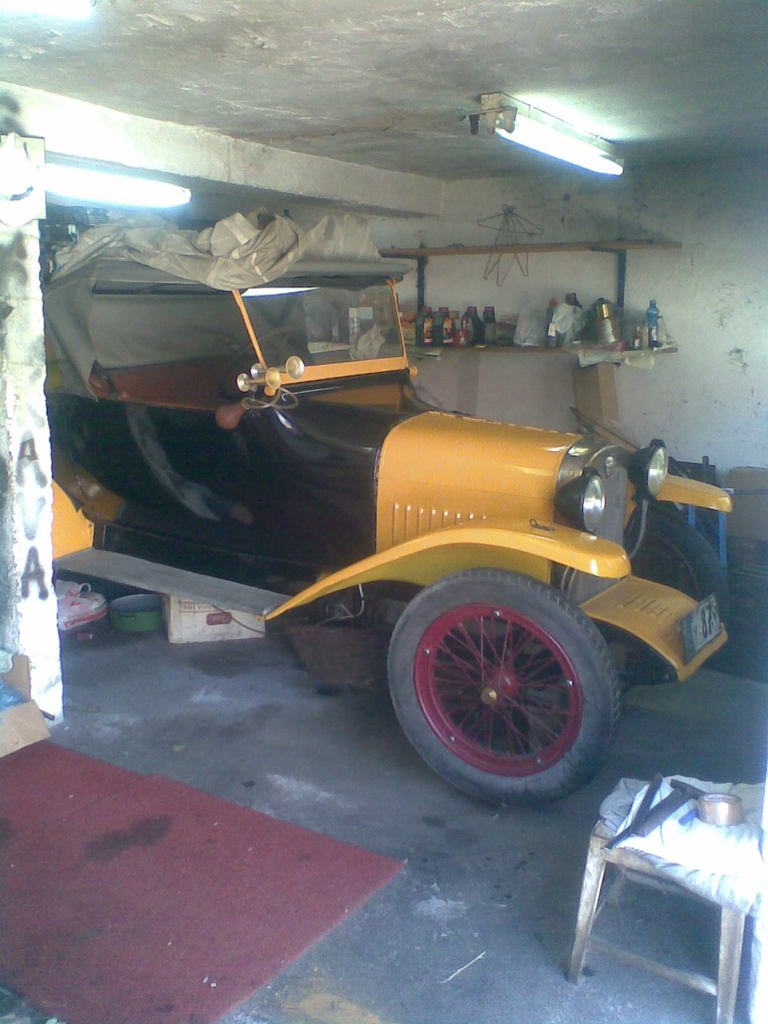 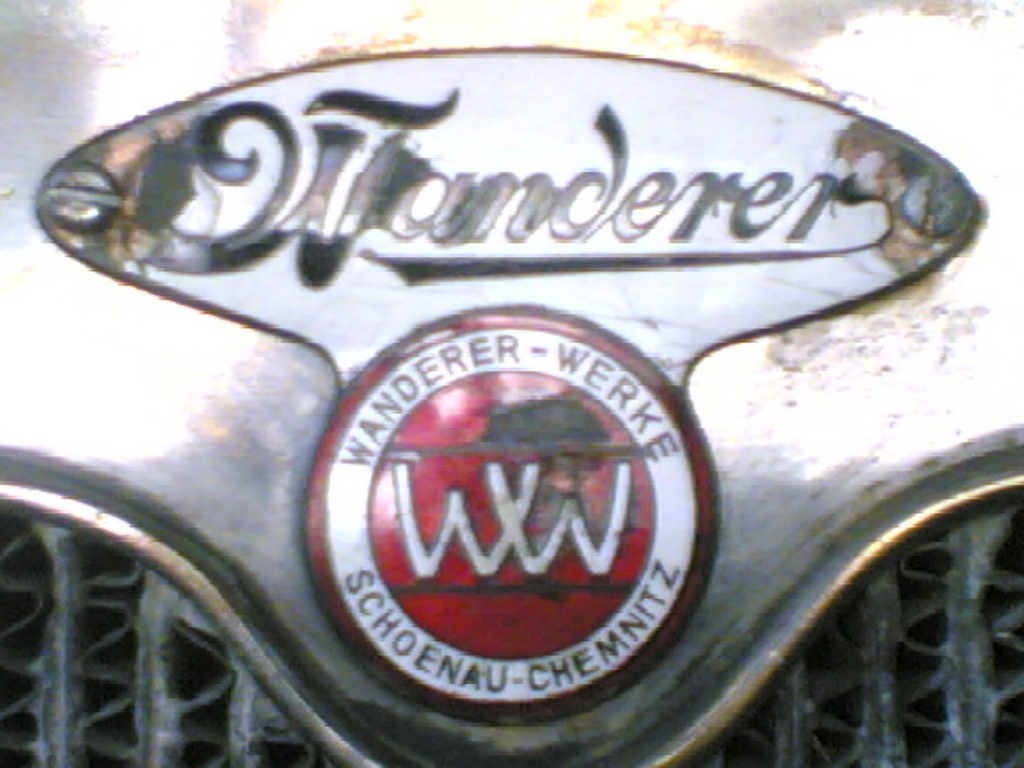 We received this message from a VRL member in Serbia:

My name is Slobodan Sekulic from Vrsac, VOJVODINA, Serbia. Reason couse I write to you is my (family) "jewel" Old-Timer car WANDERER Puppchen. model 1914.

I must ask you for a small favour !

Because we get a very oposite informations about our car and almost nobody know nothing about this model, can you give us the right details about my Wanderer ?

I need history facts, factory and technicaly details, how many exist in the world at this time, present approximate value, . . .

In Attach I send you a copy of letter from Audi which we recived few years ago and few old fotos of our car. That letter is addressed on my brother name, and in this letter they gave us only a few information on our questions. We are not satisfy with all of this and we need more details.

Can you help us ?

If your answer is -YES, we will greatly appreciate your kidness, your effort and human-collector act !

We were able to supply the following information.

Please add to this record if you can.

From Wikipedia, the free encyclopedia

The Wanderer Püppchen was a small car introduced by the Chemnitz based Winklhofer & Jaenicke company in 1911. It went on sale the following year. The car was delivered as an open topped tourer with two seats positioned one behind the other. There were two doors, also one behind the other, and both on the left-hand side of the car.

Although the car quickly became known, affectionately, as the “Püppchen” (little doll) its more conventional name was Wanderer W1 5/12 PS. “W1” reflected the fact that it was the first volume motor car offered by Winklhofer & Jaenicke who in 1911 adopted the name Wanderer for their motor vehicles. “5” was the fiscal horse power rating, based on the engine capacity, and “12” was the actual horse power claimed. During the ensuing years the Püppchen progressed through the W2, W3 and W4 models to the Wanderer W8 5/20, now with an actual claimed power output of 20 PS.

(The Wander models W5, W6 and W7 were slightly larger cars which did not attract the Püppchen soubriquet.)

As launched, the Püppchen had a four cylinder four stroke engine of 1,147 cc offering 12 PS. The W2 version introduced in 1913 had its engine size increased to 1,222 cc and power output boosted to 15 PS. A year later the W3 featured a 1,286 cc engine. After the war, in 1919, the firm increased advertised power in what was now their W4 model to 17 PS, the engine being now an ohv 1,306 cc unit. The W4 continued to be offered till 1925. The final Püppchen, introduced in 1925 and withdrawn a year later, retained the 1,306 cc engine capacity, but with claimed power now raised to 20 PS.

The car continued to be delivered as an open toped tourer throughout its life. However, the 1913 upgrade saw the originally Model H body with one seat behind the other complemented by the Model N in which the two seats were positioned side by side. Cars in which the passenger sat beside the driver featured just one door, however: this door was again positioned on the car’s left side. With the appearance in 1914 of the W3 version, Wanderer took the opportunity to offer the Model Nv body which provided a third seat. The W3 continued unchanged until 1919.

The principal advances on the W4 concerned the engine. A further change in 1919 was the withdrawal of the by now unfashionable Model H configurations. A passenger in a standard bodied two seater Püppchens was now obliged to sit beside the driver. With the W8, which replaced the W4 in 1925, the Püppchen was now available with a four seater body.

In 1926 Wanderer withdrew from the 'baby car' market which, as matters turned out, was poorly timed. By the time the Püppchen was withdrawn, in that year, approximately 9,000 of the little cars had been produced.