The new dates for the 2014 LCP are October 16--23, a week earlier than previously announced in CARRERAS NEWS. October 16 is the last day of registration and the morning of the qualification stage. The actual start of the race will be Friday, October 17.

My office and others were informed on January 29 that the dates would be October 23-30, and that was a main reason for the timing of the latest edition of CARRERAS NEWS. However, immediately after CARRERA NEWS was emailed yesterday, a second announcement was send out by the office in Mexico City with the new dates.

I did confirm the new dates with the office late yesterday, just to make sure.

No reason was given for the change in dates. Furthermore, no more information was provided about the route.

My apologies to Bobby Unser, Jr. for the misspelling of his last name.

**NEW ENTRIES TO LCP AND THE EXPRESS

If you plan to bring a new competition car to either event, you should review the safety rules for the cars carefully, especially the diagrams for the roll cages. You should send a diagram of the cage you intend to install or photographs of the cage in the car months before the event to have it reviewed. 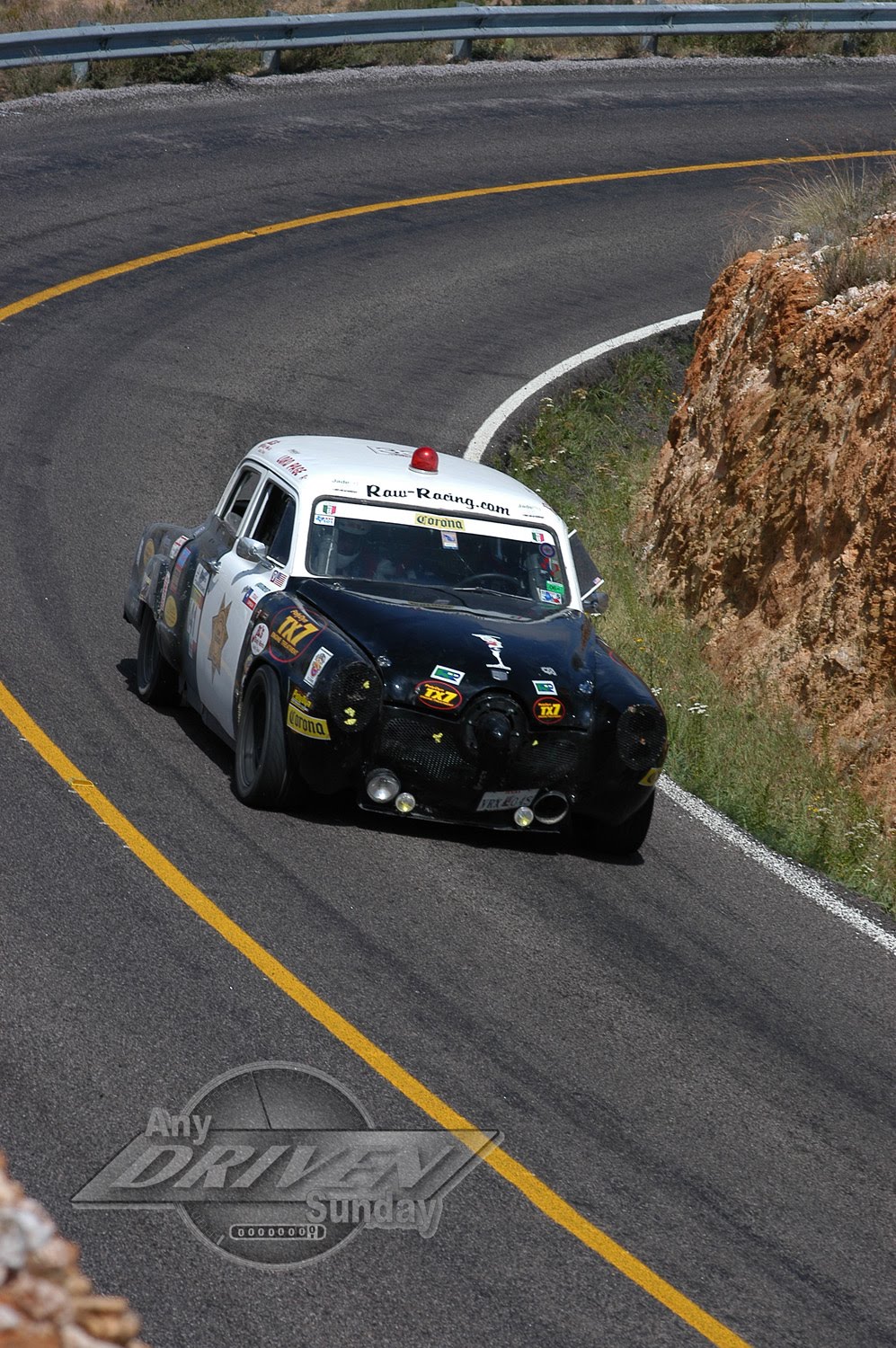 All prospective entrants should be aware that, even if the existing cage looks OK in the photos or the diagram looks adequate, the final decision about the cage and safety of the car is made only during the technical inspection at the start of the race.

For individuals who are considering a car that ran LCP or Express many years ago, please be aware that the safety rules have changes significantly since then. In some cases a new roll cage may be required, along with FIA/SCCA approved racing seats, fire suppression systems, external pulls for the fire bottle, external electrical switches, tow hooks, seat belt cutters, etc., etc.

By mid-February it should be possible to enter LCP by filling out a simple form on the official web site www.lacarrerapanamericana.com.mx Have a photograph of the car, driver, and co-driver to upload. It should be a small computer file photo. Also have the crew's blood type and jacket sizes. And note that only three drivers may be registered for each entry, and there is a charge for the third driver or co-driver. At this point, the amount of the entry fee has not be announced. 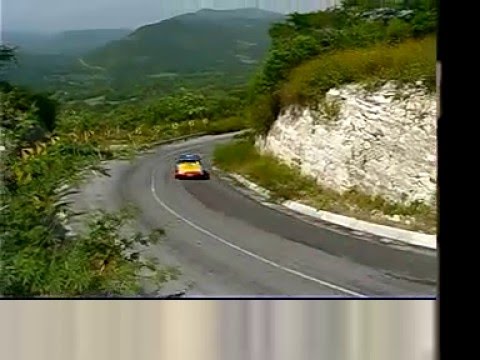 For entry fee and hotels: monica@lacarrerapanamericana.com.mx