The Reynard 2KQ introduced in 2000 gets it's lineage from Chrysler's Patriot program. For the previous 6 years Reynard had quickly risen to the top of Indycar racing.  So their was much expectation from the 2KQ. Ultimately it was as big  a disappointment as the Indycar was a success. 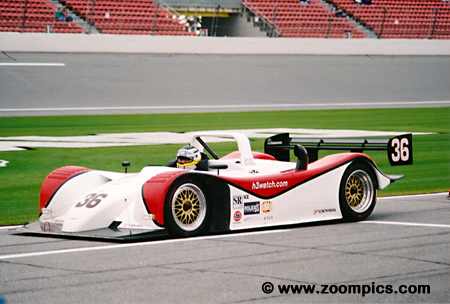 It was a development/science project from beginning to end. The opening event was the Daytona 24hr and turned into 24hr filled with problems beginning to end. First one that had to be solved was the gearbox. At the Sebring 12hr I forgot how many we broke that week. But we were loaded up and in the bar by 4:00 PM that day. Other problems during the year included aero, wheel bearing, suspension and the toward the end of the year, the tub itself. At Petit LeMans we withdrew one car because the tub was de-laminating and in the race the other one did not go much farther before retiring with the same problem.  This car started the year looking one way and by the it was completely different. I had never experienced anything like this car before or after. But is a part of my history. 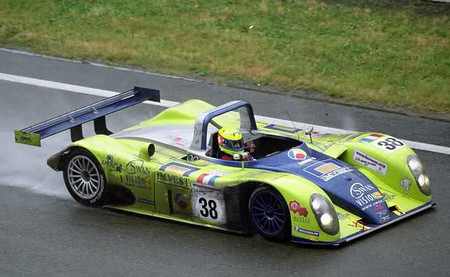 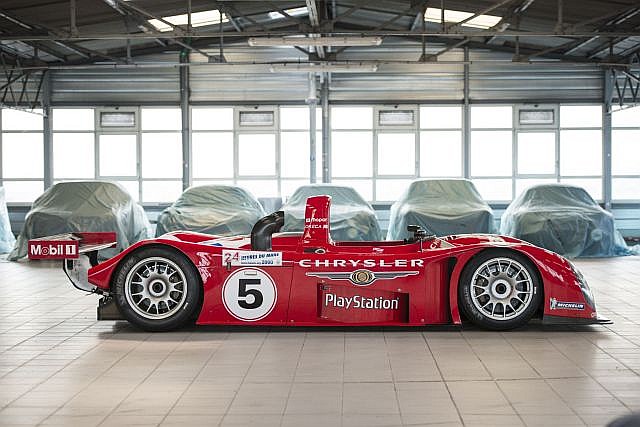