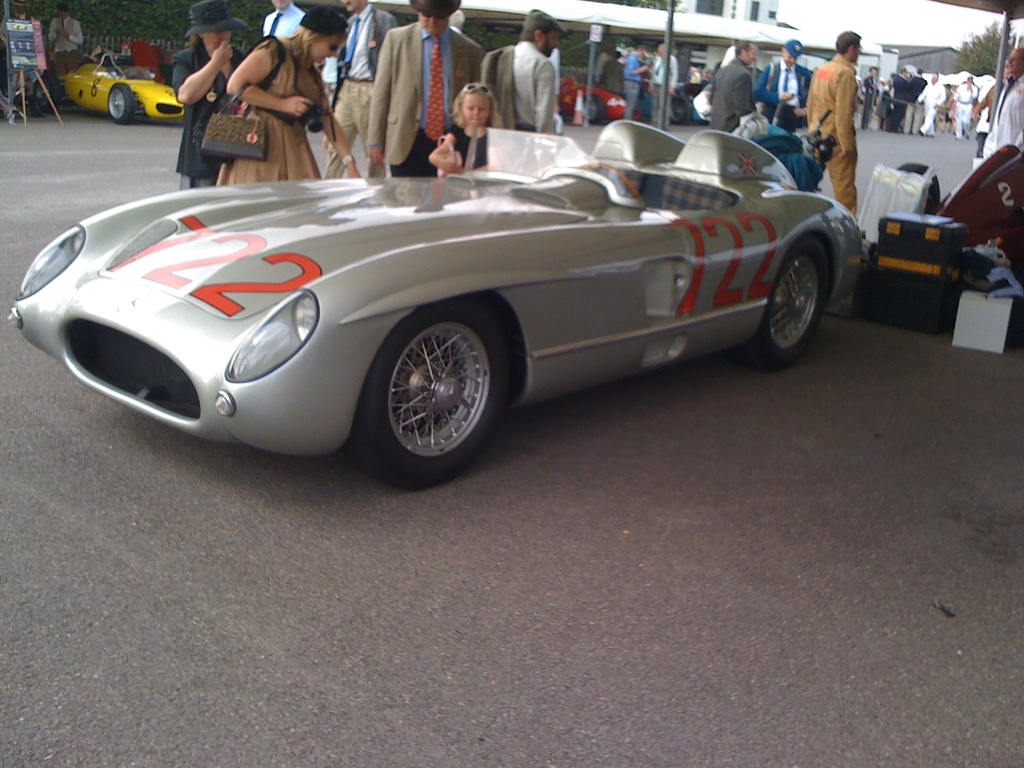 With the 2010 Goodwood Festival of Speed and Revival now distant but happy memories for us all, we thought we would share some highlights and statistics from this year’s amazing events.

For example, at the Goodwood Revival did you know that the total value of cars competing in the TT Royal Automobile Club Celebration race exceeded £100million, and that over 75% of Revival attendees got into the unique spirit of the event and wore some form of period clothing?

Over 15,000 Goodwood organic sausages and 12,000 burgers were consumed at the Goodwood NAFI Wagon, and over 8,000 bottles of wine and 2,500 bottles of champagne were drunk at the Festival of Speed and Revival!

Driver highlights in 2010 included Jenson Button, Lewis Hamilton and Marc Webber in action at the Festival of Speed, along with Goodwood first-timers Ken Block and Kevin Swantz.

Multiple Le Mans 24 Hour winner Tom Kristensen made his racing debut at the Revival, alongside a cast of famous drivers and riders old and new, including Sir Stirling Moss and Martin Brundle.

Plans are now fully underway for the exciting 2011 Festival of Speed (1-3 July) and Goodwood Revival (16-18 September) so watch this space for news over the coming weeks and months.