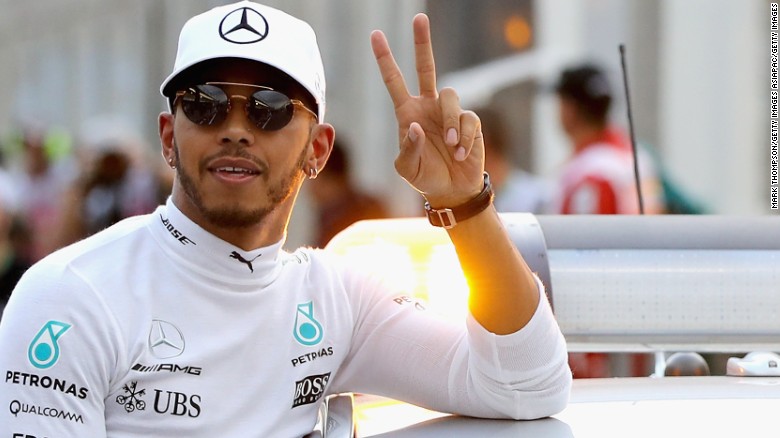 Lewis Hamilton: My first ever car

(CNN)He's crossed the finish line first in more F1 races than anyone apart from Michael Schumacher, but Lewis Hamilton hasn't always had a need for speed.

Before making his name as one of the best racing drivers ever, the Mercedes man was behind the wheel of a more everyday vehicle.
"It was a Mini!" laughs Hamilton, recalling his first ever car. "Actually my mum's was the first I drove, and then I got one."
"It was second-hand but it was really in great condition."
Hamilton's Mini might have not have clocked the top speeds of F1's sleek, aerodynamic machines, but that's not to say that made it any less enjoyable to drive.
After his father Anthony helped him buy the Mini, Hamilton remembers it being "just the greatest thing," singling out "that freedom to go around and do things" his first car offered.
Not that the youngster didn't abide by the rules of the highway code.
"You know, I thought I knew everything and it doesn't matter how good you are as a driver -- you don't.
Visit CNN.com/sport/motorsport for more F1 news and features
"It was a big wake-up call getting a car and getting that big responsibility; it's not only you now, it's all the people you're driving past!"