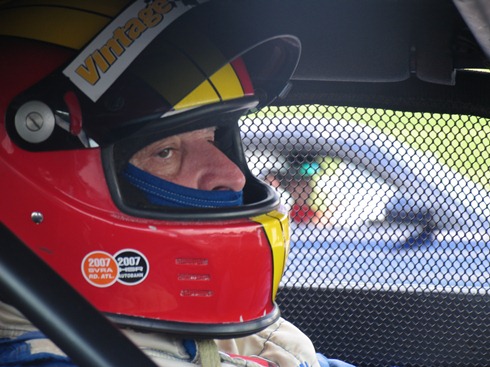 Some people (especially the ones who've already shelled out big $ponsorship buck$ and those who felt they were left dangling a bit at the end of my first Steamroller book) have been asking when the next—and most likely final—novel in The Last Open Road series will finally appear. And I’ve been working pretty hard on it. Honest I have. But finishing The 200mph Steamroller Book II: Assault on Four O’Clock has taken longer than expected because some other stuff has kinda gotten in the way over the past year or so. Not that failing to make promised deadlines is anything new for me....

So, for those who care (or just need something to read and fill up a little slack time when they should probably be doing something constructive), let me explain:

LAME EXCUSE # 1: Putting the first three books—which I’ve always considered my Buddy  Palumbo “coming-of-age” trilogy—out as E-books has taken five long months. But the job is finally done and all three are available instantly and world-wide @ $9.99 each from Amazon Kindle and Barnes & Noble Nook. You can use the links below if you absolutely must have a download before you take another breath:

To be honest about it, I’d resisted the move to e-publishing. I guess I really didn’t feel it was appropriate for nostalgic and hopefully period-correct novels about the fifties. Besides, I’ve always liked the feel of a genuine book in my hands. As far as I’m concerned, it’s just not the same experience on an electronic pad. But then one of my racing buddies came up to me on a race weekend—like me, he’s getting to be a bit of a greybeard these days—and told me I absolutely had to come out with an e-pub version. When I asked him “why?”, he gave me an answer that was easy to understand and hard to ignore: “because I can press a damn button and make the typeface bigger!” That made a lot of sense to me. Plus we’ve seen our shipping costs on overseas sales escalate until they’re almost half again as much as the books! Sure, I’d still rather send out a signed-and-personalized, wood pulp-and-pages copy, but offering the alternative of E-book versions that can be downloaded instantly (and economically) anywhere there’s internet access make a lot of sense, too.

So why did it take so damn long to get it done?

Well, the new, e-book versions of the second and third novels represent edited and revised editions. I had an opportunity to edit and polish the first book—which it sorely needed!—when St. Martin’s picked it up after we’d sold two self-published printings out back in 1996. A lot of people seem to think that the St. Martin’s version is heavily abridged, but that’s just not true. In fact, there’s one scene in the St. Martin’s edition (the blue-collar, blow-out Italian/New Jersey wedding of Julie’s best friend Serafina Massucci) that isn’t in the original book and one scene in the original version that doesn’t appear in the St. Martin’s edition. And I’m not telling you which one…you gotta figure it out! But everything else was just cleaning things up, throwing about forty pounds of adjectives and adverbs over the side and trying to keep Buddy’s voice from flip-flopping back-and-forth between “wide-eyed 19-year-old kid in the moment” and “grizzled, world-weary veteran reminiscing in flashback.” And that meant taking out those first few pages of introduction right at the beginning of the book, even though I kinda loved them.

The real reason the St. Martin’s version looks so much skinnier is because they used a smaller, more compact typeface and left thinner margins around the page. My thinking when I originally published The Last Open Road was that it had to look fairly substantial for people to pay 25 bucks for it. Plus I figured I knew my core audience pretty well, and so short words and big letters were the obvious way to go. But St. Martin’s thought nobody would pick up a thick, weighty, Michner-sized volume on a fringe topic by some car-racer author nobody ever heard of in the bookstore market. In any case, the real difference is only about 5% and I’m totally convinced that the revised edition is the superior read (although someday I’m gonna put out a new revised edition with that missing scene back in….)

In any case, when it came time to do the e-book versions, it occurred to me that I hadn’t so much as looked at the second and third volumes since the day they were sent off to the printer. And then I made the mistake of thumbing through the first couple pages of Montezuma’s Ferrari and saying to myself “geez, you really should have written it this way” or “why the hell didn’t you put that in” or “you’re repeating yourself again here” or “in light of what happens later on, maybe you should have….” You get the idea. And that's how I wound up spending the last five months polishing, editing and re-writing Montezuma’s Ferrari and The Fabulous Trashwagon for the new e-book versions. The changes aren’t major and the stories are essentially the same, but I think they’re better, cleaner, more flowing reads and, particularly in the case of Trashwagon, there’s lots of new stuff and even a few new chapters. No question the new versions will become the native files when Montezuma’s Ferrari and The Fabulous Trashwagon head off for another printing (the sixth for Montezuma’s, the fourth for Trashwagon).

But all that’s done now, I’ve gotten myself written ahead a few months with the magazine (and if you don’t have a subscription to Vintage Motorsport, you should) and I’m burrowing back into the new Steamroller book now and don’t plan to come up for air until I’m done.

(by the way, we’re actively & shamelessly seeking sponsors and advertisers for the new book, too….) 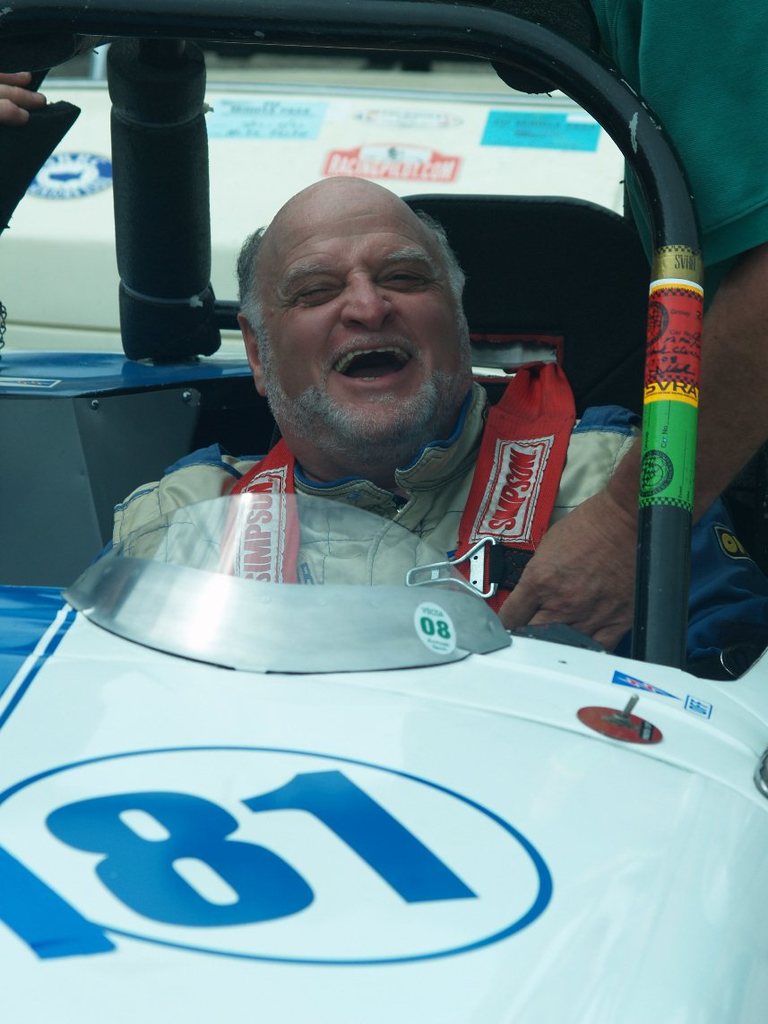 Buy all his books, you'll love them !!