Jim Hall and the Chaparral 2J 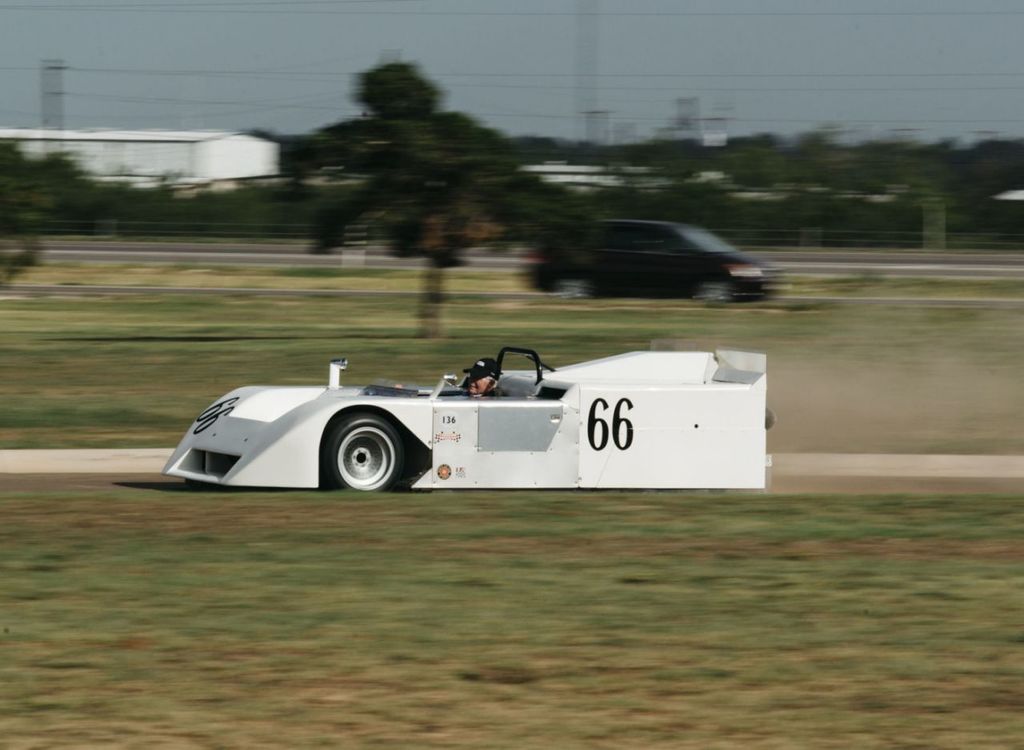 Last year, in the dead heat of a Texas summer, photographer Kevin McCauley and I drove six hours to visit the Permian Basin Petroleum Museum in Midland to see one thing: the Chaparral 2J. We took a Corvette convertible, Z51 package, seven-speed manual, painted a shade of red that announced our presence to state troopers and orbiting satellites alike. It seemed appropriate. After all, the mighty Chaparrals themselves employed Chevy power, and furthermore, most of them didn't have roofs. (Looking back, this may have been the flimsiest of pretenses.)

One could reasonably assume that the longevity and cult-like fame of the Chaparral race cars would have seen them wind up in a renowned automotive museum, or some eccentric billionaire's private collection, or a combination of the two. But Hall grew up in Midland, built his cars in Midland, still lives practically down the street in Midland. And for a museum devoted to the perforation of the Earth's crust for the explicit extraction of dead dinosaurs, the Chaparral Gallery is a hidden gem, one worth visiting via Corvette, driving 300 miles away across one huge state. Turns out, it also makes for some great photos. 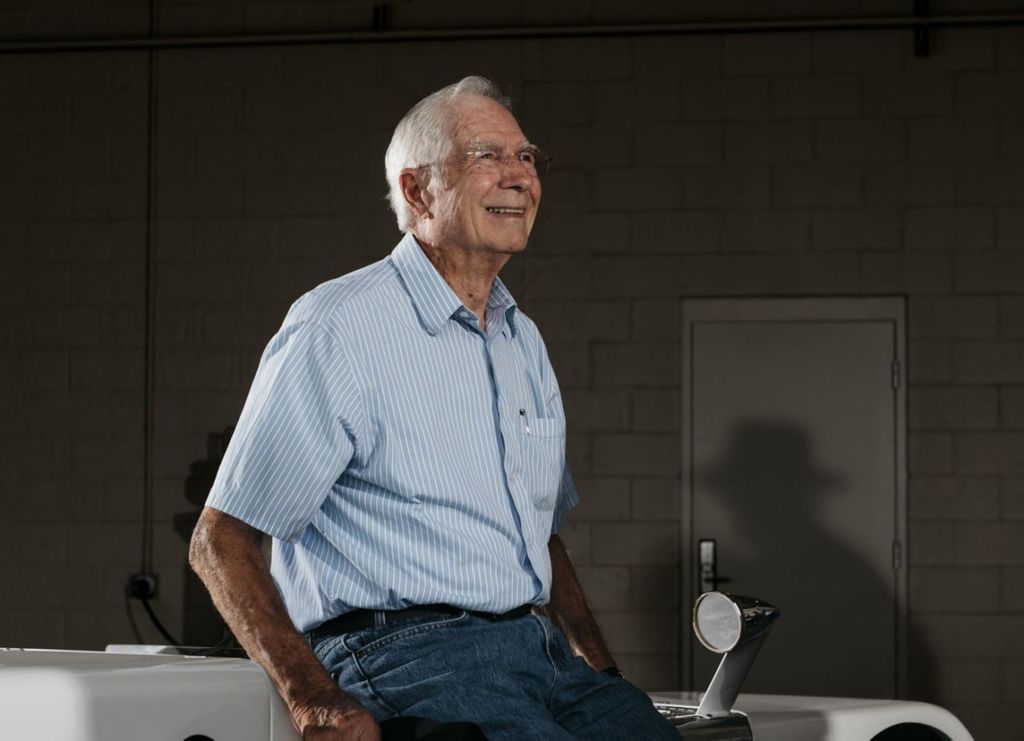 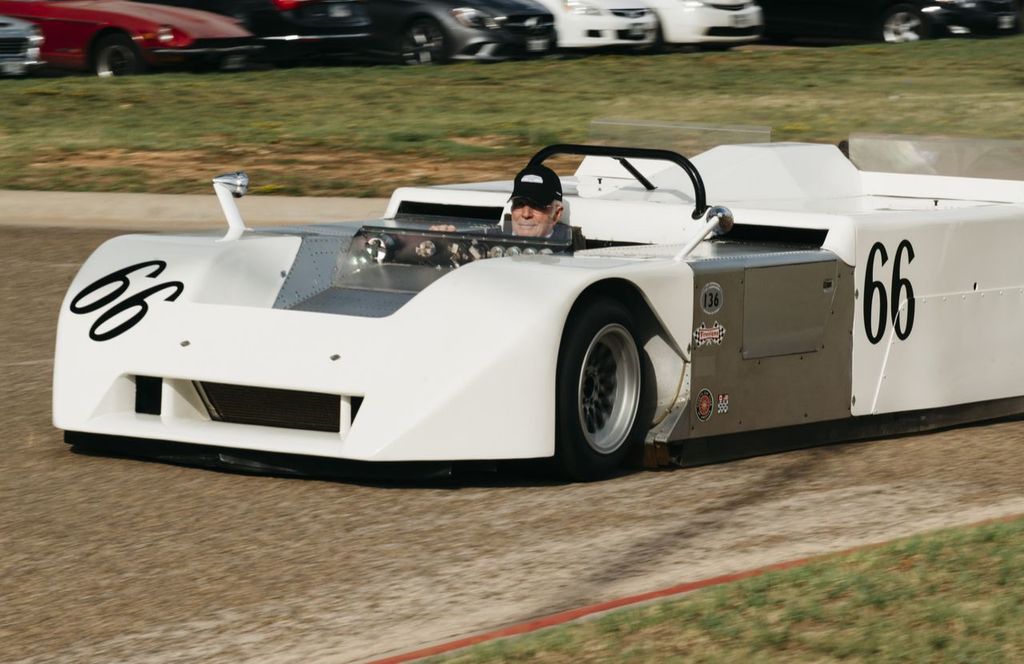 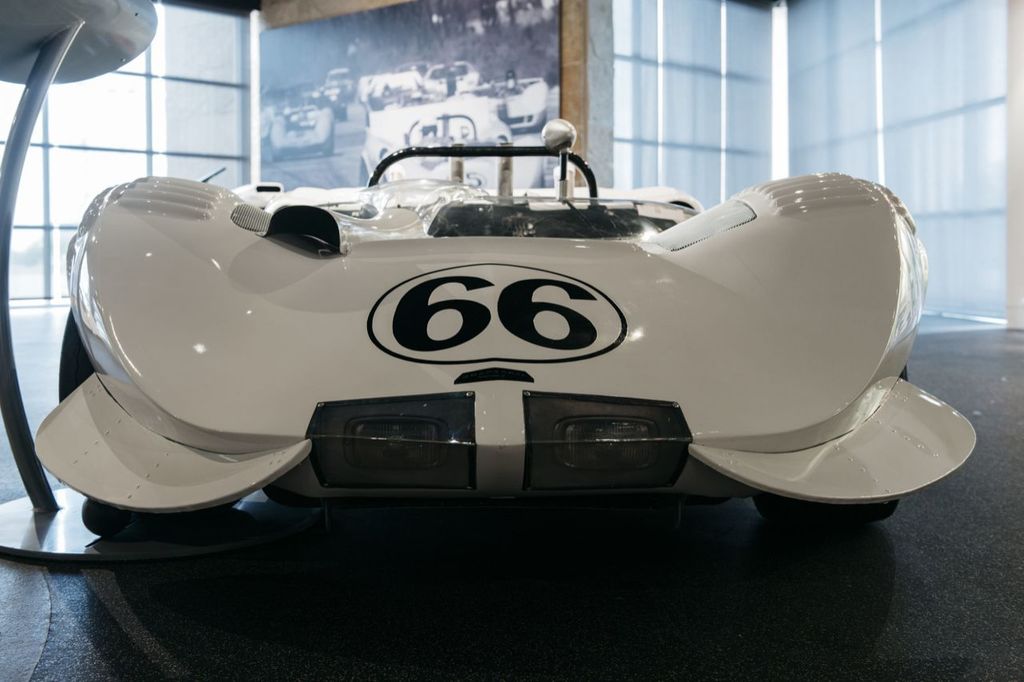