For the first time since 1956, works-supported Jaguar C- and D-types will race again at venues including Goodwood and the Nurburgring as part of Jaguar Heritage Racing programme.

The Jaguar Heritage Racing will support numerous events on the historic motoring calendar, including the Mille Miglia, Pebble Beach Concours d’Elegance, and each round of the E-type Challenge in the UK – a series which in 2011 demonstrated the depth of global interest in historic motorsport, and in Jaguar’s participation specifically.

Jaguar Global Brand Director, Adrian Hallmark comments, “Jaguar is proud of its heritage, and it is a heritage that is both alive and ever evolving. Forward looking design is part of our heritage – the poised intent of the C-X16 concept pushes the boundaries today just as much as the SS Jaguar 100 did in 1935. And racing is very much part of our heritage also – which is why we have launched the Jaguar Heritage Racing programme that this year will see Jaguar C- and D-types in competitive action.”

The first event at which Jaguar Heritage Racing will be present is the 2012 Mille Miglia retrospective in May. This year’s running of the Mille Miglia has particular significance for Jaguar as it marks 60 years since Sir Stirling Moss and Norman Dewis (then Jaguar’s chief development driver) took the start in the first disc-brake equipped C-type. Later that same year Sir Stirling Moss recorded the first win for a disc-braked car when he drove another C-type to victory at Reims, paving the way for the wide-scale use of the technology that we all take for granted today.

In August, the Jaguar Heritage Racing team will then be in competitive action at the AVD Nurburgring Oldtimer Grand Prix. Often referred to as the ‘green hell’, the Nürburgring Nordschleife is regarded as one of the toughest tracks in the world, which is why Jaguar has a dedicated test facility located there running a rigorous durability and performance programme for its modern range. 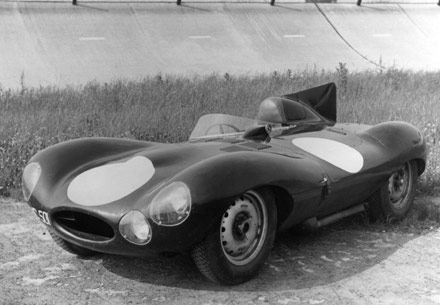 From Germany, the team will then head back to British shores for the Goodwood Revival in September. The jewel in the crown of the historic motor racing calendar, the Revival provides a dazzling backdrop of nostalgia for an equally dazzling array of competitive action in which the Jaguar Heritage Racing C- and D-type will play their part.

The Jaguar Heritage Racing programme is operated and managed by JD Classics, based in Maldon, Essex, UK. An established player in the historic motorsport world, JD Classics will prepare both the C- and D-type Jaguars which will take to the track, and have responsibility for all race-day activities. 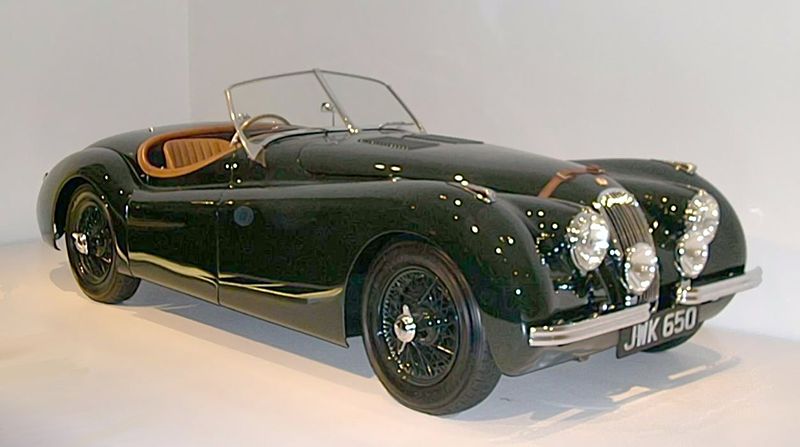 Derek Hood, Managing Director, JD Classics, said, “Jaguars have been at the heart of our business for many years, and the opportunity to work with Jaguar Heritage Racing and ensure that the company is as well represented in historic motorsport today as it was when those same models competed in period is one we were only too happy to accept.”

The Jaguar Heritage Racing programme will supplement the activities of Jaguar Heritage – a charitable trust and custodians of an extensive collection of priceless models from Jaguar’s past, including the unique XJ13 prototype. Its cars are not campaigned competitively on-track, but will continue to be exhibited – and demonstrated – at a huge number of events during 2012.