Historical racing-themed novel ‘The Last Open Road’ to be Audiobook 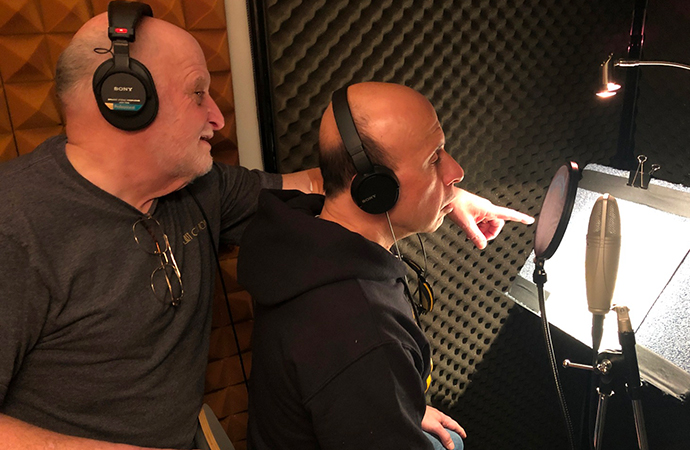 If you’ve ever wondered what Buddy Palumbo really sounds like, here’s your chance

Editor’s note: The ClassicCars.com Journal is your source for Amelia Island news — from collector car auctions and shows to the Amelia Island Concours d’Elegance. Read more of our coverage on our dedicated page.

If you’ve been to any North American road racing circuit in the last twenty-five years, you’ve no doubt seen The Last Open Road stickers adorning everything from bumpers to bathroom stalls. The decals refer to the fictional tome by vintage racer and journalist Burt “B.S.” Levy which vividly chronicles the early days of sportscar racing in 1950s America.

Now the cult novel, first published in 1994 and in its eleventh printing, is being updated for a new generation of readers as an audiobook available on CD or USB flash drive format at a world premiere to be held March 9, 2019 at the Amelia Island Concours d’Elegance.

Adapting the style of 1950s radio broadcasts, the fictional autobiography of New Jersey mechanic Buddy Palumbo is narrated by veteran voice-over actor Greg Beastrom. Palumbo takes us through his humble beginnings as a grease monkey at a neighborhood Sinclair gas station and the colorful characters that fill his world. The audiobook is punctuated by evocative sounds of a gas station bell hose and early American V8 engines. 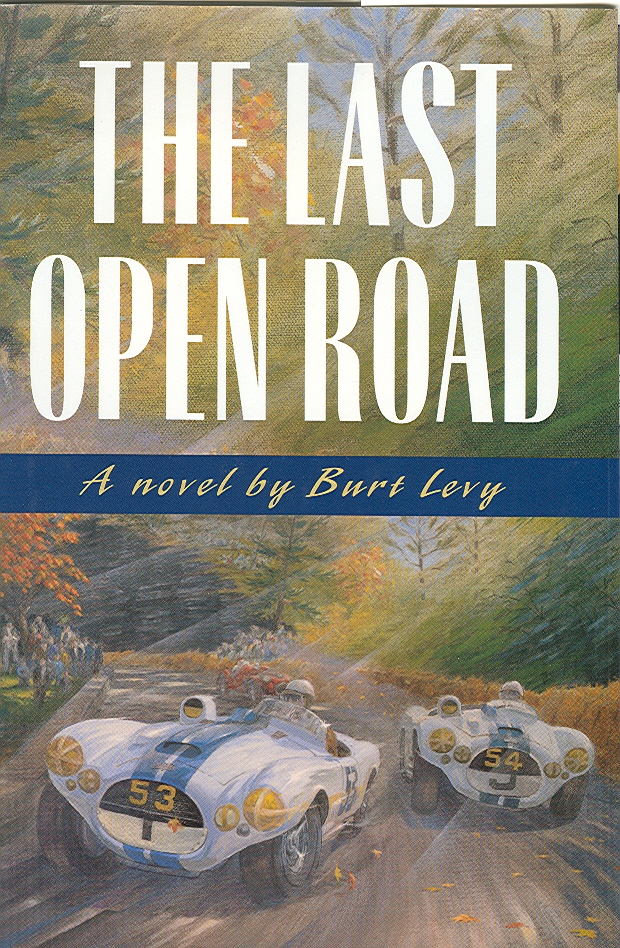 The Last Open Road is a cult-classic car book now being made into an audiobook.

Eventually Palumbo gets a chance to work on a customer’s new Jaguar XK120, whose intoxicating engine sounds put Buddy — and the listener — head-over-heels in love with European sports cars.

As Palumbo’s skill with sportscars grows, he’s offered a job as a racing mechanic, becoming a witness to history at places like Watkins Glen, Elkhart Lake and Sebring during the formative years of American road racing.

But perhaps what really brings the novel to life are the sounds of the period race cars, recorded by Levy at tracks around the country. 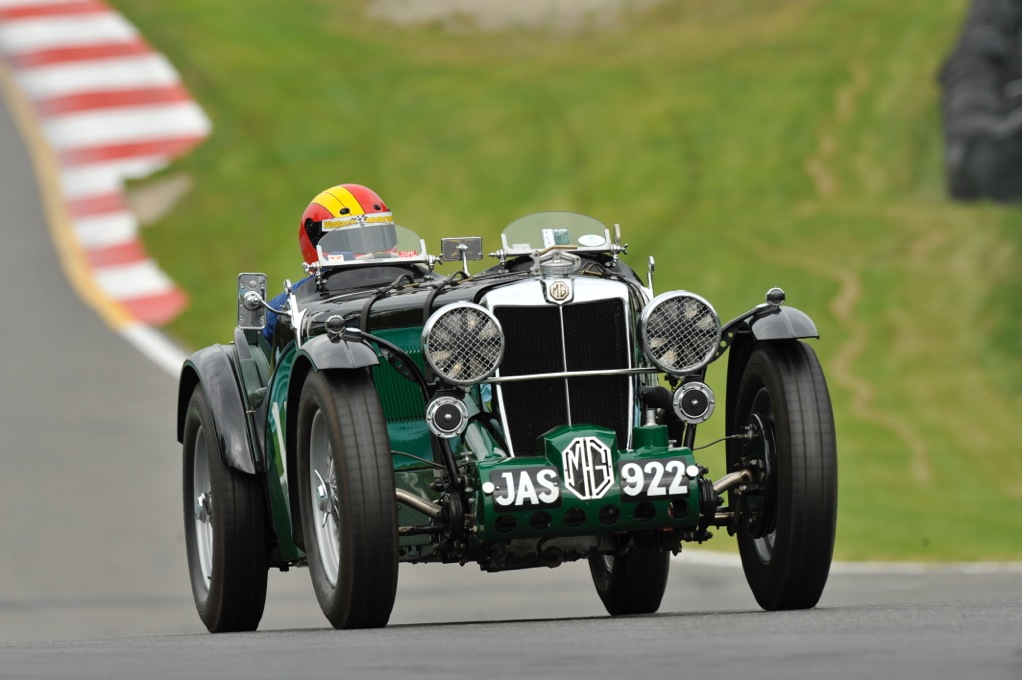 The PG-13 script is irreverent and sometimes a bit salty — after all, it’s written from a Jersey mechanic’s point-of-view — but provides an entertaining companion while working in the shop or logging commuter miles in something less than a C-Type Jaguar.

Levy, who has published a string of books around the Palumbo character, finds this audio book project his most rewarding. “This is the best thing I’ve ever been a part of,” said Levy.

The audio book will be available at Levy’s website, lastopenroad.com.