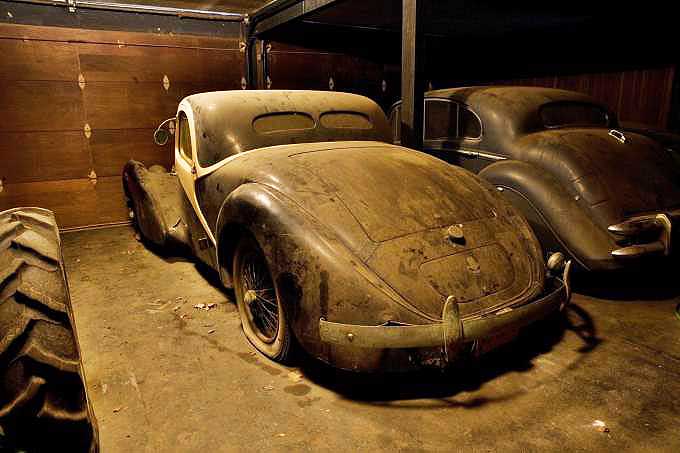 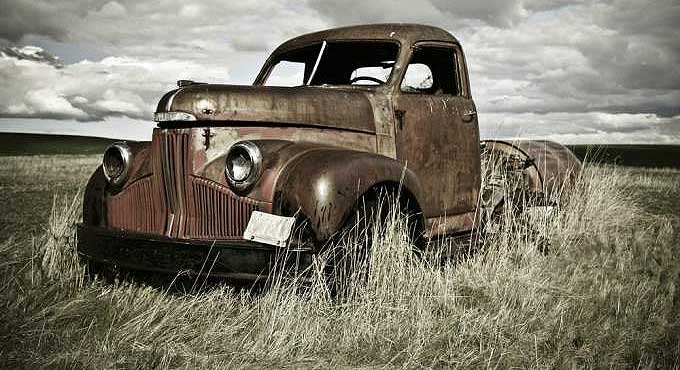 OK, it wasn’t found in a barn, but this abandoned Studebaker is an amazing find – even if it needs a little work. Refurbished, these classics go for tens of thousands of dollars. 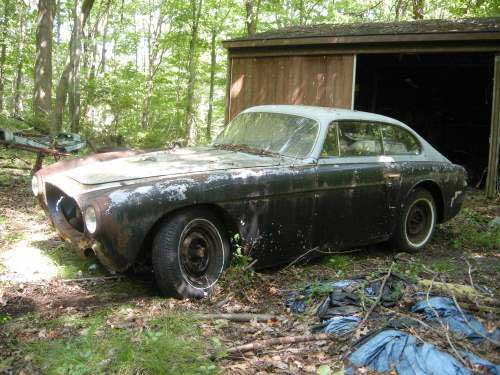 It looks like it’s been in a swamp for a decade, but these rare gems in good condition are worth over $300,000! 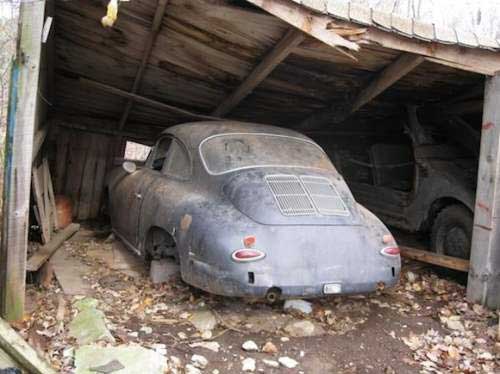 ’53 Porsches in good condition might fetch about $80,000 at auction, but judging by this vehicle’s condition, it might take that much to restore this classic. 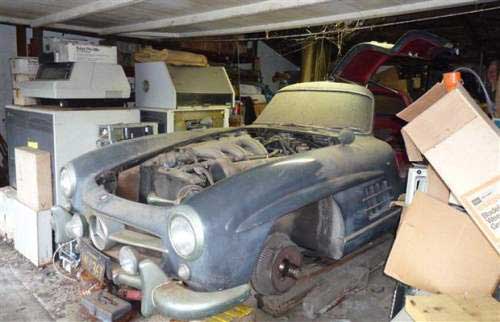 How exactly does a Mercedes wind up in a barn surrounded by junk, a Mercedes, I’ll remind you, that could be worth $2.5-3M at auction?? 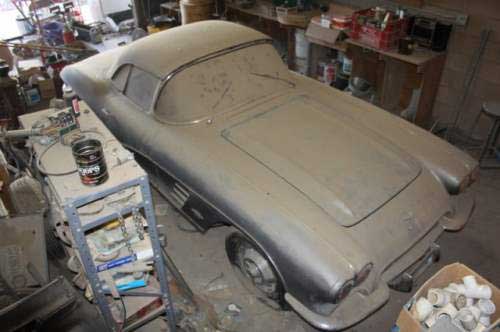 Well, the wheels are flat, but this classic looks like it’s in pretty good shape! It might easily fetch the $60,000-$100,000 these cars typically take at auction. 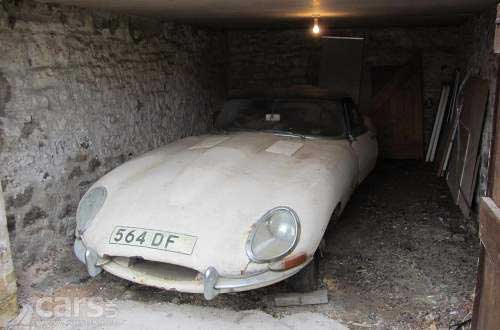 Based on the license plate, this was found in Europe somewhere. Jag’s found in excellent condition from this era could bring in $200,000 easy. 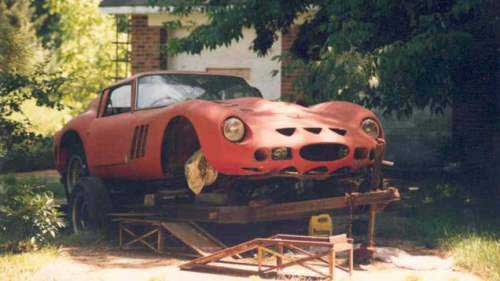 This girl’s just sitting rotting away when a pristine ’62 250 GTO brought in $38M at auction. Million, people! 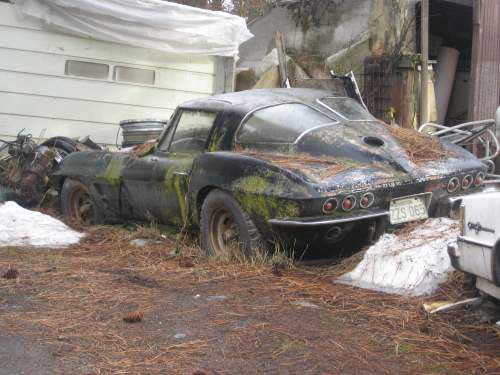 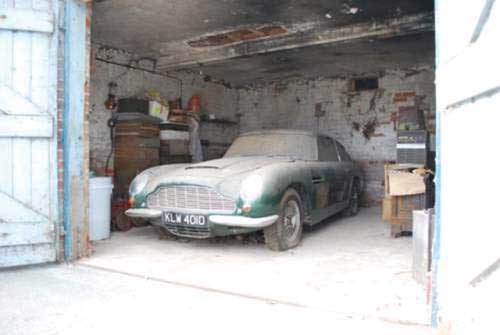 Honestly, this just needs a quick dusting and you might have on your hands a car worth over $350,000… 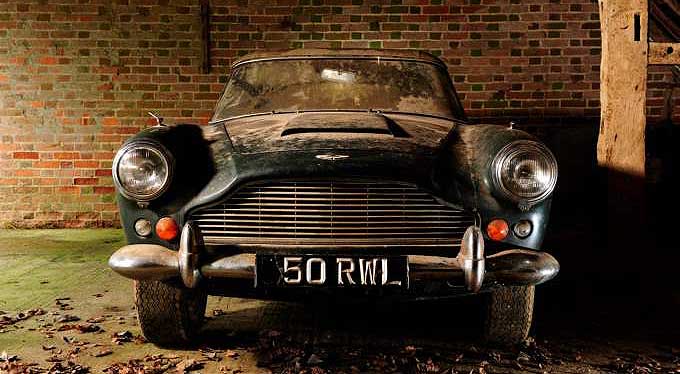 This beauty looks like it just needs a dusting and it might be all set for the auction block! A ’63 Aston Convertible sold at Bonhams auctions for $1.4M. 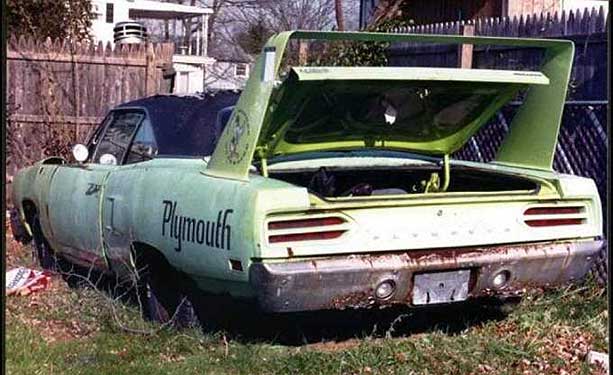