Al Unser and Kenny Brack have confirmed their attendance at the 21st running of the Goodwood Festival of Speed on 27-29 June, 2014. 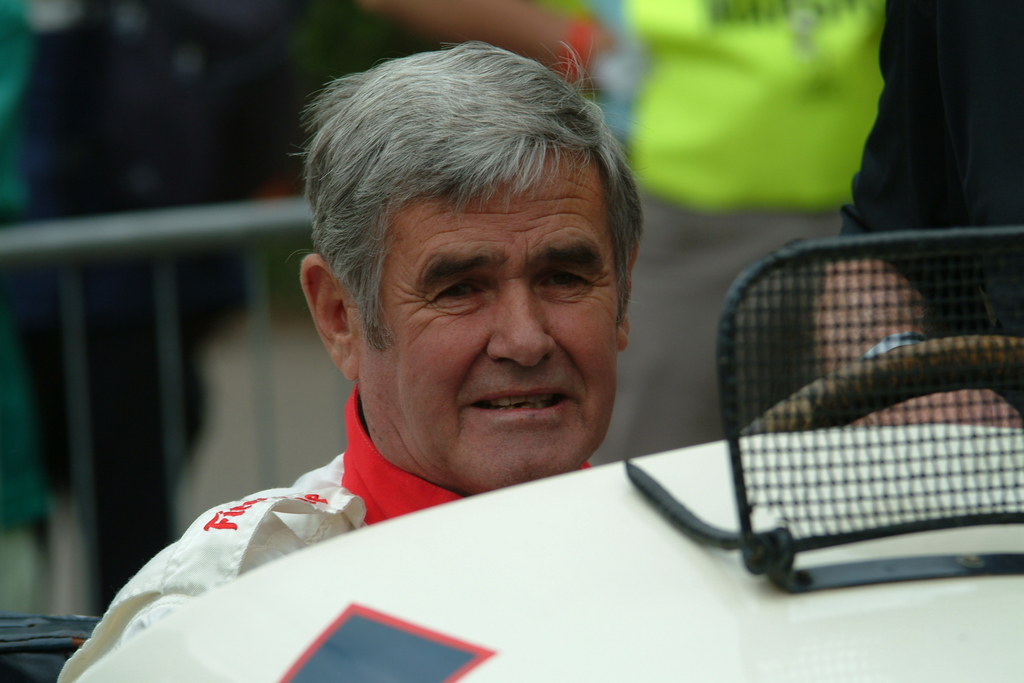 Goodwood is delighted to announce that Indianapolis 500 winners Al Unser and Kenny Brack have confirmed their attendance at the 21st running of the Festival of Speed on 27-29 June, 2014.

All-American hero Unser perfectly embodies this year’s Festival of Speed theme "Addicted to winning: The unbeatable champions of motor sport"; his four victories at the Indianapolis Motor Speedway making him one of only three drivers to have won the USA’s biggest race on four occasions.

Unser, whose son Al Jr and brother Bobby have also won the Indy 500, wowed crowds at the Festival of Speed in both 2007 and 2009 as he drove some of the glorious machines he used during his Indycar career up the fabled 1.16-mile Goodwood hill, and returns to Lord March’s West Sussex venue for the 21st running of the event this summer.

Unser’s maiden Indy 500 victory came in 1970 at the wheel of the iconic ‘Johnny Lightning Special’ Colt-Ford. He added further wins in 1971 and ’78, became the race’s oldest winner in 1987 at the age of 47 and secured three Indycar championships during the sport’s USAC and CART eras.

Brack, who was Sweden’s most successful racing driver of his generation, displayed his championship credentials by winning the Indy Racing League title in 1998 and taking victory at the Indy 500 the following season; both of his successes coming with the team run by fellow oval racing legend AJ Foyt. 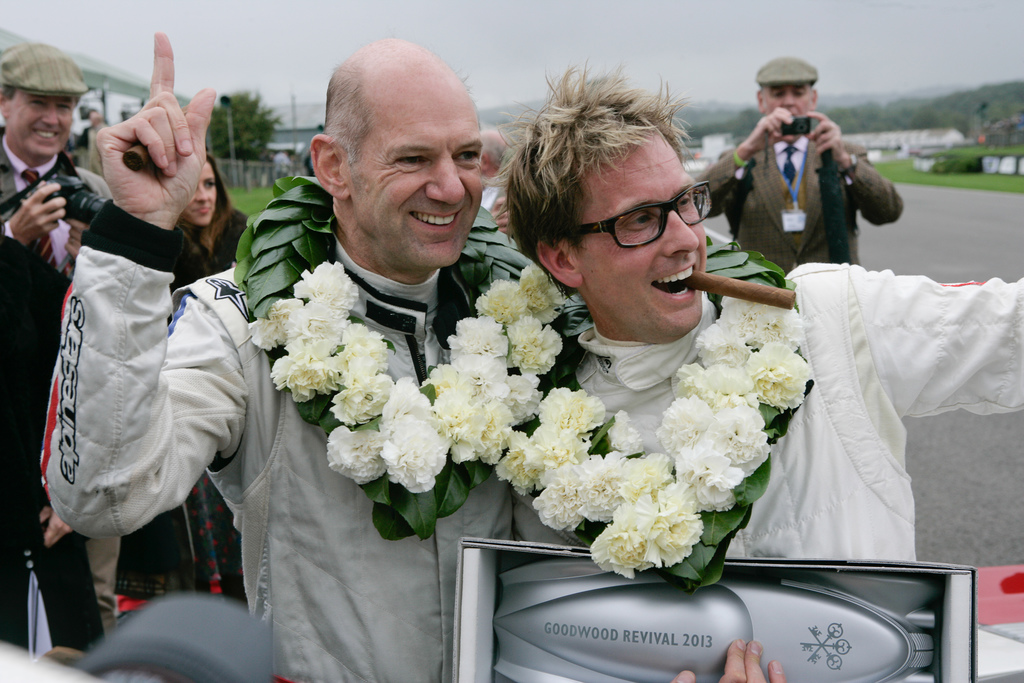 His fighting spirit was shown again when he bounced back from a near-fatal oval crash at Texas Motor Speedway in 2003 to contest the Indy 500 for a final time two years later, and also took a gold medal at the X Games in 2009.

He is also a firm favourite of the Goodwood crowd, having taken victory at the Revival in the RAC Tourist Trophy race in 2011, sharing a Shelby Cobra Daytona Coupe with Tom Kristensen, and then winning last year’s Whitsun Trophy race for Ford GT40s with Adrian Newey.