By DARREN BOYLE FOR MAILONLINE

A unique British sports car that belonged to an eccentric ruler in revolutionary India has emerged for sale for almost £400,000.

The 1924 Vauxhall 30-98 OE Velox Tourer was originally owned by Hari Singh, who was the last ruling Maharaja of Jammu and Kashmir.

Singh, who is one of the most important figures in Indian history, was known as a colourful character and demanded the car was as 'symmetrical as possible'. 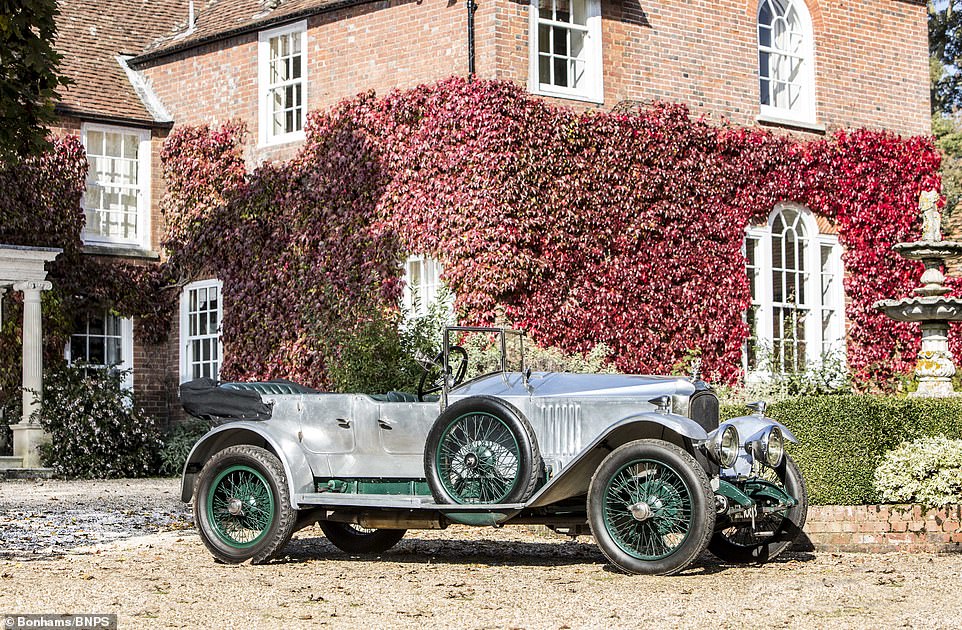 This £390,000 1924 Vauxhall sports car will go under the hammer this weekend in London at Bonhams on Bond Street 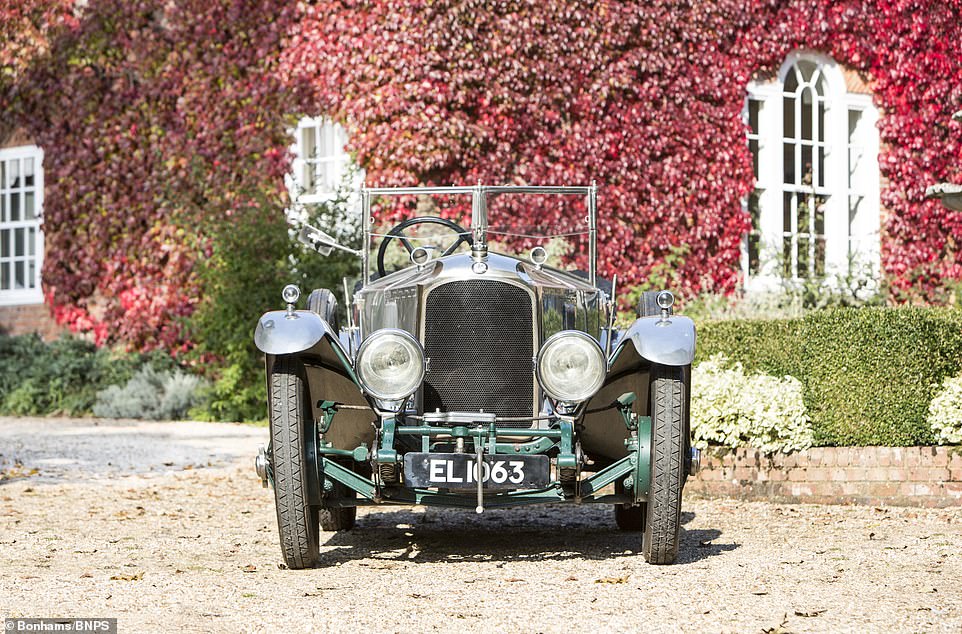 The 1924 Vauxhall 30-90 OE Velox Tourer was ordered by Hari Singh, the last ruling Maharaja of Jammu and Kashmir, India 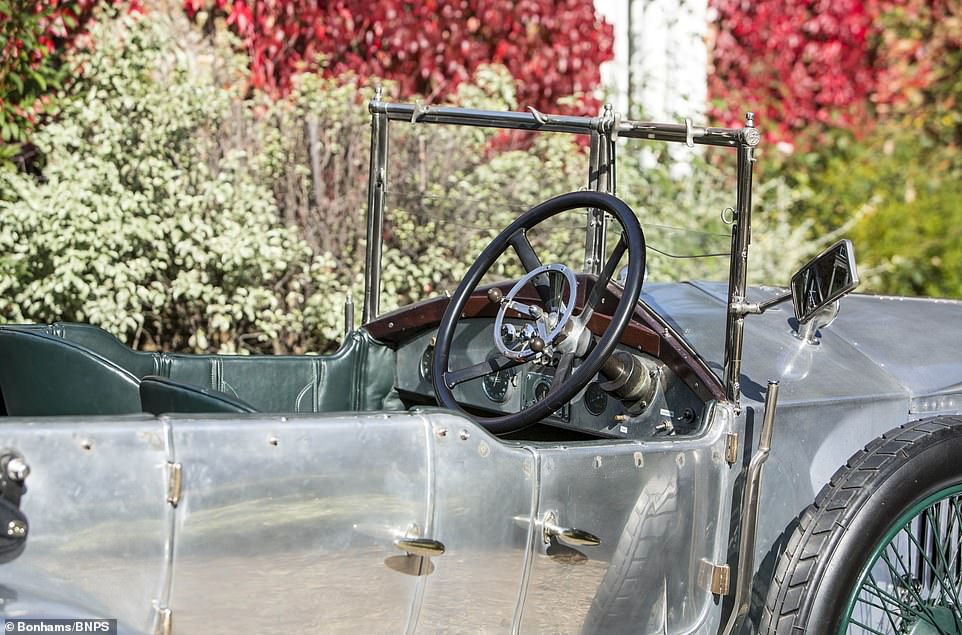 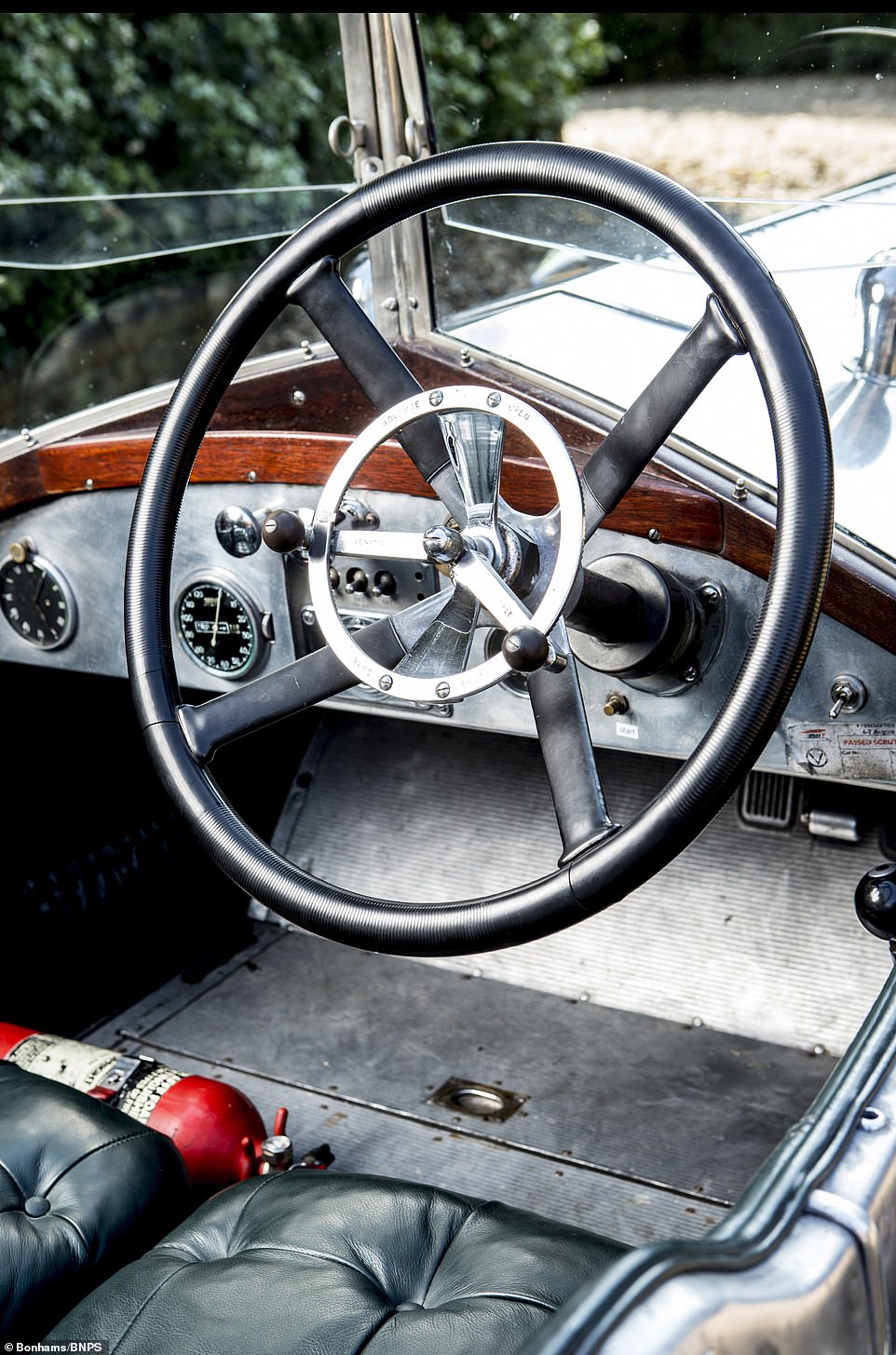 The car, pictured, is expected to sell for in the region of £390,000 in Bonhams on Saturday afternoon

To achieve his bizarre demand Vauxhall fitted a non-functioning hand break on the passenger side of the cabin and a passenger side door, that was not standard on the car.

It also had a split windscreen but the Maharaja did draw the line at having two steering wheels.

He kept the car for for over 20 years but used it incredibly sparingly before selling it, with just 7,000 miles on the clock by 1948.

Since then it has had a string of owners and has been with its present keeper, a UK-based collector, since 2006.

He has now decided the time is right to sell the pristine motor and it is to go under the hammer with auctioneers Bonhams. 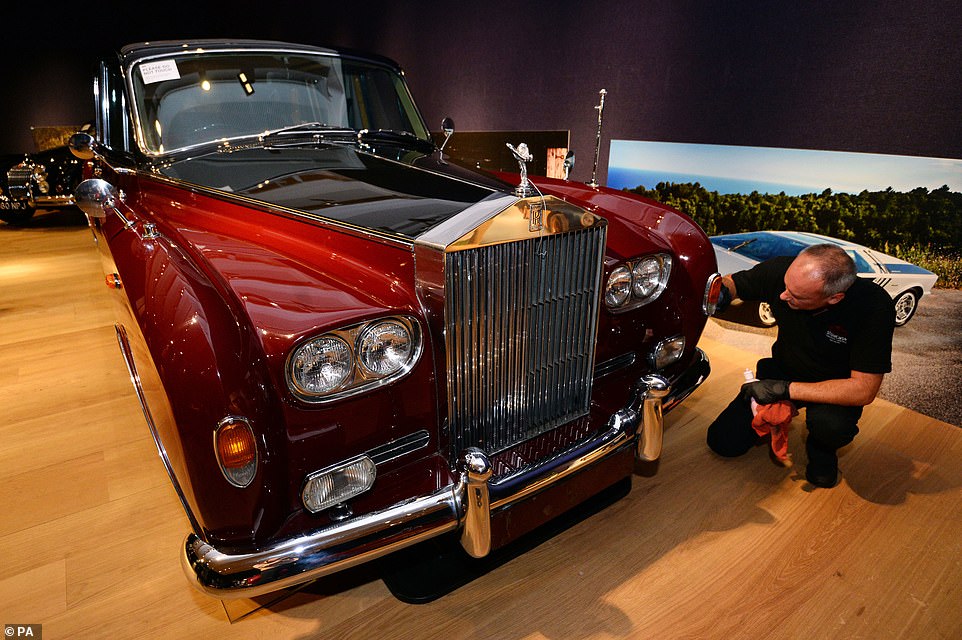 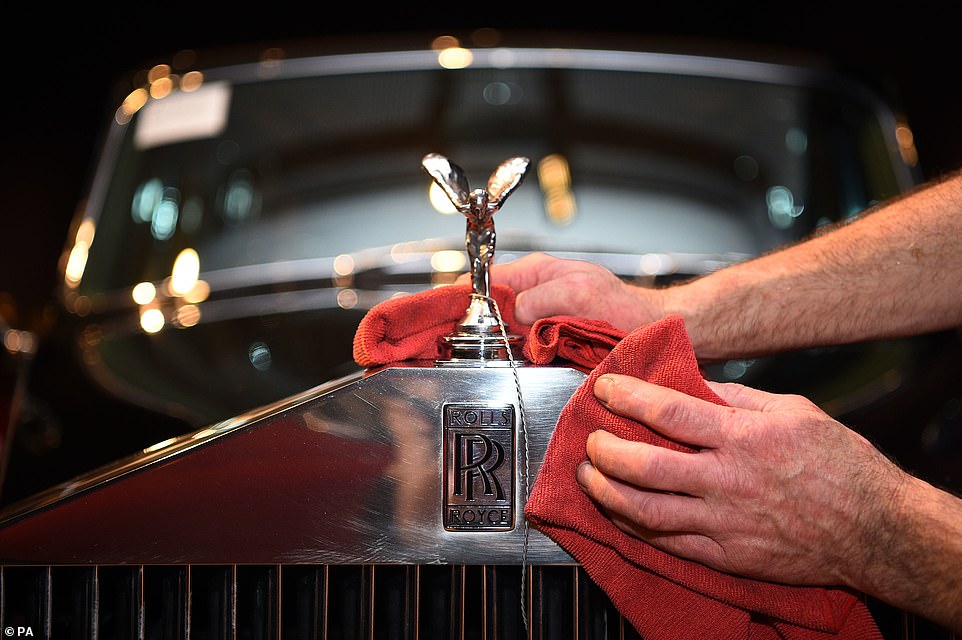 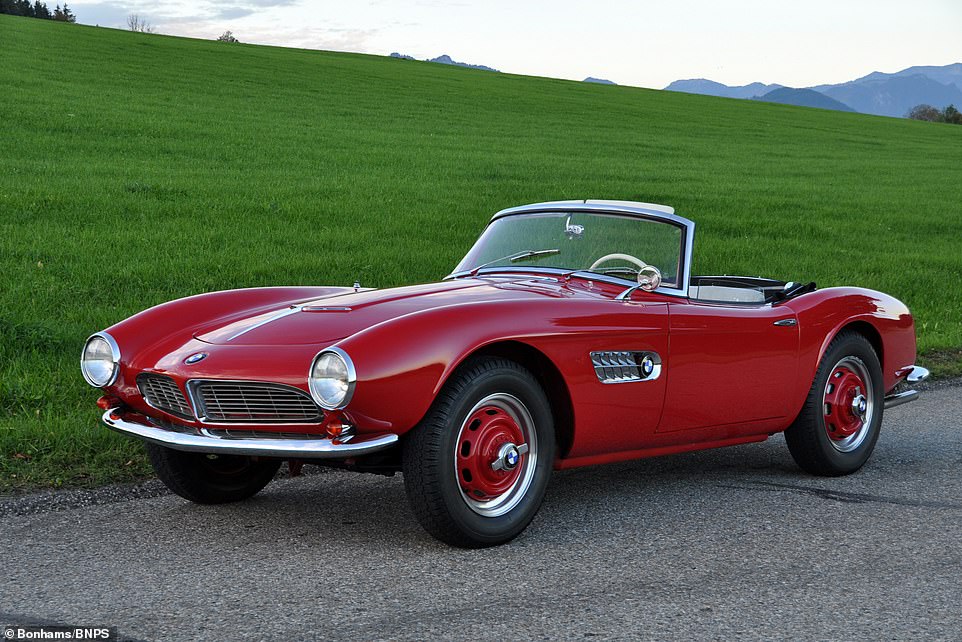 This £2.2 million BMW 507 Series II is one of only 252 ever made and was owned by the car's designer Count Albrecht Graf von Goertz. This particular car was built in 1958 and is a rival to the Mercedes 300 SL - but without the iconic gull wing doors

With the area leaving imperial rule that year, Singh, a Hindu, wanted Jammu and Kashmir to be part of India, despite its majority Muslim population.

The decision led to Pakistani forces invading the region and a year-long war breaking out.

Though he died in 1961, Singh's car is still running and remains in beautiful condition.

Still perfectly symmetrical, the second hand break remains in place as does the additional door. 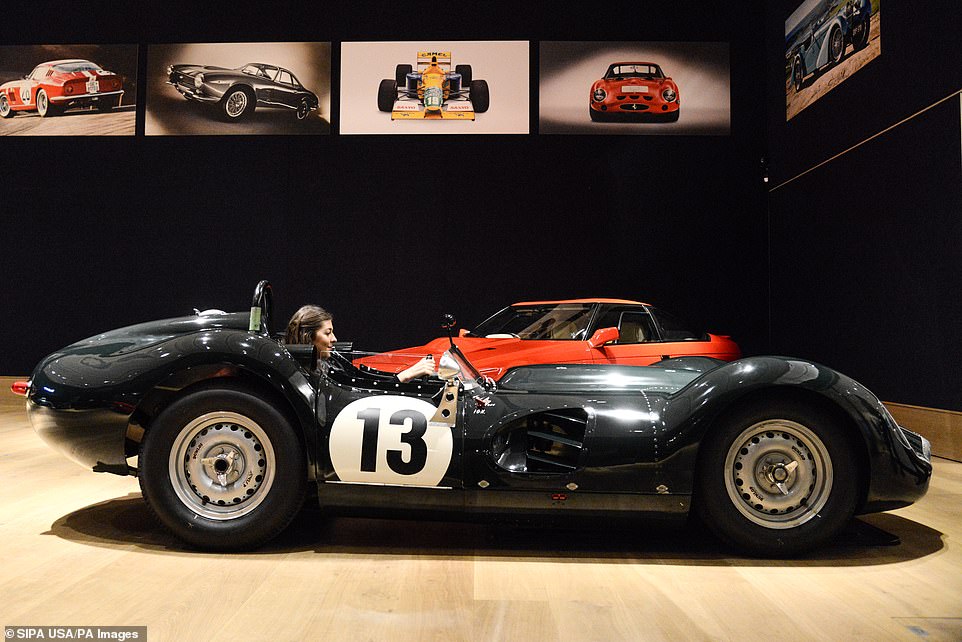 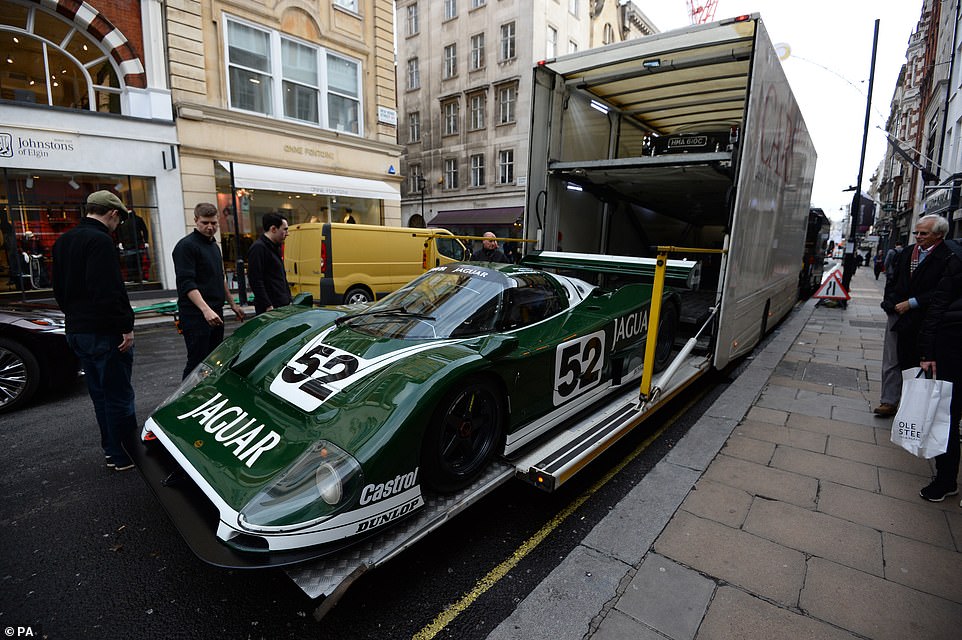 Among the cars going under the hammer on Saturday is this TWR Jaguar XJR-6 which could sell for around £2.8 million 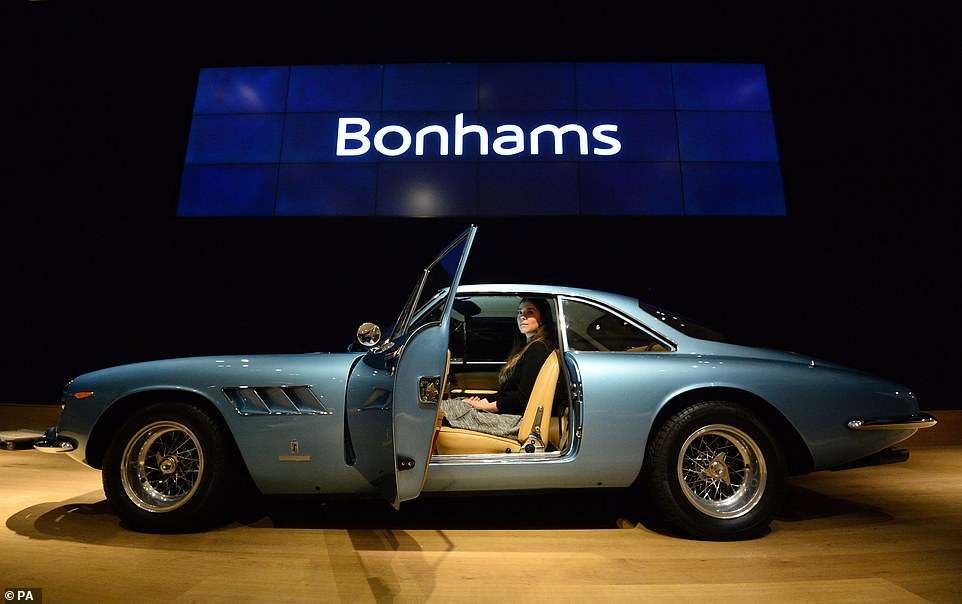 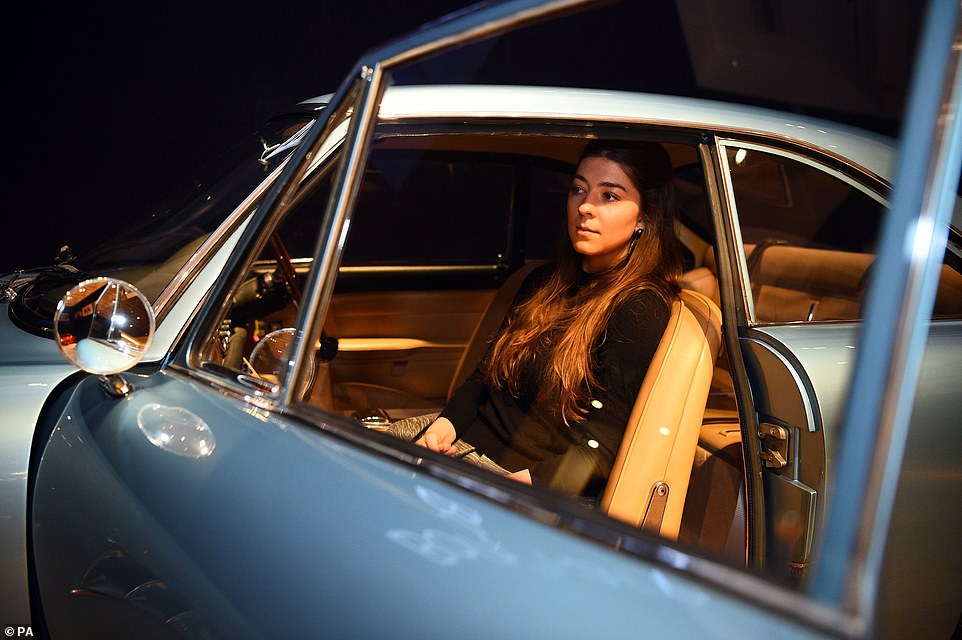 This car is expected to sell for between £1.3 and £1.4m and is the seventh of eight right-hand-drive versions of the car

It has a leather green interior, classic wire wheels and a huge front grille.

It is powered by a 98bhp engine and is one of just 312 models were ever made.

Sholto Gilbertson, director of Bonhams' motor car, said: 'This is the finest 30-98 ever offered by Bonhams, and its rare aluminium body and extraordinary specification makes it one of the most important examples in existence.

'Its fascinating history only adds to the significance of this motor car, and we look forward to offering it at our Bond Street sale.'

The sale takes place on Saturday in London. 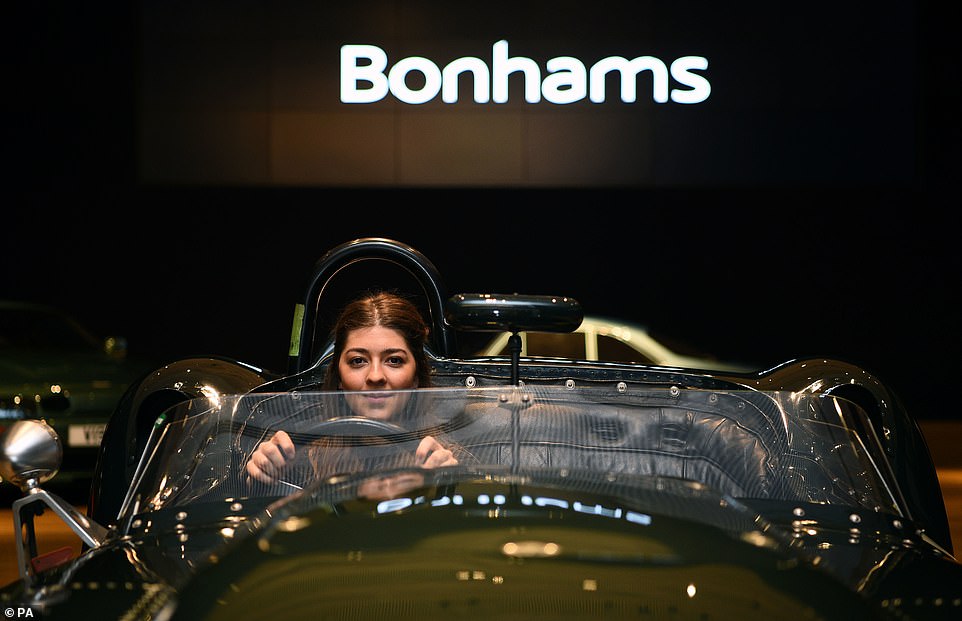 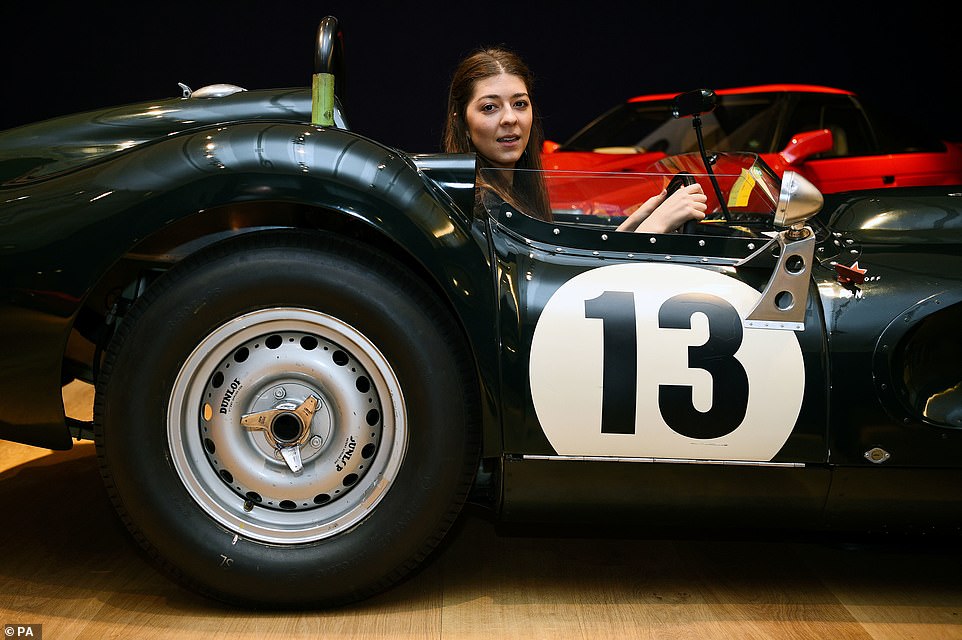 Although the classic sports car - which still races today - is worth some £2.8 million 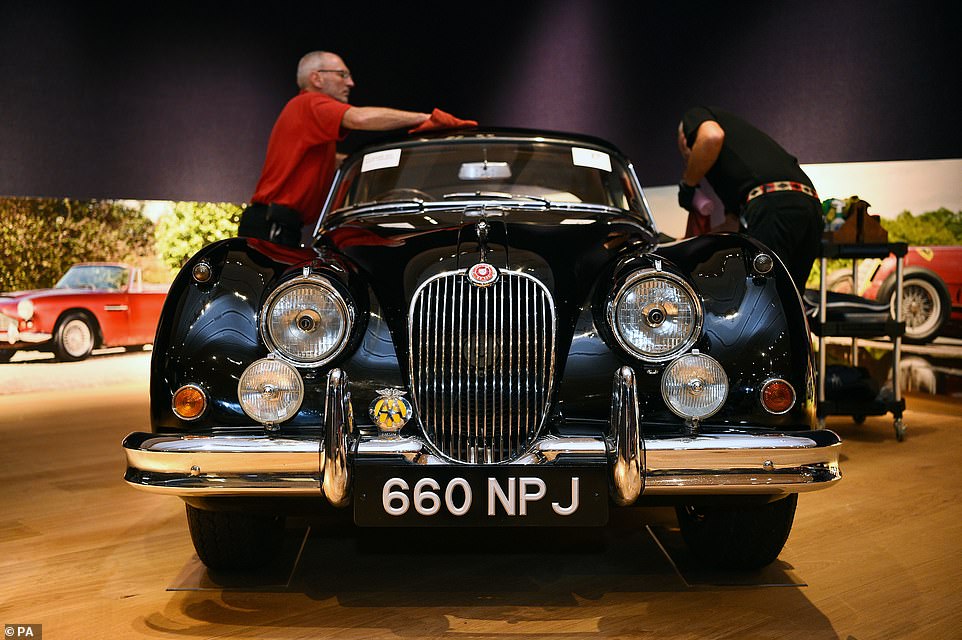