‘Greatest Ever’ Ferrari Set To Go On Sale For £9 Million 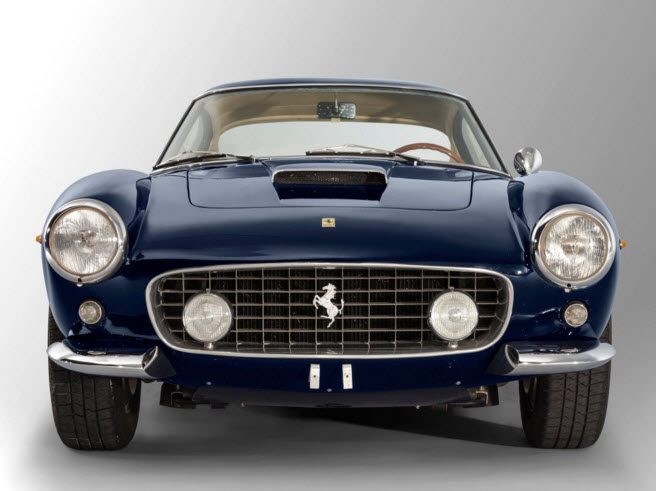 A Ferrari hailed by racing driver Sir Stirling Moss as ‘perhaps the greatest ever road car’ is expected to go under the hammer for £9 million - because it is the last one built.

The Ferrari 250 SWB is among the world’s most desirable vehicles, as a result of its looks, performance and rarity.

The car even garnered praise from Sir Stirling Moss, who hailed the model as ‘the greatest Ferrari road car - perhaps the greatest road car of any make’.


The 250 SWB, first created in 1963, is the very last of 176 SWBs to roll off the production line in Maranello and is regarded as being ‘very special’.

It was delivered to the USA but returned to Europe in 1989 when it was purchased by car collector Antoine Midy, who owned an exquisite array of classic vehicles in Switzerland.

Mr Midy’s family kept hold of the car after his death but they have now decided to sell it at Artcurial’s auction in Paris on February 5.

Matthieu Lamoure, managing director of Artcurial Motorcars, said: ‘The Ferrari 250 SWB is without a doubt the most beautiful berlinetta of the 20th century of any marque.


‘Along with the Ferrari 250 GTO and the California Spider, it represents the marque’s Holy Grail.

‘One only needs to walk around the car to appreciate - from any angle - the perfectly balanced design by Pininfarina.