To celebrate
the U.S. version of TOP GEAR, HISTORY® is bringing its fleet of TOP
GEAR “Taxis” to the Petersen Automotive Museum on Friday November 19,
2010.

(LOS ANGELES, September 22, 2009) If you are looking for that hard to find part, a unique Christmas gift for the car enthusiast in your life, or you need to clear out your garage of parts, books, literature, and… Continue 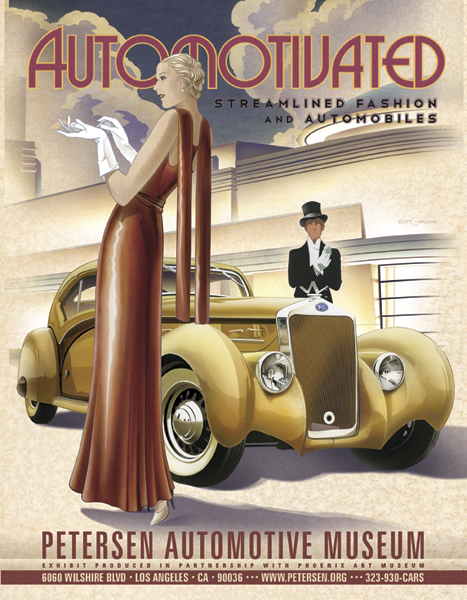 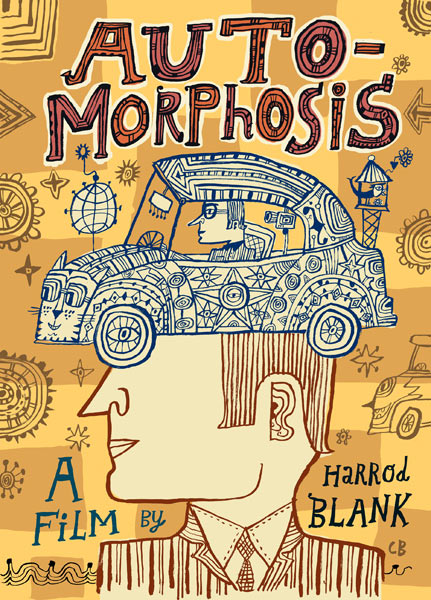 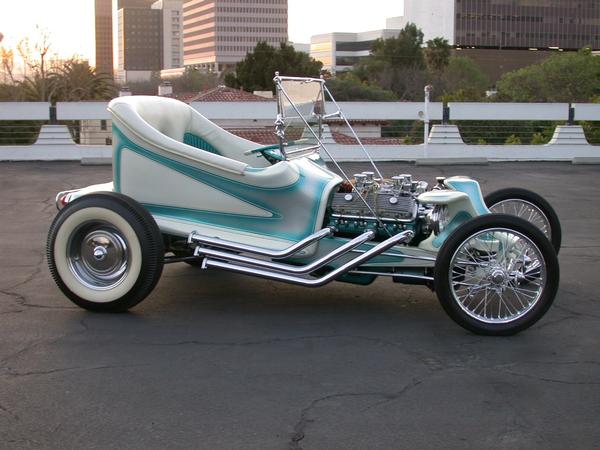 If you own, plan to own, or are currently building a car using a replica or one-off body you probably already know that the State of California makes… 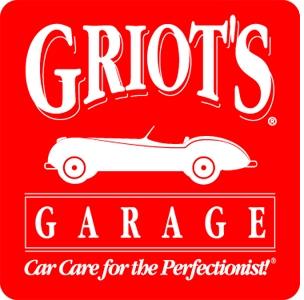 Griot's Garage is the Official Car Care Product Provider of the Petersen Automotive Museum! Join their…

See Grease Lightning at the Petersen Automotive Museum and enter for a chance to win a Family 4-Pack of tickets to the Grease Sing-A-Long brought to
you by the LA Philharmonic at the Hollywood Bowl on Friday, June 25! 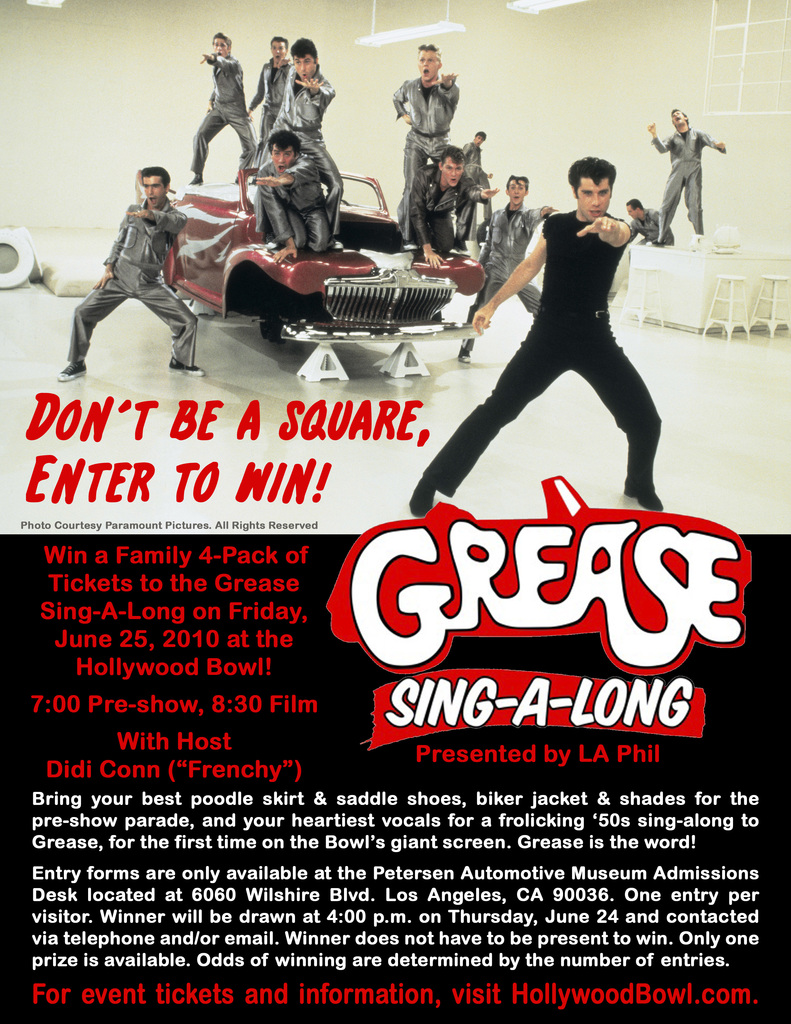 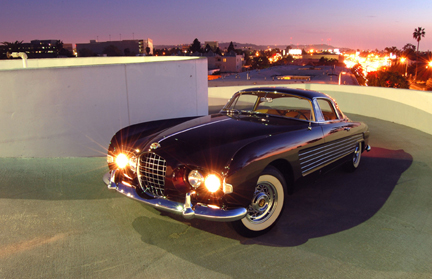 During his lifetime, Robert E. Petersen, together with his wife Margie, acquired dozens of important automobiles on behalf of the Petersen Automotive Museum.… In conjunction with its feature exhibition “Fantasies in Fiberglass” (on view until October 2010), the Petersen Automotive Museum is hosting Fiberglass Day on Saturday, June 26, 2010 from 10 a.m.-3 p.m. on the Museum’s…

The Petersen Automotive Museum is offering a 1960 Cadillac Eldorado Brougham by Pinin Farina on eBay. This car is #63 of just 101 built. It runs and drives (see video on auction page) and has very minimal rust. It does need a restoration, but is a great opportunity to own a rare and beautiful piece of automotive history. Auction ends Monday, May 24.…

Join us at the Greystone Mansion Concours d'Elegance on April 11, 2010

When hearing the word "fiberglass", most people think of the Chevrolet Corvette, an iconic American sports car with humble beginnings. When Chevrolet wanted to dip a toe into the sports car pond, it knew the production numbers would be low and took advantage of fiberglass' simple and inexpensive construction technique to create a sporty body to sit on top of Chevrolet sedan underpinnings. A cottage industry of limited production sports cars,… Continue

Check out our latest video featuring a "warm up" session with our Bugatti EB 110 that will be at The Caruso Concours d'Elegance at The Americana at Brand in Glendale, CA this Sunday. The Show is free to the public. 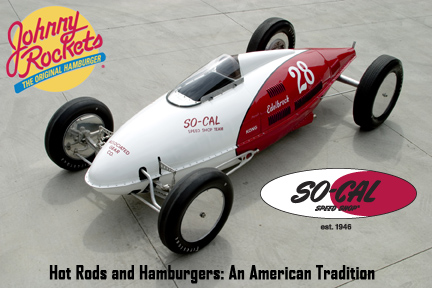 Grab a burger and meet SO-CAL Speed Shop's Alex Xydias and Pete Chapouris this Saturday!
Hamburgers are an American icon, and so are hot rods. These two icons will come together on the Miracle Mile on September 19, 2009. The world renown Petersen Automotive Museum will hold a Grand Opening Celebration for the new Johnny Rockets restaurant located in the Museum right on the corner of Wilshire Boulevard and Fairfax Avenue.

From the Packard Darrin to the Mazda Miata, cars designed in Southern California have ranked among the most highly regarded throughout automotive history. California Car Design: Local Style, Global Influence will tell the story of these and other locally designed automobiles and explains how progressive local designers like Harley Earl and Dutch Darrin brought a fresh approach… Continue

Book Talk and Signing With Humorist and Gearhead Writer P.J. O'Rourke at the Petersen Automotive Museum This Saturday! 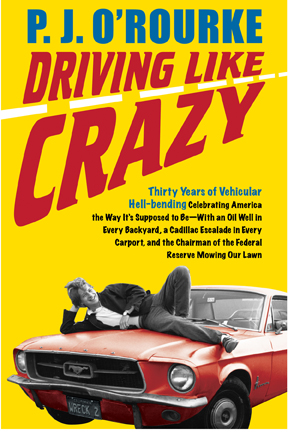 For more than thirty years, famed humorist and gearhead P.J. O’Rourke has written about his love affair with the automobile. His new book, DRIVING LIKE CRAZY: Thirty Years of Vehicular Hell-bending, Celebrating America the Way It’s Supposed to Be – With an Oil Well in Every Backyard, a Cadillac Escalade in Every Carport, and the Chairman of the Federal Reserve Mowing Our Lawn, combines his most classic articles with new material and traces the… Continue

See Us At the Rodeo Drive Concours d'Elegance June 21st!

The Rodeo Drive Committee, in conjunction with the City of Beverly Hills, presents the 2009 Rodeo Drive Concours d’Elegance, a unique collection of luxury cars. This annual Father’s Day event will be held on Sunday, June 21, 2009 from 10:00AM – 4:00PM. It is free and open to the public and will take place on the 300 and 400 blocks of North Rodeo Drive in Beverly Hills.

Cool Britannia Event May 6 at the Petersen Automotive Museum!

Great Cars, Live Music featuring “Decades”
British Invasion Hits from the ‘60’s to the Present!
Set against the backdrop of the great British cars of the last one hundred years
Including the new exhibit, “The Morgan Century.”
Celebrating 100 years of the Morgan Motors
Cocktails, Hors d’Oeuvres and Dancing 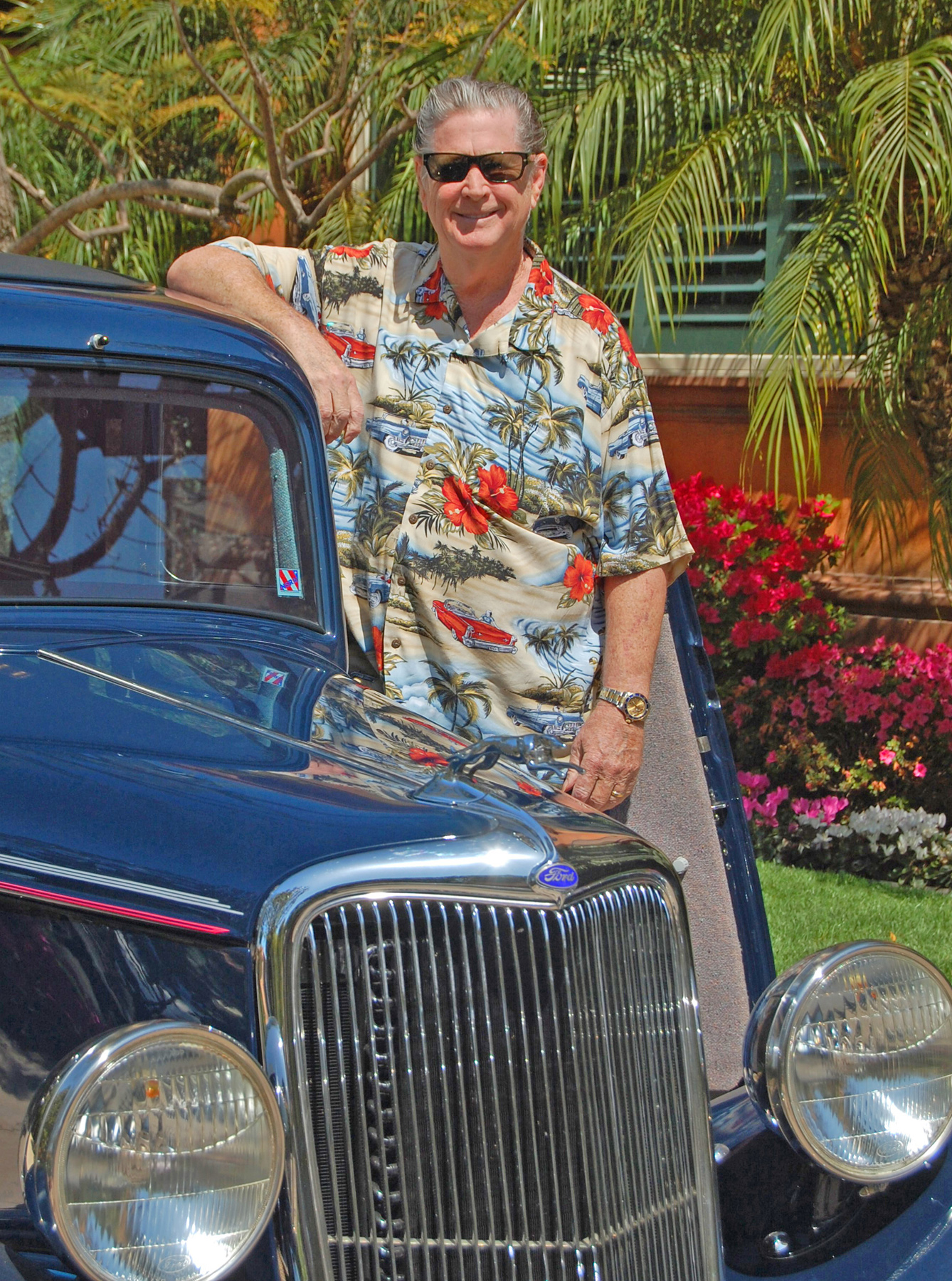 The Petersen Automotive Museum announced today that legendary Grammy award-winning musician, Brian Wilson and his band, will perform at the Museum’s annual charity Gala on May 7. The Museum will celebrate its 15th Anniversary this year during the “California Dreaming” themed event that will… Continue