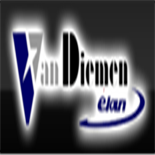 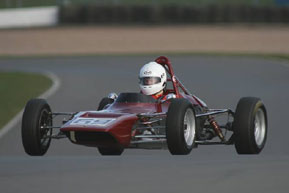 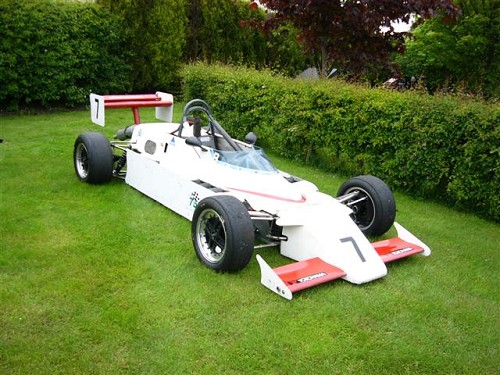 The company has a reputation for high-volume production runs of its cars, the most well-known of which is its series of Formula Ford chassis, which have been at the forefront of that class of motorsport for over 20 years.

Van Diemen was founded in 1973 by Ross Ambrose and Ralph Firman Sr., whose children Marcos Ambrose, Ralph Firman Jr. and Natasha Firman have since gone on to have successful racing careers. The company's name comes from the island of Tasmania, Australia, which was formerly known as Van Diemen's Land and is where Ambrose was born and lived before moving to the UK to co-found the company. 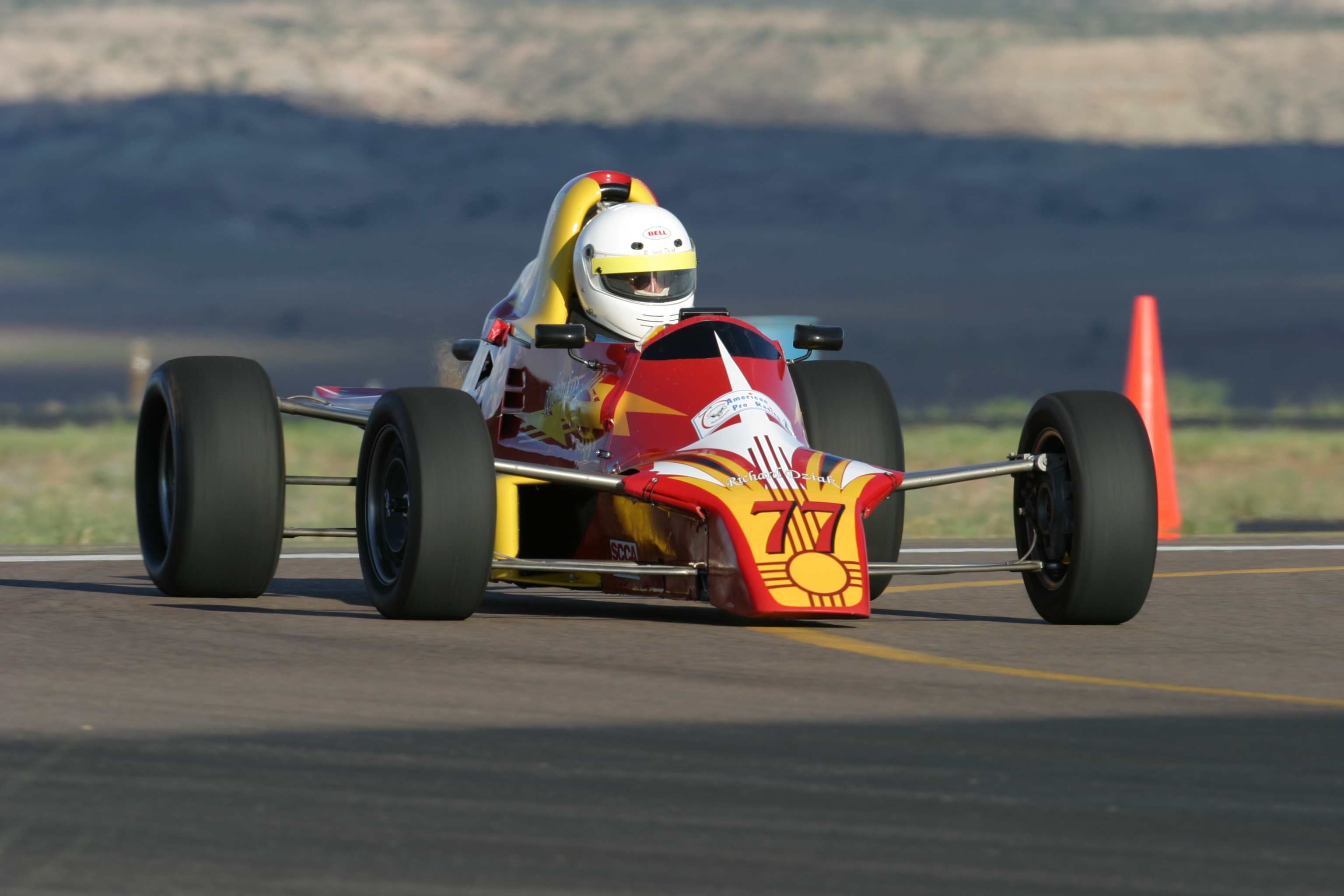 In 2002, Van Diemen International was bought by Don Panoz and is now part of his Élan Motorsport Technologies group. 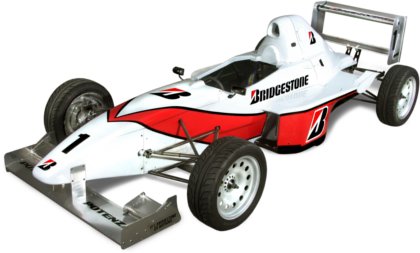 SUPERLEAGUE FORMULA ROUND 4 RESULTS
The fourth round of the Superleague Formula races were held at Estoril in Portugal on Sunday 19th October 2008. The new Superleague cars were designed by our parent company Elan Motorsports www.elanmotorsports.com.

You need to be a member of Van Diemen Group to add comments!