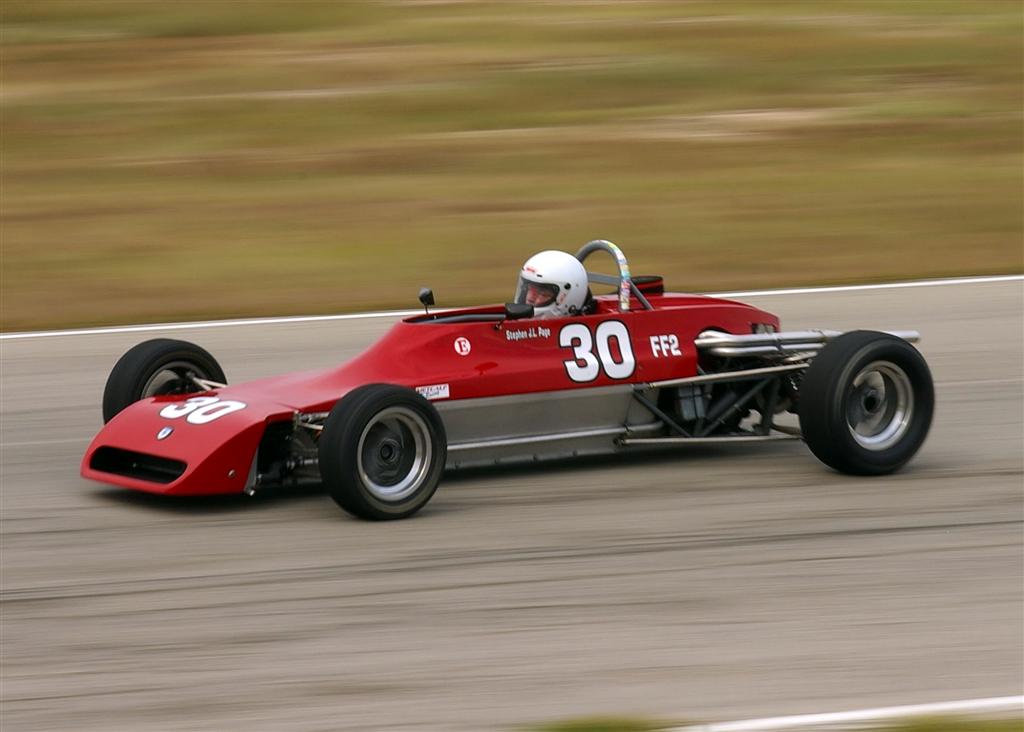 Track History
Texas World Speedway was completed in 1968 and its first sanctioned race was in 1969. 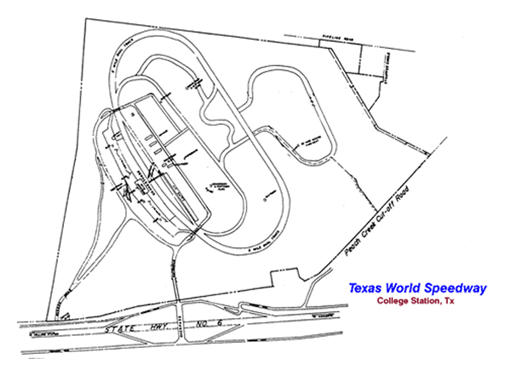 TWS has been the site of numerous Indy car, stock car, motorcycle, truck, and sports car races including the:

Mario Andretti set a world closed course speed record of 214.158 mph on October 6, 1973 while qualifying for an Indy car race. That record stood in the Guinness Book of World Records for twelve years.
The World Record for a Diesel Bob Tail Truck was set at TWS in April, 1981 by Charlie Baker at a speed of 132.6 mph.
A. J. Foyt has won more races at TWS than any other driver. Additionally, he is the only race car driver to have won races in both an Indy Car and a Stock Car, and the only driver to have won races in both types of cars on the same day. 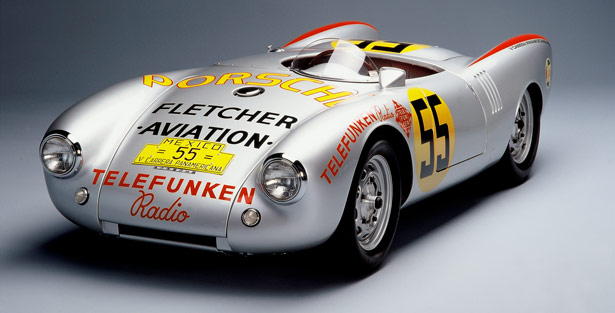 Johnny Rutherford won his first national championship at Texas World Speedway, October 31, 1976 at the Texas Grand Prix.
At the 1993 ARCA race held at Texas World Speedway in 1993, Darrell Waltrip won in a Chevrolet and Page Jones, at 20, became the youngest driver in ARCA history to have sat on a superspeedway pole. Additionally, Mickey Gibbs won at TWS in '92 and two-time series champion Bill Venturini was victorious in '91 at TWS. 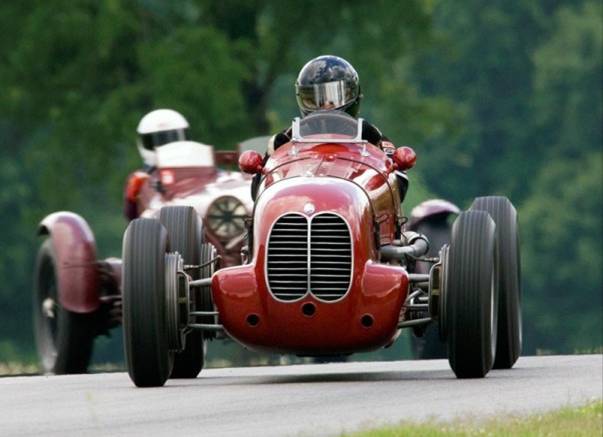 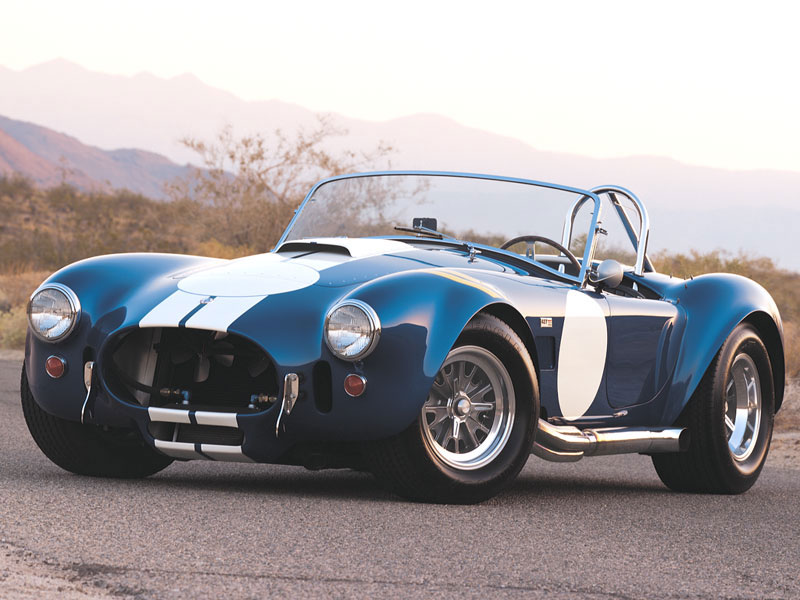 TWS originated the rule of not finishing a race under the yellow "caution" flag in the 1977 TEXAS RACE OF CHAMPIONS. The rule provides for two finishing green flag laps to be run following a yellow "caution" period so as to not deprive race fans of an exciting finish to a race. This rule was later adopted by the USAC Stock Car Division and later by several other racing sanctioning organizations. 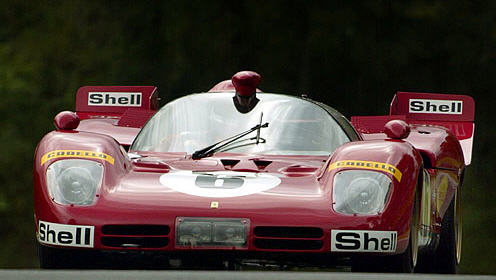 Ferrari introduced its new F-50 model at TWS, which was featured in the January '96 issue of Autoweek, the June '96 issue of Motor Trend, and was featured on the Motor Trend TV.
The '97 Pontiac was at TWS for a feature article in Popular Mechanics magazine.
The Chevrolet Monte Carlo Nascar car was tested at TWS as were Firestone tires in preparation for their return to the Indy 500. 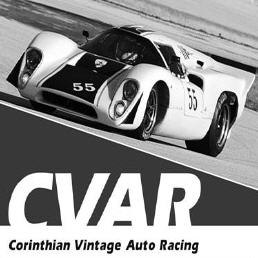 Many race fans recognize TWS in TV commercials for Budweiser, Texaco, Mobil, among others. Jaguar, Honda, Pontiac, and Saturn are among those who have hosted their dealers for "Ride and Drives".

You need to be a member of Texas World Speedway Group to add comments!