Puma was a Brazilian specialist car manufacturer which built cars from 1967 until roughly 1997. High import tariffs effectively closed Brazil during much of this period to foreign-built cars, and the vehicles available to the average Brazilian were limited either to those built locally by foreign manufacturers such as Volkswagen and General Motors (which established Brazilian manufacturing plants) and the products of local companies.

The origin of what was to become the Puma was the DKW-Malzoni, built by Rino Malzoni of Matão in São Paulo state from around 1964. Malzoni was a keen auto racer and began building his own competition cars based around a DKW straight-3 two-stroke engine with a light, fiberglass-skinned bodyshell. The cars began to sell in quantities larger than he himself could build, and Malzoni founded a company with a group of other auto enthusiasts. Production was at first approximately 35 cars a year, but this increased to more than a hundred within a couple of years.

1967 saw DKW bought out by Volkswagen, and the Brazilian production of DKWs ceased. With no DKW engine available, a new car was designed based around the rear-engined, air-cooled Volkswagen Karmann Ghia sold in Brazil. The car was named the Puma (the company was likewise renamed) and it sold relatively well for a specialist sports car.

A convertible version, the Spyder, was added sometime around 1970, and cars began to be exported at that time to other South American countries, North America and Europe. Many of the exported vehicles were kit cars - substantially complete bodyshells, but lacking engine, transmission, axles, wheels and other mechanical parts. All cars sold in Brazil were complete.

Another model, the Puma GTB, used a front-mounted Chevrolet straight-6; this model was not exported.

VW stopped production of the Karmann Ghia in Brazil during the mid-1970s, and the Puma was redesigned to use the Volkswagen Brasilia as a base instead. Assembly of Pumas in South Africa began during this period. Bodywork was restyled in 1977.

The 1980s saw harsh economic times in Brazil, and this hit Puma hard. In 1985, the rights to the Puma were sold; a year later, they were sold again. Production continued in small numbers, but the opening of the Brazilian market to foreign cars in the early 1990s was the final blow. The last commercialized Puma was an AM4 in 1997.

You need to be a member of Puma Owners Group to add comments! 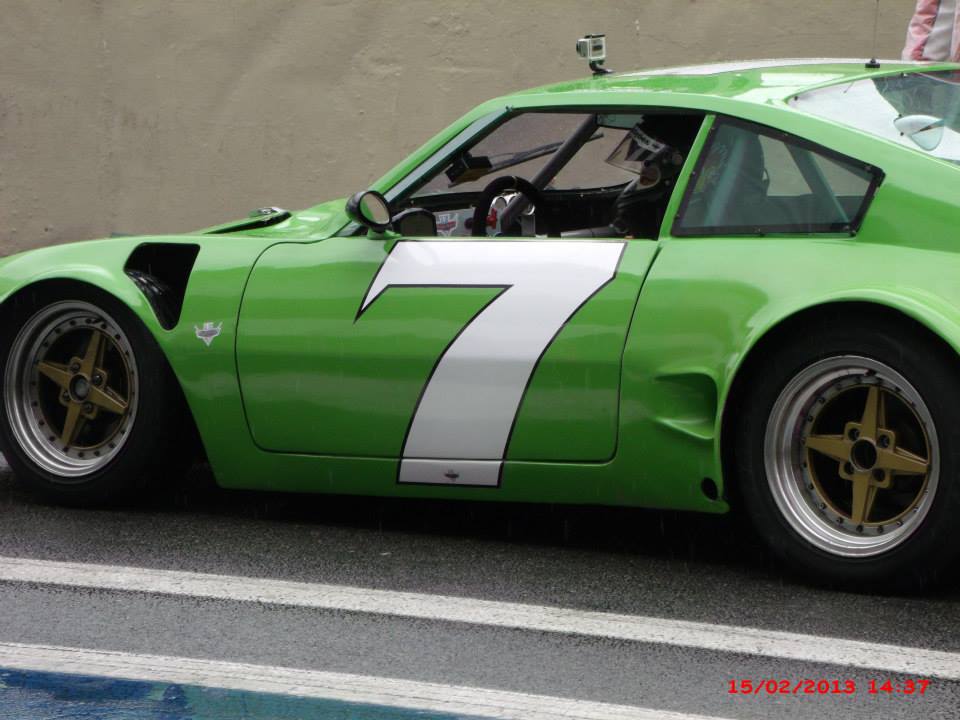 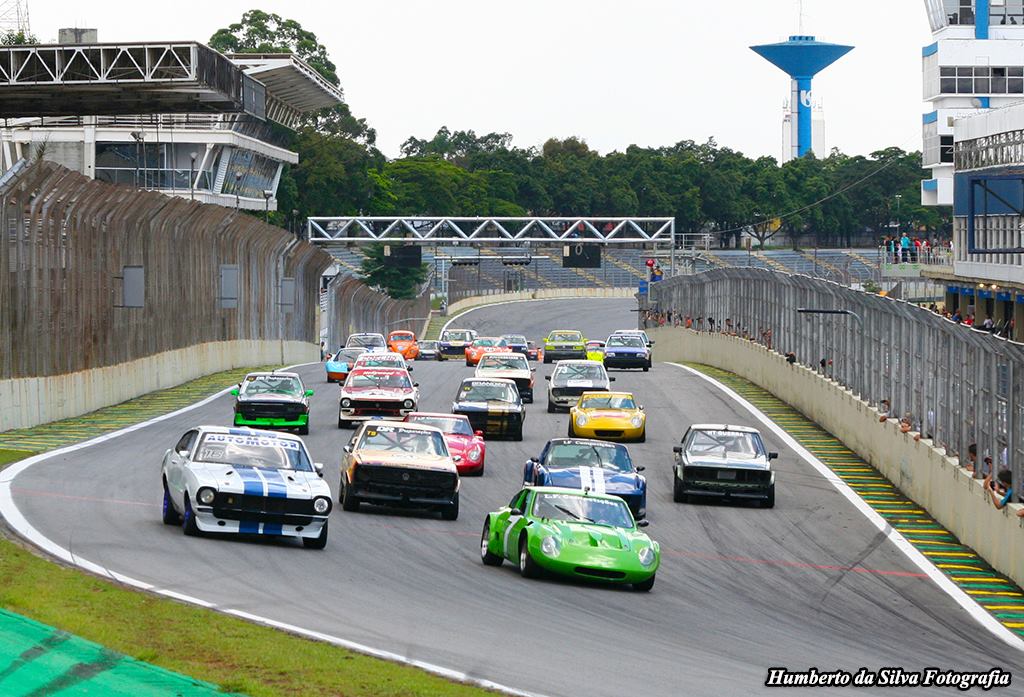