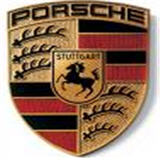 Comment by Tom Escover on November 1, 2009 at 1:22am
Porsche will be the featured marque next May at the Marin Sonoma Concours. Event information can be found at www.marinsonomaconcours.org .

THE SHOW IS NOW OUT ON DVD as well (on Amazon and the Discovery Channel Store). Check the details and links here:
www.GTRacerTV.com
or read my blog, best Alexander

Comment by dwight on September 7, 2009 at 7:35am
I added some photos from a recent PCA event 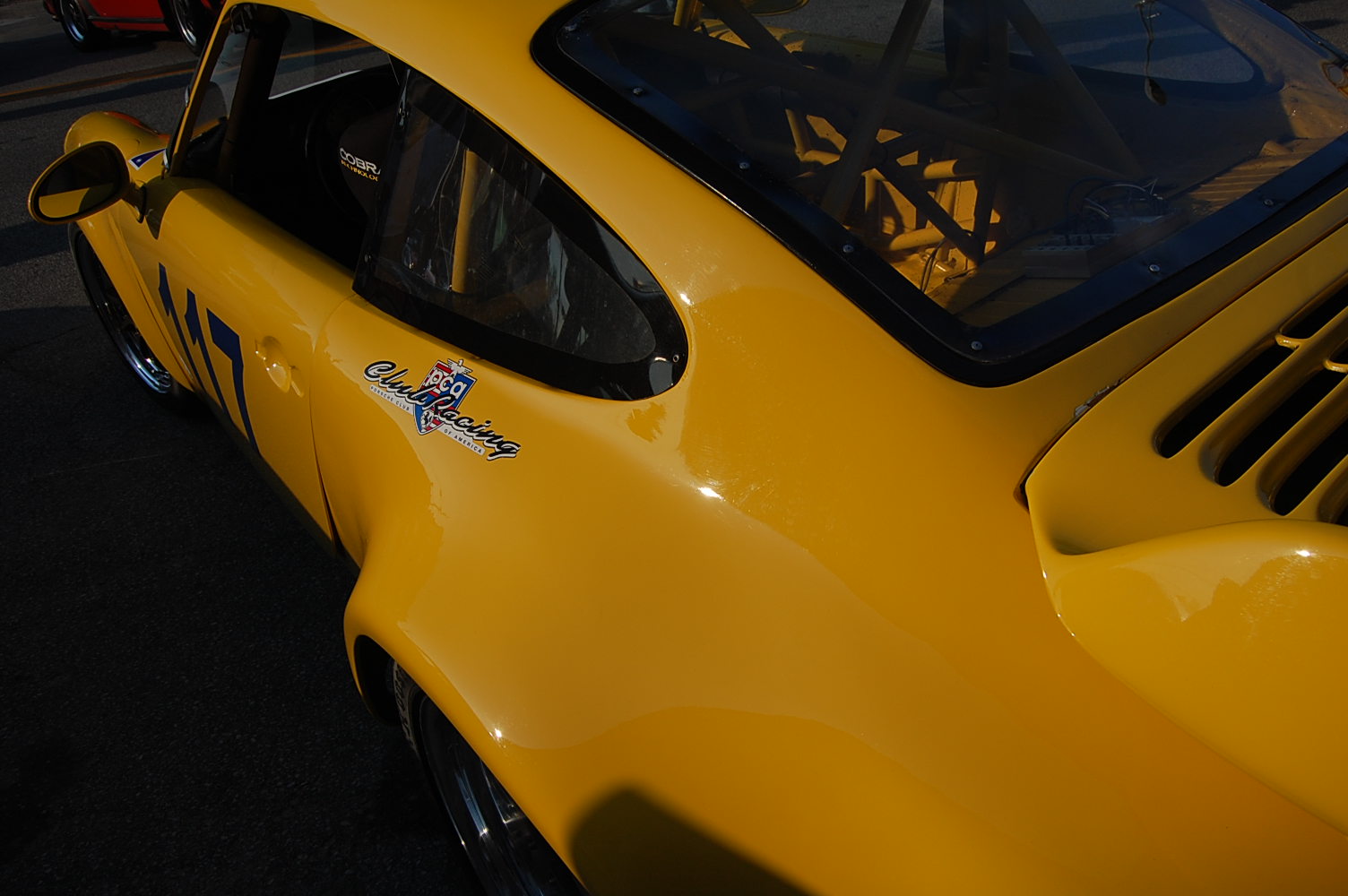 Comment by Alexander Davidis on September 4, 2009 at 10:17am
REMINDER: Watch Historic Racing on TV Tonight !!!

Don't forget to check out the Premier of my TV Series GT RACER.
TONIGHT (!) on Discovery's HD Theater at 8:00 PM ET.
More details are on my blog on the VRL or here:
www.GTRacerTV.com

Comment by Bruno Roggen on August 11, 2009 at 6:48am
A good day to all Porsche owners and especially run-of-the-mill drivers of older Porsche cars, by which I mean the people who don't take part in racing events, but enjoy cruising through the country side or on city avenues behind the wheel of their beloved old car, a product of genius as to its looks, design, performances...
I'm particularly fond of the 911, but the other models are as nice, with the exception maybe of the 928 which I don't particularly like. Sorry if I hurt someone's feelings!
All of you out there, enjoy your cars!

Comment by Stephen Page on July 16, 2009 at 3:05pm
PORSCHE SHOWCASES HISTORY – AND THE FUTURE – AS THE FEATURED MARQUE OF 36TH ROLEX MONTEREY HISTORICS

ATLANTA, GA ----July 13, 2009 – At the upcoming 36th Rolex Monterey Historic Automobile Races, held at Mazda Raceway Laguna Seca on August 14-16, the sound of the initial stirrings of over 450 race cars will be complimented by the exquisite growl of the newest, most daring and most advanced vehicle Porsche has produced to date, the 2010 Porsche Panamera gran turismo.

“We at Porsche are deeply honored to have been named the ‘featured marque’ on this, the 61st anniversary of the very first Porsche and the North American debut of the Panamera, the very latest Porsche,” added von Platen.

In addition to the 145 Porsche racers already entered by their owners, or one-third of the 450-plus field, Porsche will showcase the Panamera on the world-famous race track and will also provide display vehicles on site.

Along with the North American debut of the 2010 Panamera, four special cars with significant American connections will also be on site -- all on loan from the new Porsche Museum in Germany:

The 1960 Porsche Type 718 Formula 2 racing car, which gave Porsche its first Formula 2 world title and was driven in 1961 by Californian Dan Gurney, is making its North American debut.
The 1962 Porsche Type 804 Formula 1 racer, which was the car that brought Gurney to his French Grand Prix win that year. This car has not been in North America since the 1960s.
The 1962 Porsche Type 718 W-RS 8-cylinder Spyder, in which Gurney and Joakim Bonnier finished second at the Targa Florio in 1961, has also not been in North America for more than 40 years. In the 1960s, it was raced in the U.S. by Gurney, Bonnier and Phil Hill.
The Porsche GT1 98LM, which helped Porsche finish 1-2 at the 1998 24-hours of Le Mans event.

Porsche-sponsored activities for the fans at Laguna will include a heritage display including former and current race cars, Porsche’s current showroom product line, and experts to answer Porsche questions. Porsche Motorsport North America, the racing arm of Porsche in the U.S., will also showcase its engine and chassis services for both professional and club/vintage racing, while the Porsche Club of America expects to have more than 400 Porsches in its club corral and will parade all its cars on the Mazda Raceway Laguna Seca.

Porsche Cars North America, Inc. (PCNA), based in Atlanta, Ga., is the exclusive importer of Porsche sports cars and sport utility vehicles for the United States. It is a wholly owned, indirect subsidiary of Dr. Ing.h.c. F. Porsche AG. Approximately 200 PCNA employees provide Porsche vehicles, parts, service, marketing and training for its 202 dealers. The dealers, in turn, provide Porsche owners with best-in-class service. Throughout its 61-year history, Porsche has developed numerous technologies that have advanced vehicle performance, improved safety and spurred environmental innovations within the automotive industry. The company continues to celebrate its heritage by adding to its long list of motorsports victories dating back to its first 24 Hours of Le Mans class win in 1951. Today, with more than 28,000 victories, Porsche is recognized as the world's most successful marque in sports car racing. PCNA, which imports the iconic 911 series, the Boxster and Cayman mid-engine sports cars, the high performance Cayenne sport utility vehicles and soon the Panamera gran turismo for the U.S., strives to maintain a standard of excellence, commitment and distinction synonymous with its brand. 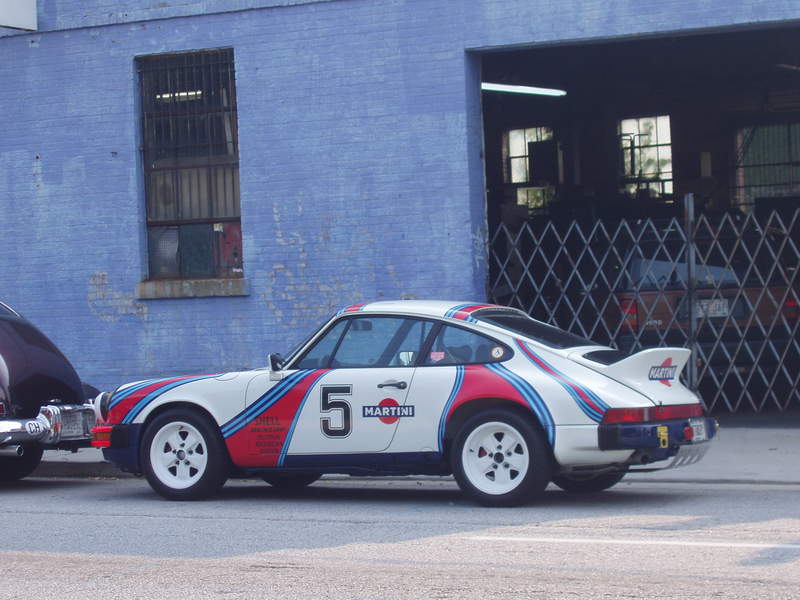 Comment by Warren Edwards on May 23, 2009 at 1:52am
I'm looking for any information/pictures etc. of the Waldegaard 1978 Safari Rally 911 SC. I'm contemplating building a tarmac rally car using a '78 SC as a base and this seemed like a good thing to try and replicate. Any thoughts?

Comment by Chad Plavan on May 22, 2009 at 11:48am
If you guys want to see Porsche Factory driver Patrick Long race my 1969 911E vintage race car- goto my page and look under the video section. It shows this master at work.