Austin Healey was established in 1952 by Leonard Lord of the Austin division of BMC and Donald Healey, a renowned automotive engineer and designer. 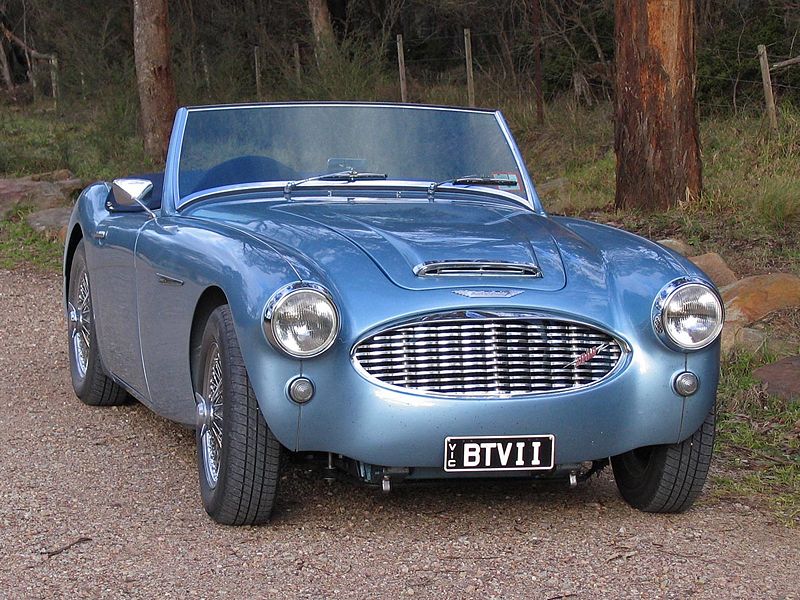 Austin-Healey is a defunct British sports car maker. The marque was established through a joint venture arrangement, set up in 1952 between Leonard Lord of the Austin division of the British Motor Corporation (BMC) and Donald Healey, a renowned automotive engineer and designer. 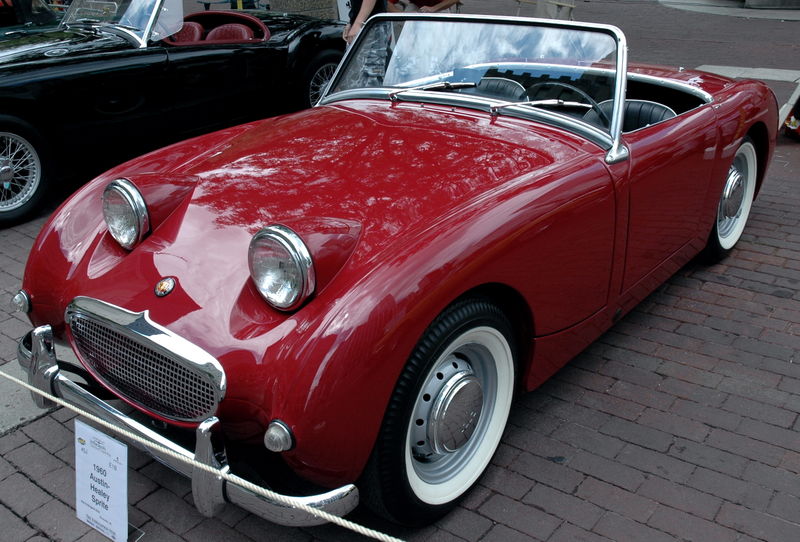 Austin-Healey produced cars until 1972 when the 20-year agreement between Healey and Austin came to an end. Donald Healey left the company in 1968 when British Motor Holdings (BMC had merged with Jaguar Cars in 1966 to form BMH) was merged into British Leyland. Healey joined Jensen Motors who had been making the "big Healeys" since their inception in 1952, and became their chairman in 1972. 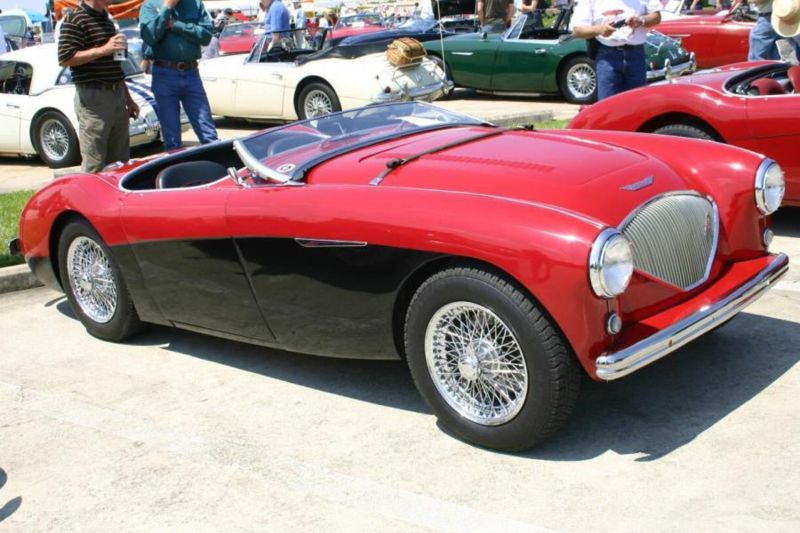 Incidentally, the name Austin is now owned by Nanjing who bought the assets of MG Rover Group (British Leyland's successor company) out of bankruptcy in 2005. After Donald Healey sold his original business, Donald Healey Motor Company, the Healey brand was registered to a new firm, Healey Automobile Consultants, which the Healey family sold to HFI Automotive in 2005. 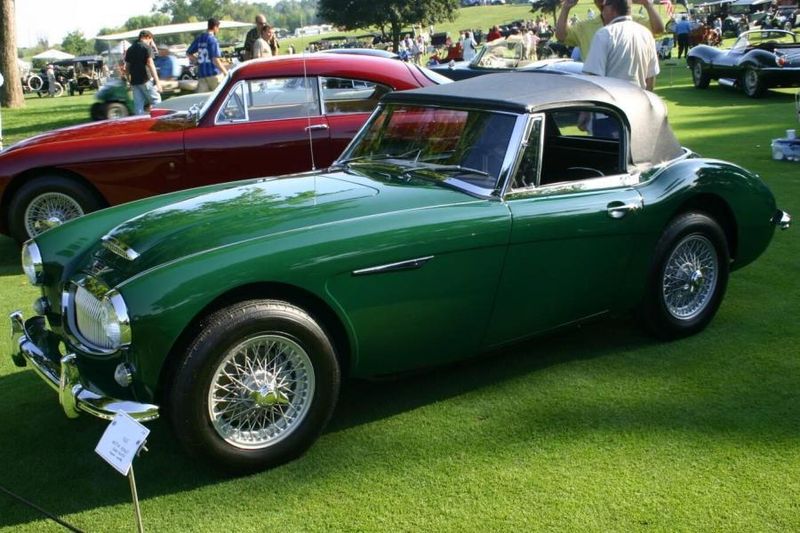 In June 2007, Nanjing and Healey Automobile Consultants / HFI Automotive signed a collaborative agreement that aims to recreate the Austin-Healey and Healey marques alongside NAC's MG. No timeline has been given as to when the Healey and Austin-Healey brands will return, although MG will be back on the market in China and the UK by the year's end. 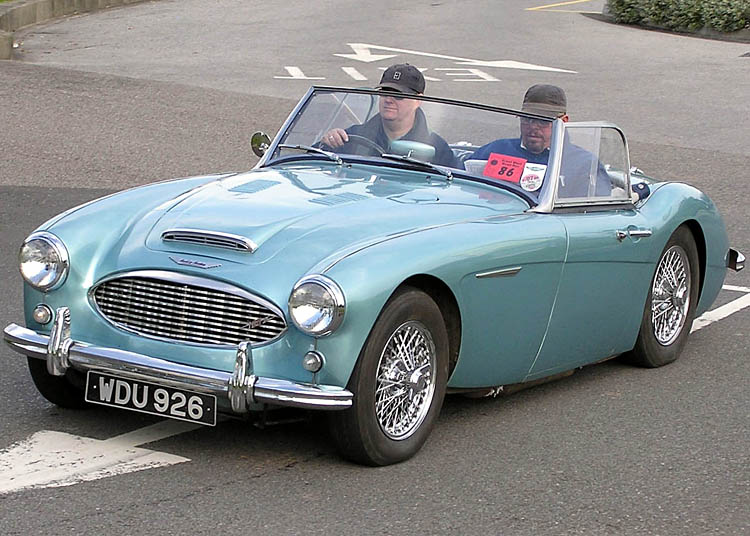 Notes
In 1953 a special streamlined Austin-Healey set several land speed records at the Bonneville Salt Flats in Utah, USA.
The first car for Mattel's 'Barbie' Doll was an Austin-Healey (pink with teal interior).

Racing
The Big Healey was extensively raced in the United States and was recognized from the very beginning by the Sports Car Club of America / SCCA. Healey models raced in D,E, and F production classes, winning National Championships in both D and E Production.

The Austin-Healey endurance car averaged 148.13 miles per hour over 1,000 kilometers

You need to be a member of Austin Healey Owners Group to add comments!

The weather in Ohio has been nothing short of spectacular. As a "poor-man" collector, this early spring has brought all of my drivers out of storage! I've already done a short tour drive down the Scioto River Road in my 100-6 Healey and in the words of the James Taylor song Traffic Jam   "..just strap me in, behind the wheel, and bury me in my automobile...."  Now, about the gas prices..

VSCDA’s Group 2 Vintage Production Based Sports Cars has had one of the largest sustained gatherings in the Mid-West for Vintage Racing Sprites and Midgets.  To encourage even larger participation there will be a 3 race series with the best of 2 events ending with awards presented for durability at The Grattan Raceway Event.  This 3 race series is designed to provide more fun wheel to wheel racing within the various Sprite and Midget Classes.  A joint Cookout during the weekend is planned so competitors and crew can enjoy getting to know others that share the same passion.  Please visit the VSCDA website at www.vscda.org/. for more details on entering the May 4-6 Gingerman, June 15-17 Black Hawk Farms and Final Awards August 17-19 Grattan 2012 Races.  Stan Mason can be contacted at StanBMason@AOL.com for additional details on classifications and how points are awarded.

Comment by Brian Page on May 20, 2011 at 4:22pm
Hi, Enjoying the early summer weather in Britain and attending some great events.  I own a beautiful BN6 100/six, although at the moment its stuck in Australia, due to a divorce, along with a 68' MG C gt that I also own.  Don't miss the thing I was married to for 16 years, but I really miss my cars.  Litigation pending!  Luckily I have some great friends and 'share' driving a nice 3000 mk1 BT7.  Recently had a run to Bletchley Park with the Austin-Healey Club Eastern Region.  I also run Classic Assessments - the Historic Vehicle Assessors, so regularly get my 'fix' of driving REAL cars. Great group by the way.

Comment by Tom Miller on August 14, 2009 at 3:05pm
I'm in the long process of restoring a 65 Sprite, fortunately with a lot of help from long time Sprite owners.
The car is the one shown, but will be repainted red, it's original color. The present black looks good from 15 or 20 feet away.
Definitely prefer the "big" Healeys, but decent ones have escalated in price beyond my retired income!
The later Sprites seem to be the "redheaded stepchild" of the Healeys, since they were so close to the Midget.

I thought you Healey fans might be interested to learn that our film production produced a TV-series called GT-RACER, featuring races with some great Austin Healey 3000's, especially at the Nurburgring in Germany and Silverstone in the UK (DD200!!!).

You can also order the DVDs here:
http://www.spiritlevelfilm.com/shop/product.php?productid=16159&cat=248&utm_source=jgfilm&utm_medium=affiliate&utm_campaign=gtracer

Hopefully we get some feedback how you liked the films.
We have a group on the VRL to discuss them that is here:
http://www.myvrl.com/group/gtracertvseries

I used to produce a classic car TV show for about 10 years that aired across the country on PBS...also syndicated in 11 countries.

I'm just now getting organized and bringing some of the footage that has been sealed away for 10-15 years...including a lot of Austin Healey footage, like 3000's. Sprites and more. We've currently got a great show featuring John Sprinzel on our site and we're making it available via video downloads. If you like to learn more, please check out our site at,,,
http://woccvideos.com/Videos.aspx

It'll take us some time to get it all together for you but hang in there as we add more as soon as we can. Please keep checking our site for updates 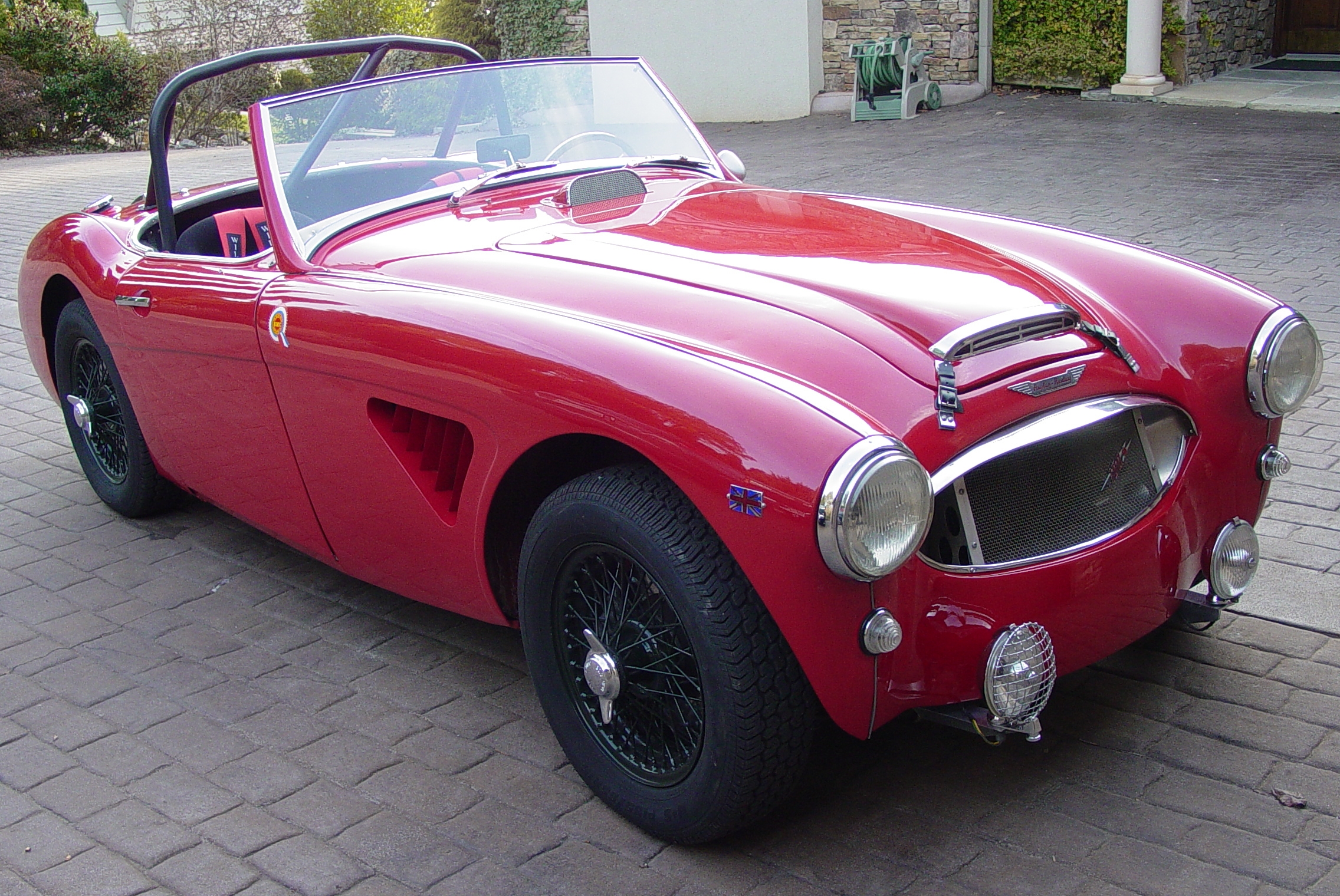