This register is for the 25 Lightweight Aston Martin DB race cars that are in existence. These cars are some of the most exciting cars to watch on the circuits. 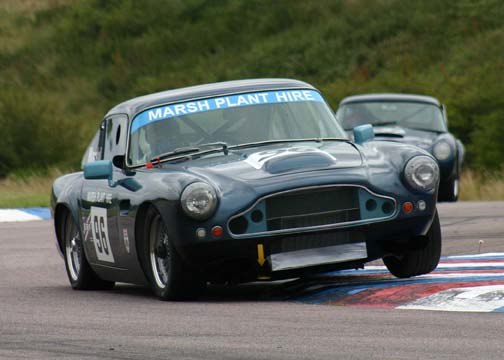 "Gerry Marshall in action at Thruxton in 2004"

These cars are mainly DB4’s some 5’s and one 6, that have been stripped out and lightened to c1000 Kilos, the majority now have 4500cc engines and a BHP of around 405+. They race on Hoosiers or Toyos depending which series they race in.
As Tim Cottingham says on his superb website:

“Indeed, such has been the development that has been put into these cars, the AMOC register has unofficially called these cars DB4 Series 6. The most highly developed are very often the fastest cars on the track, unbeatable by even the tuned V8's. Much of the development has been done by R.S.Williams, the famous Aston Martin specialist in Cobham, Surrey but also Aston Engineering of Derby and Goldsmith and Young. These cars represent what the DB4 line would have become if factory development of the 6 cylinder engine had been allowed to continue.”

At the moment, these AMOC regulated B3 Race cars race with AMOC, HGTCC Heritage Grand Touring Car Challenge, Some selected invitation races at The Masters series and with British Sports - GT & Saloon Challenge at Spa Francorchamps.

It is hoped that with the increased interest and publicity of these spectacular race cars that they will be invited into other series to race against other cars such as perhaps the Jaguar Etype 4.2 Race cars, which also suffer the same fate of not being able to be FIA’d and therefore have no recognized home in the motor racing world. These 2 groups of cars would make a spectacular sight racing at Goodwood. 1960's racing at its most exciting.

Use the discussion forum just below this if you have any comments:

The Future of the Aston Martin DB Lightweights

You need to be a member of Aston Martin DB Lightweight Register to add comments!

This group is great, who can argue against the beauty of a classic Aston Martin?

I thought you Aston Martin fans might be interested to learn that our film production produced a TV-series called GT-RACER, featuring races with some great Aston Martin's in just about ever episode. We even capture some great footage of the famous Project Car at Silverstone, Nurbrugring and Spa. The DB4GT Works Lightweight even appears at Laguna Seca and Lime Rock.

Also, make sure you check out Shaken & Stirred, a Cinema Verite Documentary devoted to classic Aston Martin racing at Spa!

You can order the DVDs here:
http://www.spiritlevelfilm.com/shop/product.php?productid=16159&cat=248&utm_source=jgfilm&utm_medium=affiliate&utm_campaign=gtracer

Hopefully we get some feedback how you liked the films.
We have a group on the VRL to discuss them that is here:
http://www.myvrl.com/group/gtracertvseries 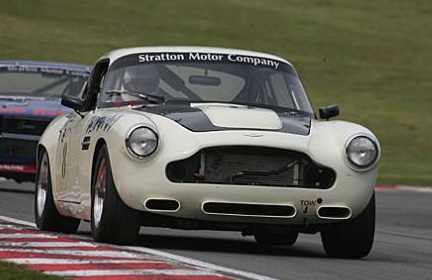 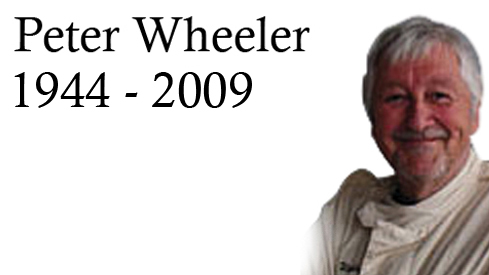 Comment by Conor O'Brien on June 13, 2009 at 8:52am
It is very sad to report that Peter Wheeler of TVR fame died yesterday after a short illness. many of you will remember him for his exploits with AMOC and HGTCC in his white DB4 Lightweight. He will be sadly missed and my condolences go out to Vicky and the children.
Peter Wheeler 1944 - 2009 | News | Drivers Republic.pdf

Comment by Steven G Byrne on June 2, 2009 at 5:07am
Connor, great to see you at the Silverstone meet. Please drop me a private e mail address, as I believe I know who purchased Stephen Moores car.

Comment by Conor O'Brien on June 2, 2009 at 4:18am
2 Lightweights have been sold recently one Jeremy Cooke's which was crashed last year and my Sister car which was owned by Stephen Moore. This was sold by Bonhams at the Aston martin sale and as yet I dont know who the owner is.
I do know that 1 lightweight is for sale at the moment and if anybody is interested in buying it and getting into racing i would be delighted in putting them in contact with the owner. It is a front runner !

Comment by Stephen Page on March 21, 2009 at 6:24pm
Dear Conor
I'd always want to be a member of any Group that you sponsor :-))
Warmest regards - Stephen 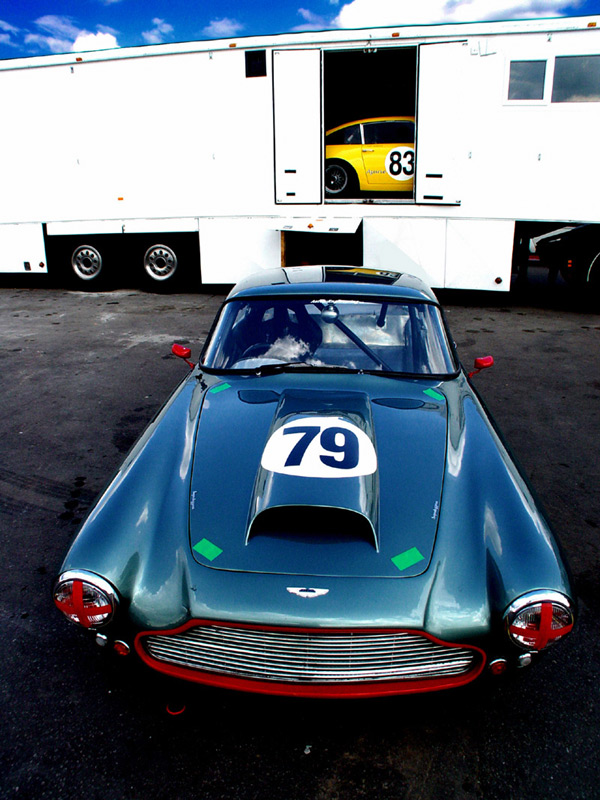