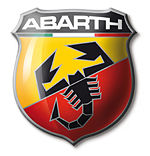 Abarth is an Italian racing car maker founded by Italian-Austrian Karl (Carlo) Abarth in Turin in 1949. Abarth was sold to Fiat in 1971. Abarth is an Italian racing car maker founded by Italian-Austrian Karl (Carlo) Abarth in Turin in 1949.

In the 1960s, Abarth & C. S.r.l was quite successful in hillclimbing and sports car racing, mainly in classes from 850cc up to 2000cc, competing with Porsche 904 and Ferrari Dino. Hans Herrmann was a factory driver from 1962 until 1965, winning the 500km Nürburgring in 1963 with Teddy Pilette History
Later, Johann Abt was promised by Carlo Abarth that he could drive a factory car for free if he won all the races he entered—which Abt nearly did, winning 29 of 30, the 30th being a second. 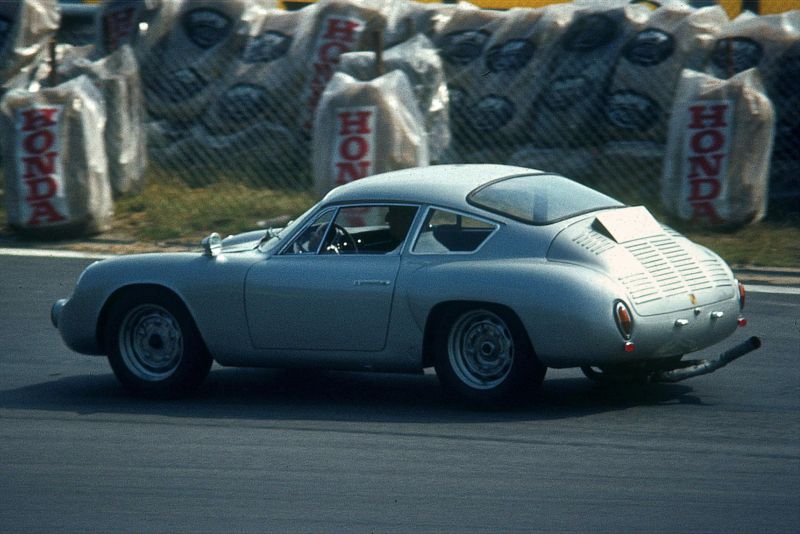 Abarth was sold to Fiat on July 31 1971, and the racing team sold to Enzo Osella. Abarth became the racing department of Fiat, managed by famed engine designer Aurelio Lampredi. Some models built by Fiat or its subsidiaries Lancia and Autobianchi were co-branded Abarth, the most famous being the Autobianchi A112 Abarth. Abarth also prepared Fiat Group's rally cars like Fiat 124 Abarth and 131 Abarth. In the 80s Abarth name was mainly used to mark performance Fiats like Fiat Ritmo Abarth 130 TC. The name was almost forgotten in 1990s and in 2000s it was used like a trim/model level on FIAT cars, like the FIAT Stilo Abarth. 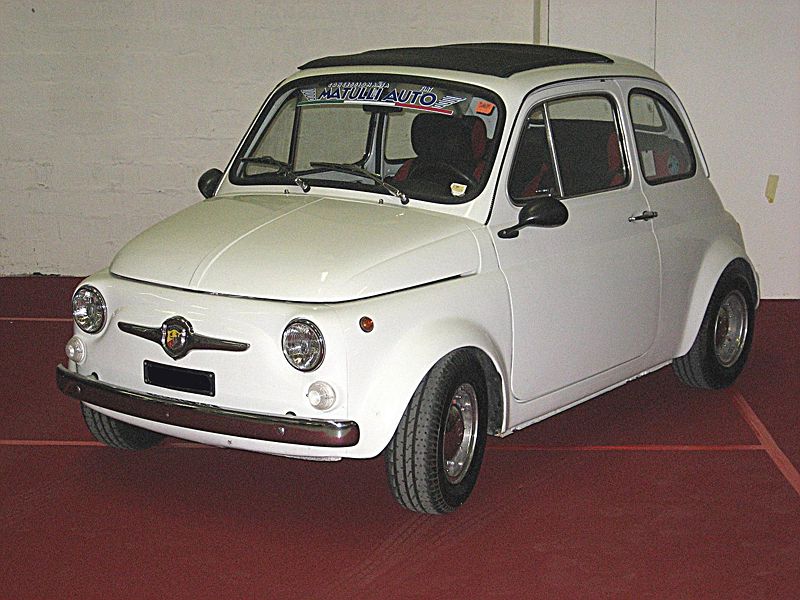 In 2007 Fiat Automobiles SpA relaunched the brand with the Grande Punto Abarth and the Grande Punto Abarth S2000. The brand is to be seen as a separate division to the main Fiat brand in a similar way that the Renault Sport brand is to the mainstream Renault. It is based in the Officine 83, part of the old Mirafiori engineering plant. The company CEO is Luca De Meo, who is also the CEO of Alfa Romeo and Chief Marketing Officer of the Fiat Group.

This file is licensed under the Creative Commons Attribution ShareAlike 2.5 License. In short: you are free to share and make derivative works of the file under the conditions that you appropriately attribute it, and that you distribute it only under a license identical to this one. Official license

You need to be a member of Abarth Owners Group to add comments!

Nice Abarths on the cover of Garage Style Magazine http://www.garagestylemagazine.com

Comment by Sergei Fedorjaczenko on January 9, 2010 at 3:56pm
It would be nice to get the Allemano Spider on the list. My little car feels left out.

Comment by Cindy Meitle on July 20, 2009 at 2:54am
Hello, I would like to invite all members to display their Abarth at La Dolce Vita Automobili at Black Horse on Friday, August 14 of Monterey Car Week. Our aim is to offer an event that is warm and friendly and showcases marques that are typically underserved by giving all cars equal attention. We strive for only a few hundred cars instead of the better part of 1000 as was the case with previous Italian car events held at Black Horse. We have many wonderful specialty displays, an Automotive Design Pavilion and a silent auction. Ticket sales benefit Shriners Hospitals for Children. Hope to see you there, especially those in the San Francisco Bay Area! www.ladolcevitamontereybay.com 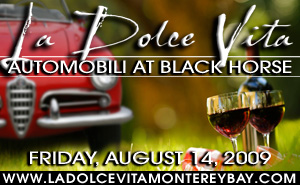 Comment by Stan Mason on April 13, 2009 at 8:14pm
I am trying to join this group. I have a 1950s Topolino Crosley H Modified SCCA car that I am considering selling out right or piecing out, This car is a tube frame with Topolino front and rear transverse leave spring suspension with Crosley Dyno Tuned 750cc SOHC Race Engine with 4 speed Topolino Transmission. Body is a one off D-Jag Front with Porsche RSK rear. Will sell as whole car or will consider parting out.

I am new here, but have been involved with Abarth cars for a few years now. Would love to hear from you.