Brock Yates Jr and One Lap of America

I post here from time to time and thought I had something new to share that you might enjoy. I interviewed Brock Yates Jr for the podcast show I host for The MuscleCar Place . Brock Jr is the son of legendary Car and Driver contributor Brock Yates, and now runs One Lap of America! Many of you may know that One Lap is the modern day version of the… Continue

A New Era In Historic Racing.
Welcome to Legends of Motorsports. Extraordinary race cars. Legendary tracks. Fascinating people. World class events where memories are made and rekindled.
The very best of North American historic racing is found and celebrated here.
In this webinar, Bobby Rahal will discuss the benefits associated with Legends of Motorsports membership, update car classes and give the current status of 2010 events.

Can anyone tell me what are the most popular magazines are in the USA?
Titles and contact information would be very useful.

Many thanks in advance
Rae Davis

I don't care what it is, new or vintage...and if it's vintage, it doesn't matter if it's European or an American Muscle Car.
If you are interested, please contact me at your convenience. Don Pentecost … 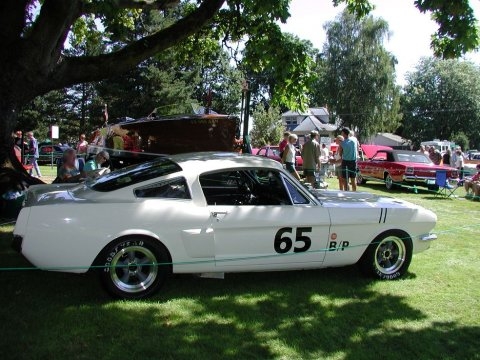 For those of you that are on Facebook, there is a new F1 e-zine coming in March of this year, Pitlane F1.. To get more information about this go to: http://www.facebook.com/john.skuja?ref=profile#/group.php?gid=170534541723
to see what they are all about.. Looks like fun to me

For Sale.. the Hans Dunstromm Volvo 544 ...in time for the 2010 Volvo Challenge at Sears Point

I am trying to revive a sleeping "monster" (my racing career)...I have always had the talent, and never had the funding to go with the talent...anyone like to network, and/or in a similar boat? I am seeking the opportunity to race anything on 4 wheels. I am in the Phoenix, Arizona area.
Thank You,
Don Pentecost…

I had a very pleasant experience this morning that I wanted to share with you (not that kind of experience!) It perfectly illustrates why you should be speaking to the right people when it comes to classic cars.
A couple of years ago, I had a few meetings with a client a E-Typr Jaguar. Unfortunately, for whatever reason I didn't win the business and he bought a cheaper vehicle to the one I suggested.

Now, like everyone else involved in business, I moved on to my other hot… Continue

AstonFinder is a new internet-based advertising partnership specialising only in Aston Martin motor cars for sale. As the former Aston Martin Works Service Manager, I have teamed up with Graeme Miller, the ex-Aston Martin IT consultant responsible for creating Aston Martin's Dealer Communication System, to launch this unique project. Between us we know what the Aston Martin Buyer is looking for when searching for a new car, what the Aston Martin dealer/specialist is expecting when they have a… Continue

IN THE 1970'S WHEN THE BIG 3 AND AMC WERE RACEING THIER PONY CARS, CAMERO-MUSTANG-TRANS AM-CHALLENGER-AND AMX JAVELIN. THE DUTIES WERE GIVEN TO MARK DONEHUGE TO PILOT THE JAVELIN TO VICTORY, AND ROGER PENESKY TO BUILD AND MAINTIAN THE CARS. THOSE WERE THE DAYS OF MONSTER MOTORS. 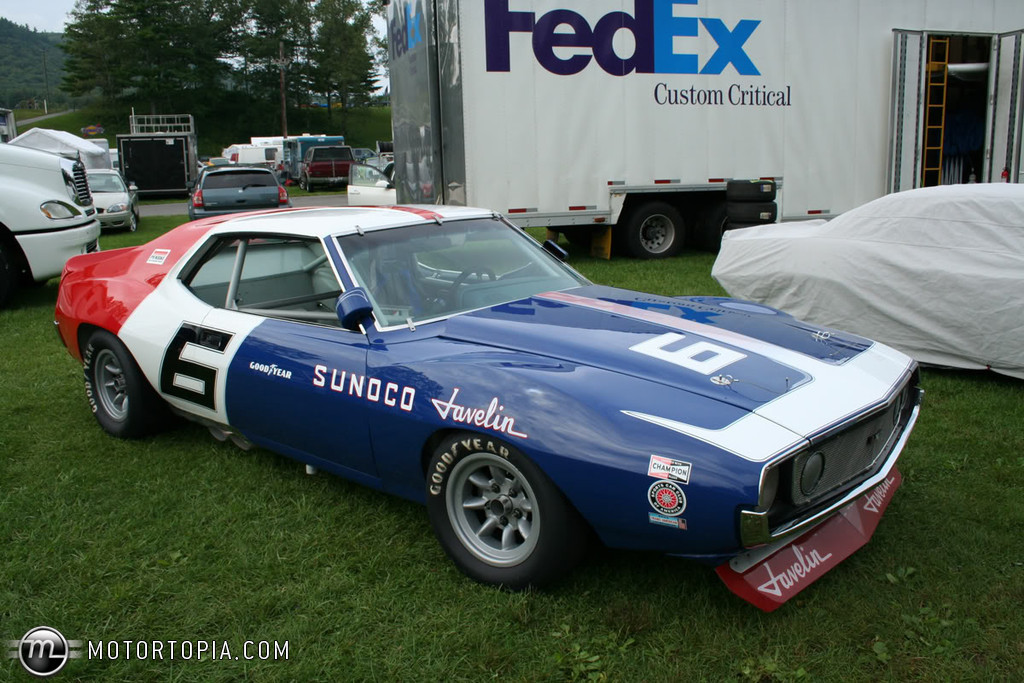