The future of the Phoenix Park Races -

The Phoenix Park Motor Races will celebrate its 80th Anniversary on 8/9th August this year and to mark the occasion Motorsport Ireland have granted the organisers permission to run the feature race of the day for Formula Libre cars as the “Dublin Grand Prix”. The “Dublin Grand Prix” title is synonomous with big engined racing cars of the 1970’s and 80’s and therefore it is truly fitting that the Formula Libre race which will take place on Sunday the 9th August will be for big engined single seater racing cars!

Some of the other classes/cars running at this year’s event will include Historic Racing Cars, Supercars, Porsches, Saloons, Fiat Abarths and Strykers, with many entrants expected from the U.K. Other on-track and paddock attractions include World Rally Cars, Demonstration runs of Vintage & Classic cars, Kit Cars, Drifters and much more.

For those who wish to participate, it is important to say at this stage that contact with the organisers should be made as soon as possible at the address below.

The David Byers Perpetual Trophy.
A trophy in memory of David has been presented to the event. Dave, who died at the age of 55 on 6th. September 2008 whilst competing at a motor racing event in Wales, was a Commissioner of the Office of Public Works (OPW), a leading Architect, and a very influential figure on Government policy towards public buildings.
Outside of work, David had a wide range of interests and in particular a passion for motor racing. He participated in many motorsport events including the Fun Cup in Mondello Park (where he was also a Director), and he helped re-introduce the sport to the Phoenix Park. Without David’s input and dedication to the Phoenix Park Motor Races, both as an organiser, competitor, and an employee of the OPW, it is doubtful that we would have racing in the Park today. It is very fitting that a trophy in his memory will now be part of this event.

To keep up to date with developments – Visit our website at
www.phoenixparkmotorraces.com
For further information on Entries - contact Ann Stevens on 086 2468700 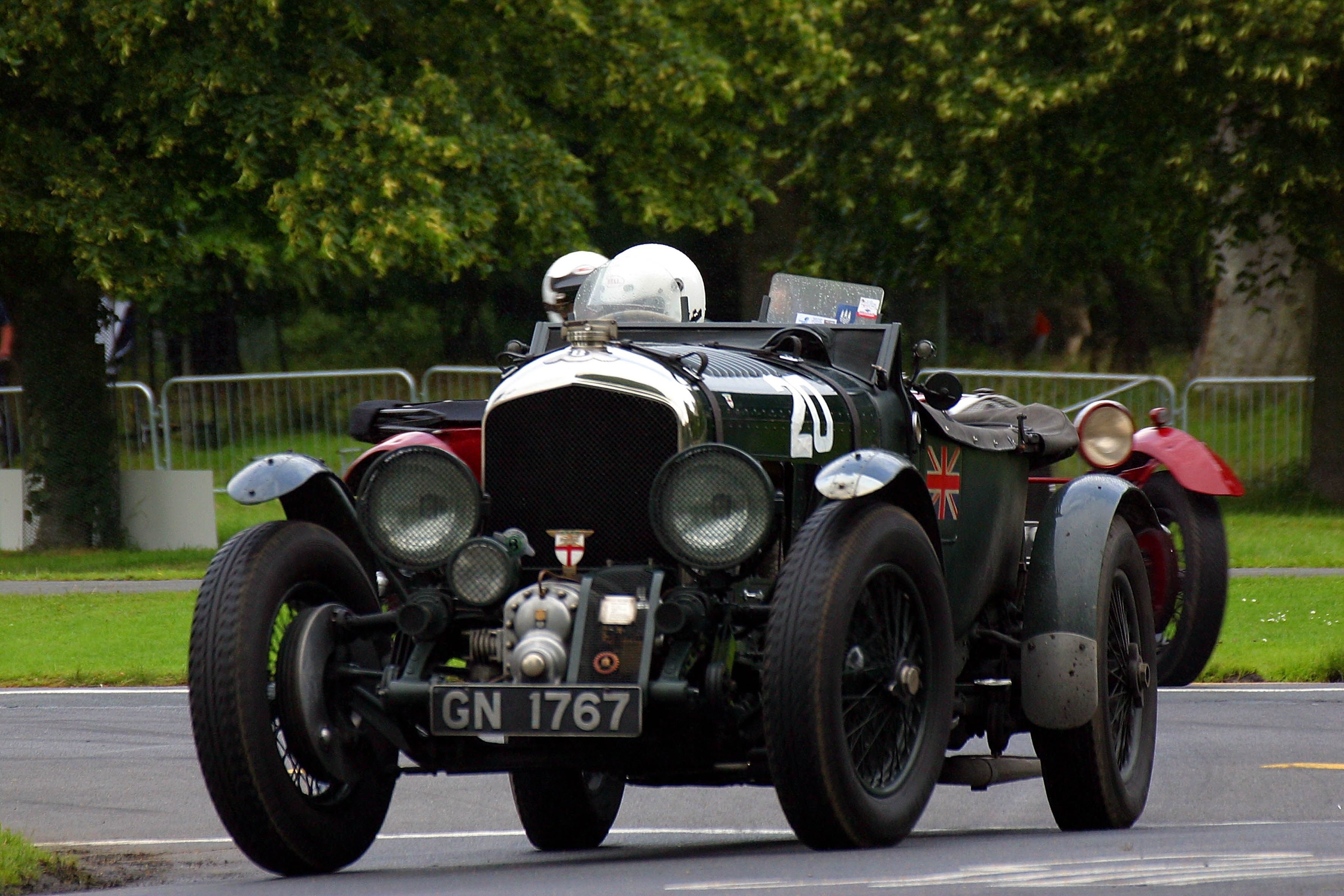 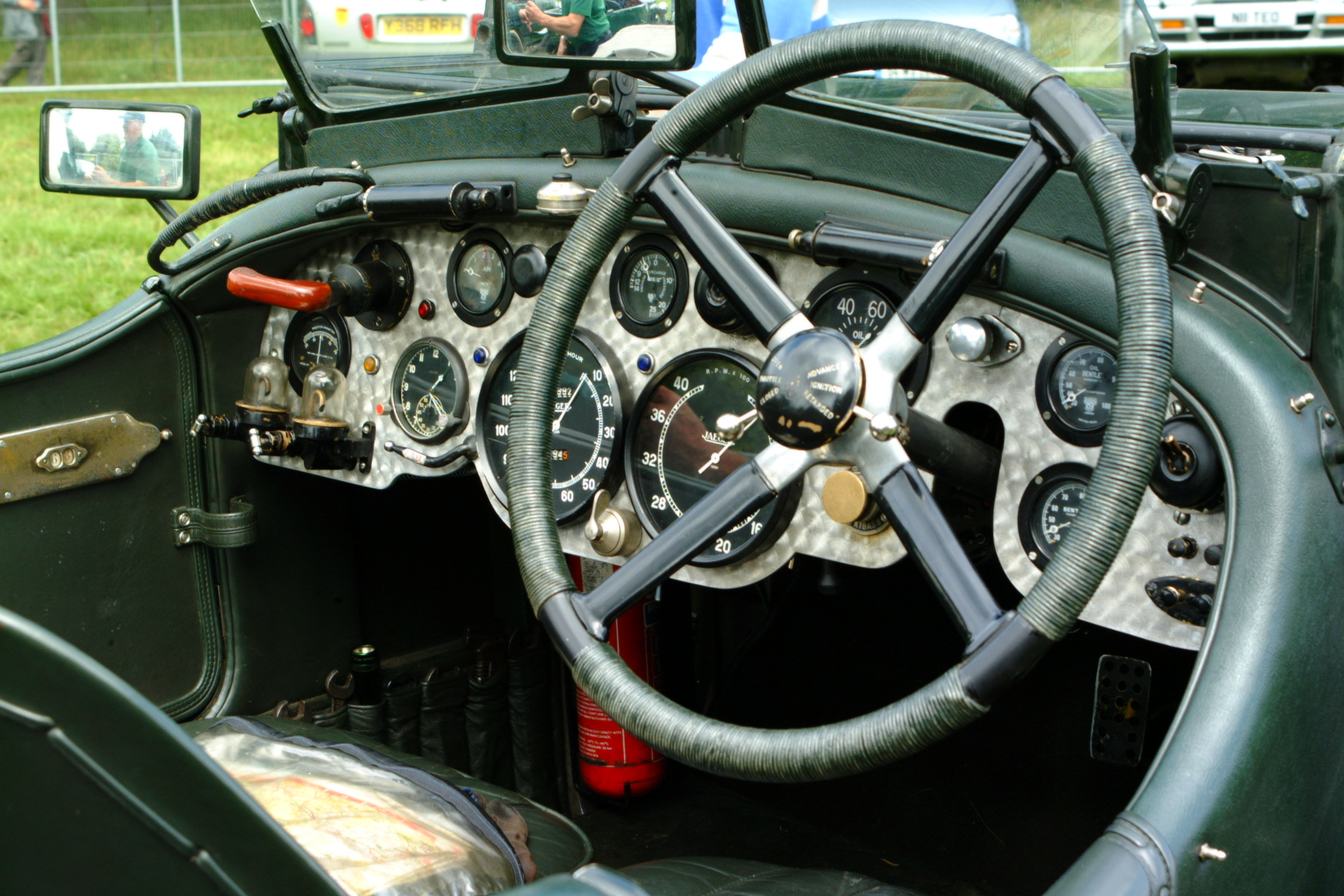 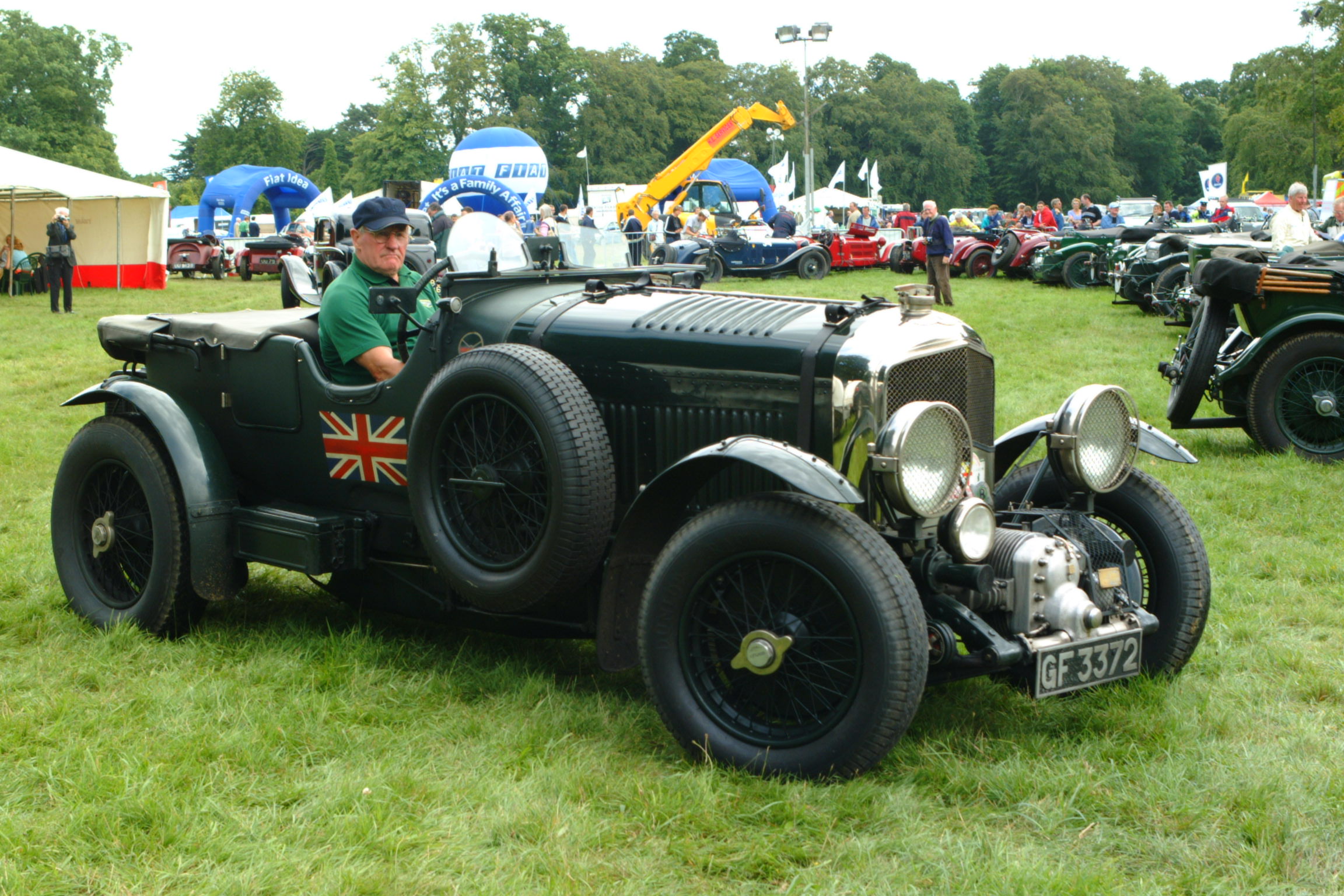 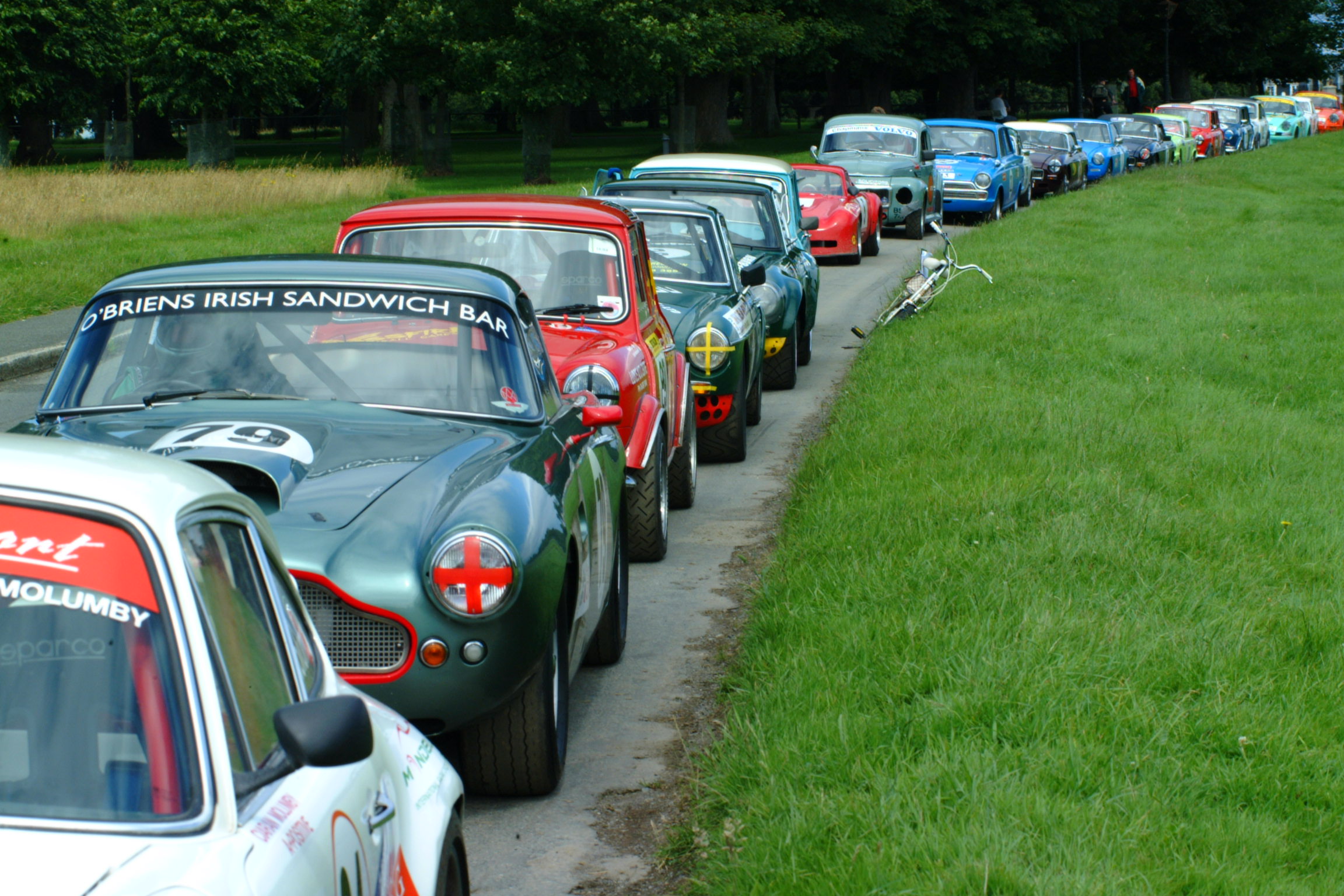 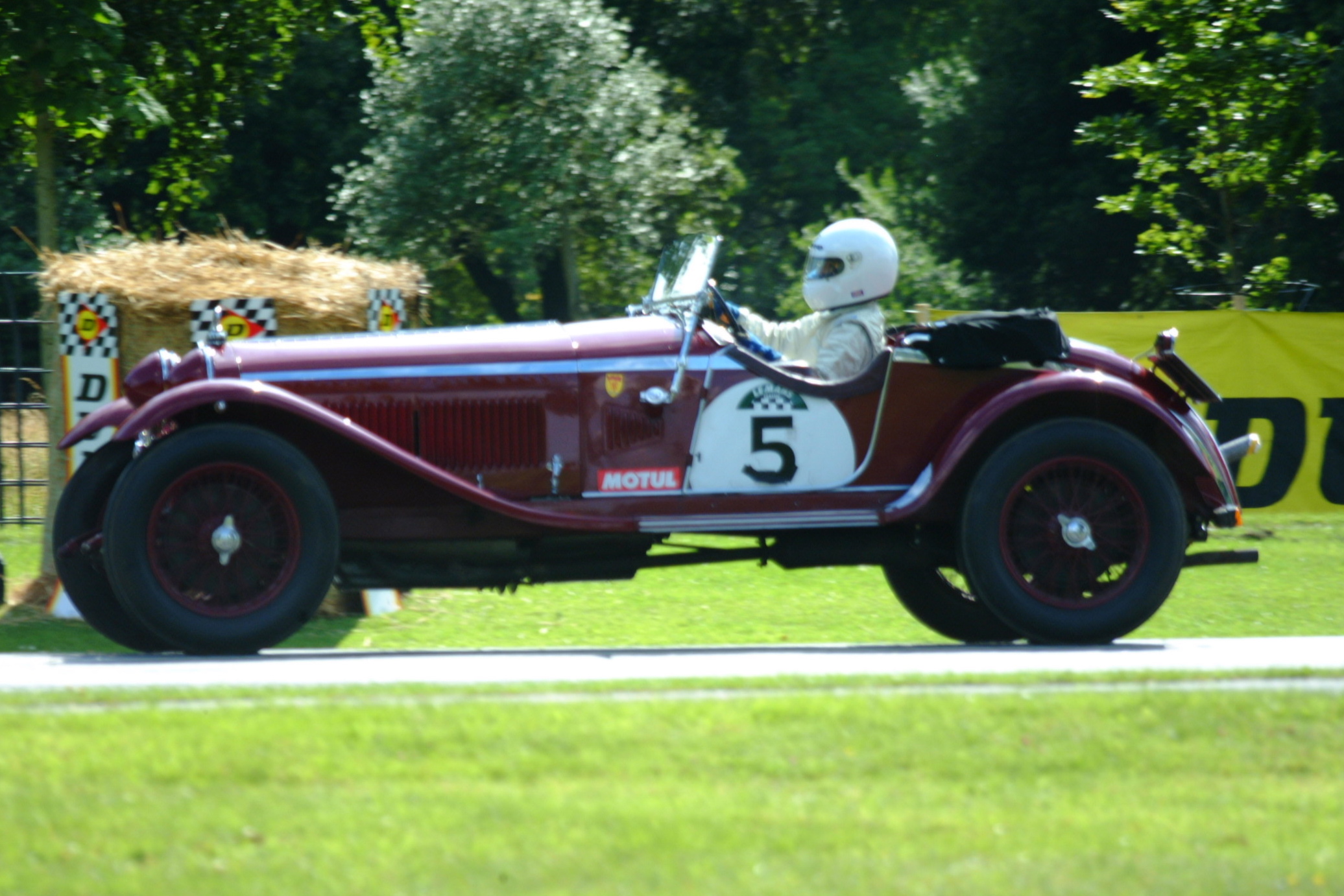 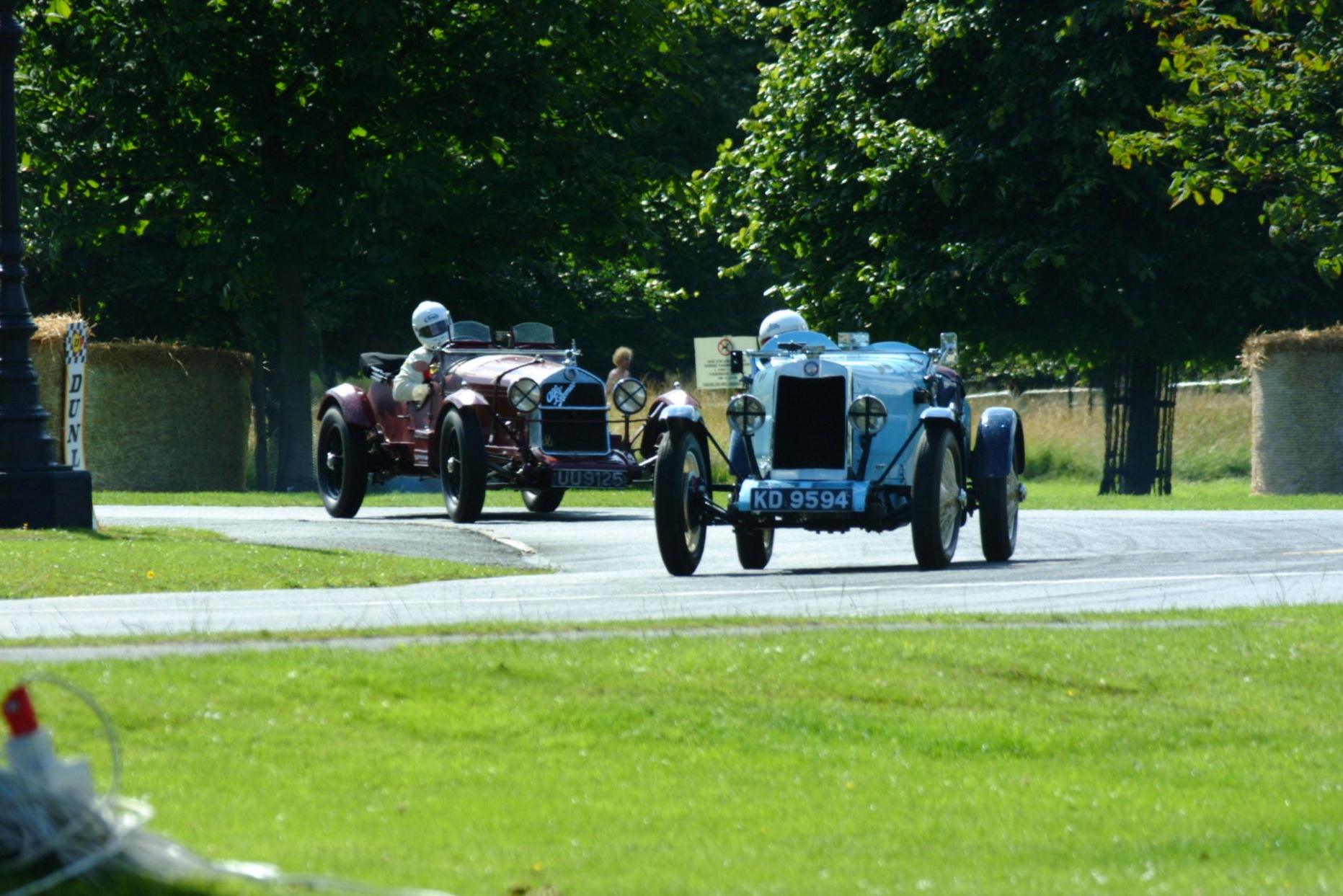